A luxury hotel project on the Basin Express 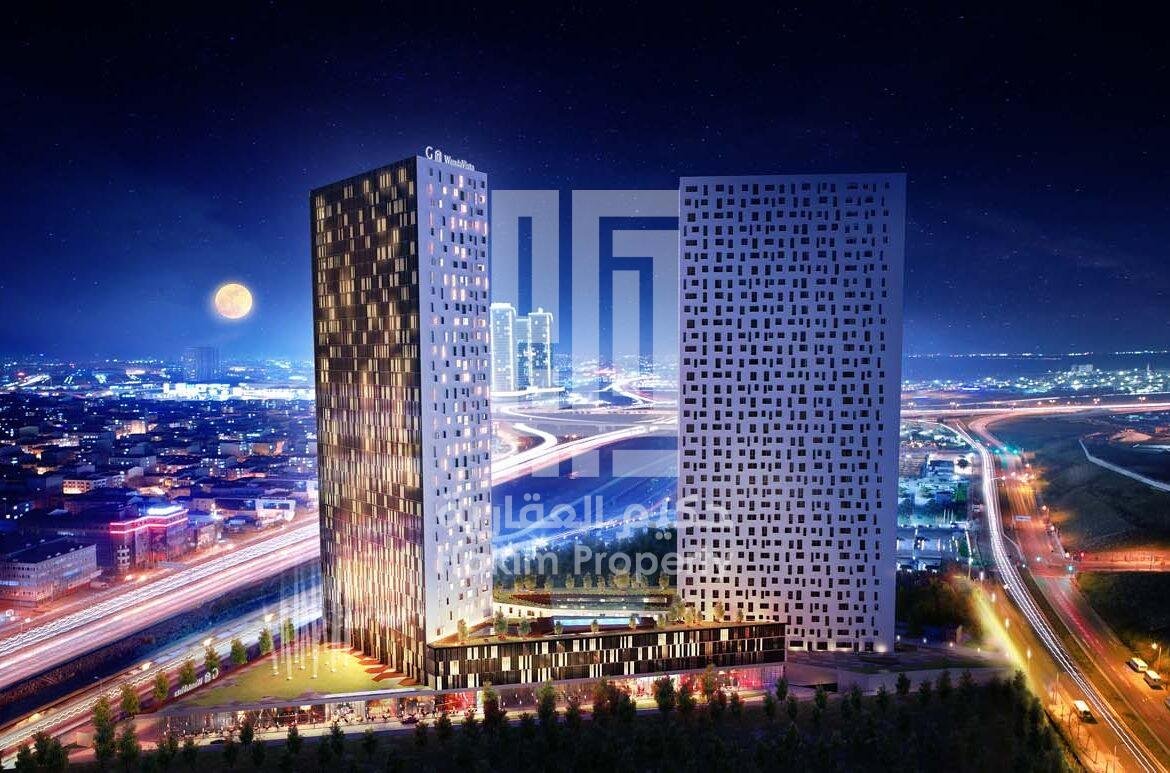 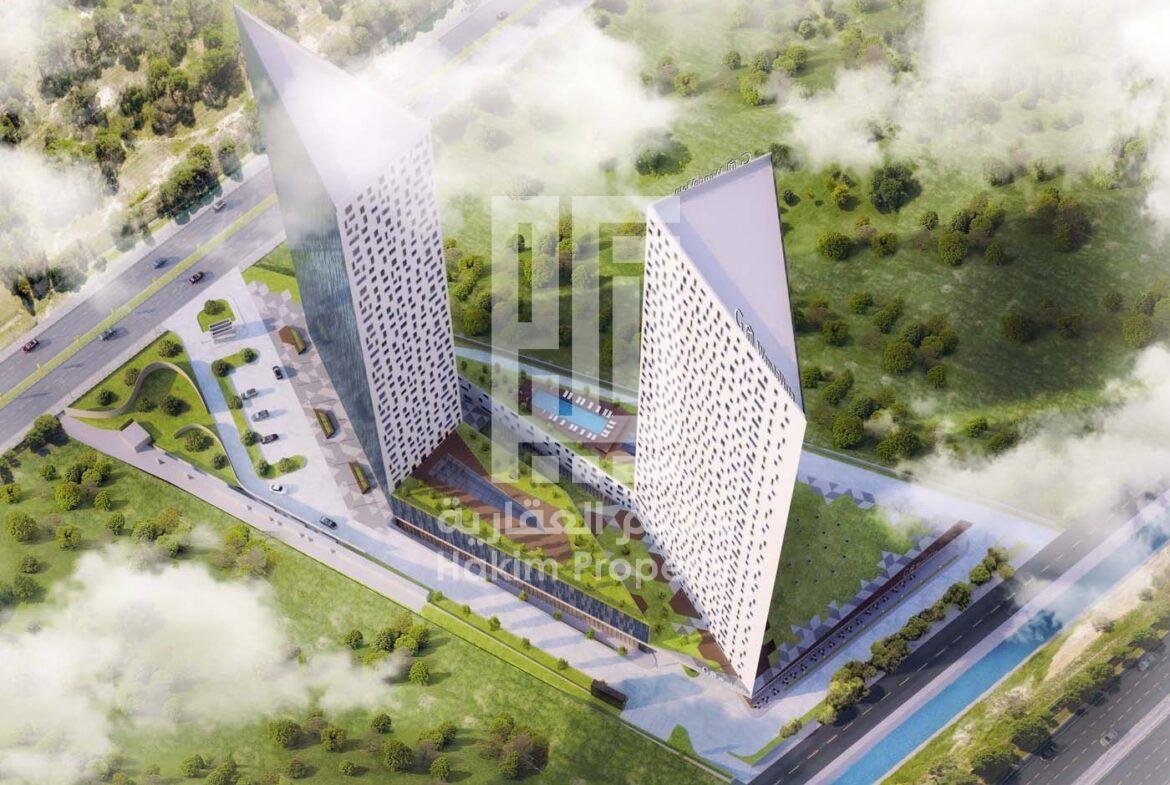 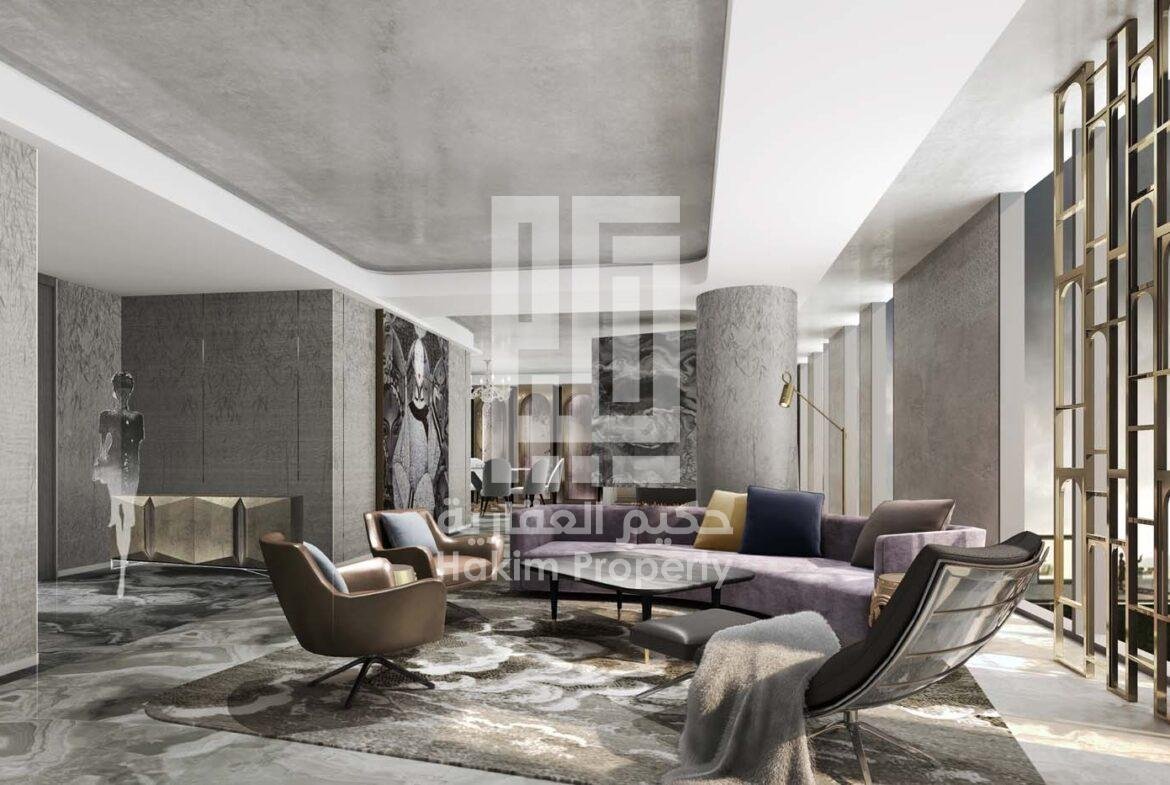 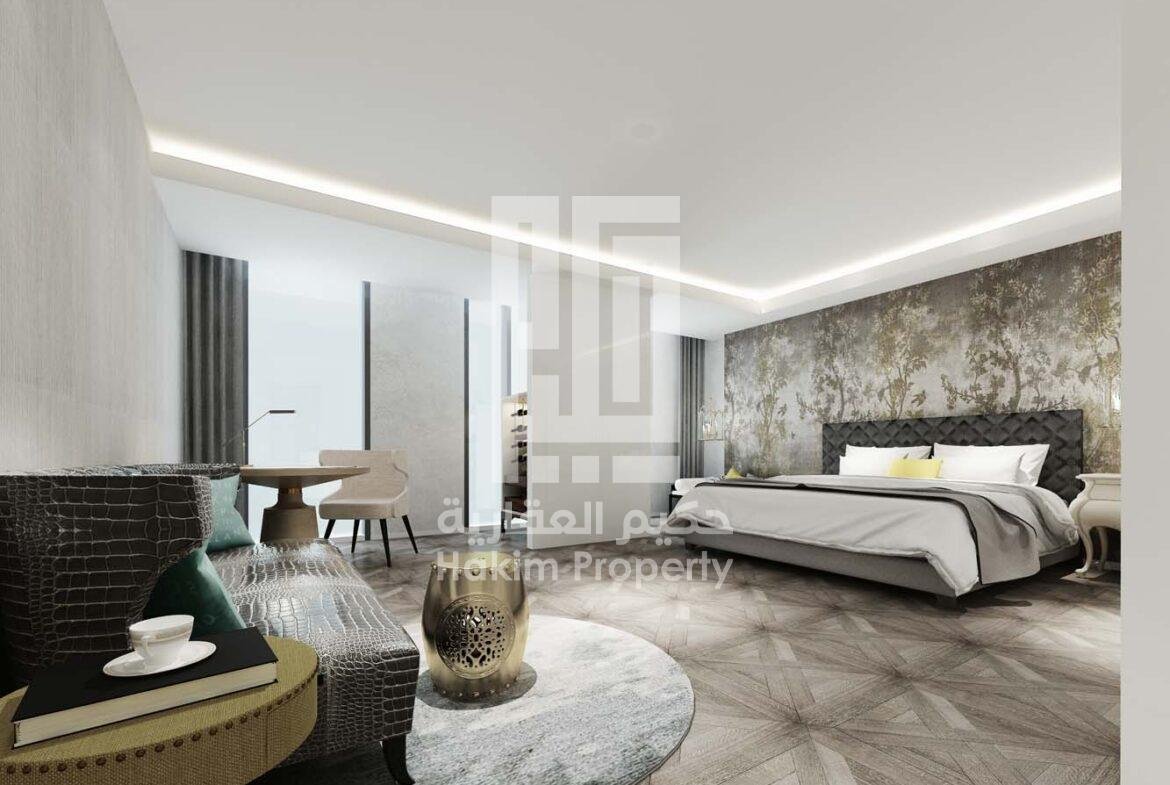 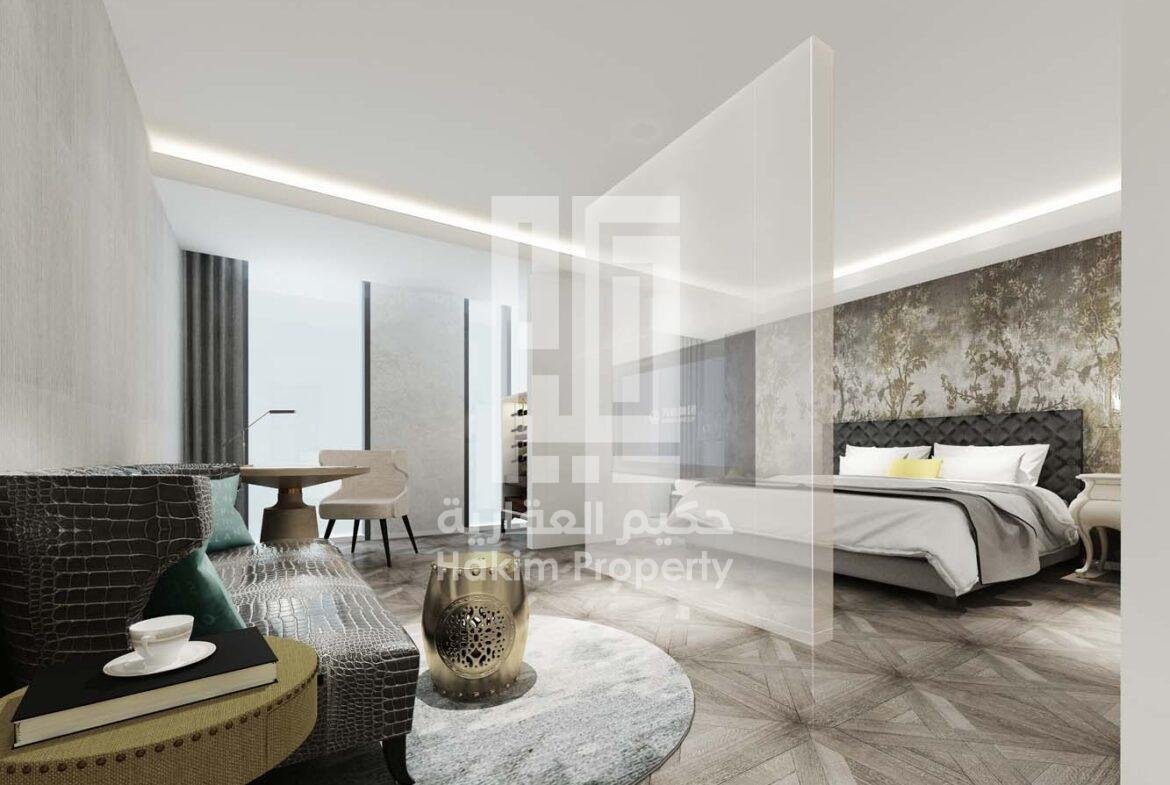 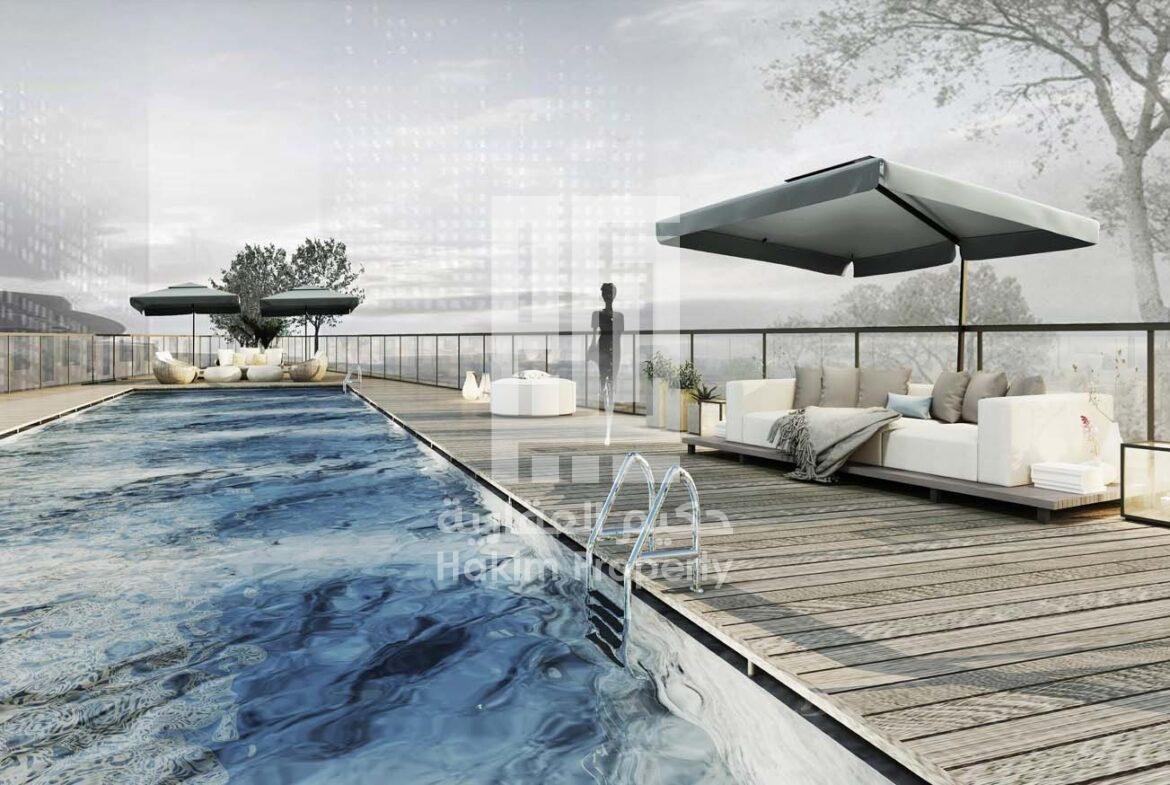 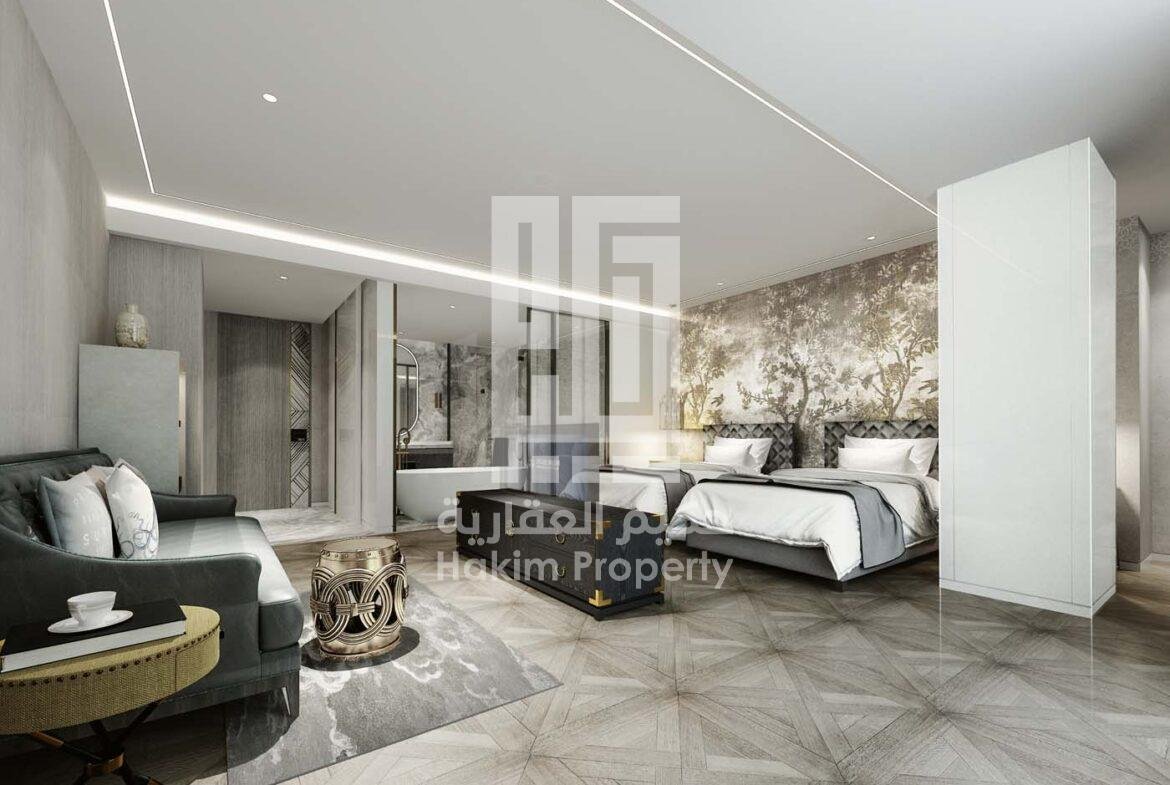 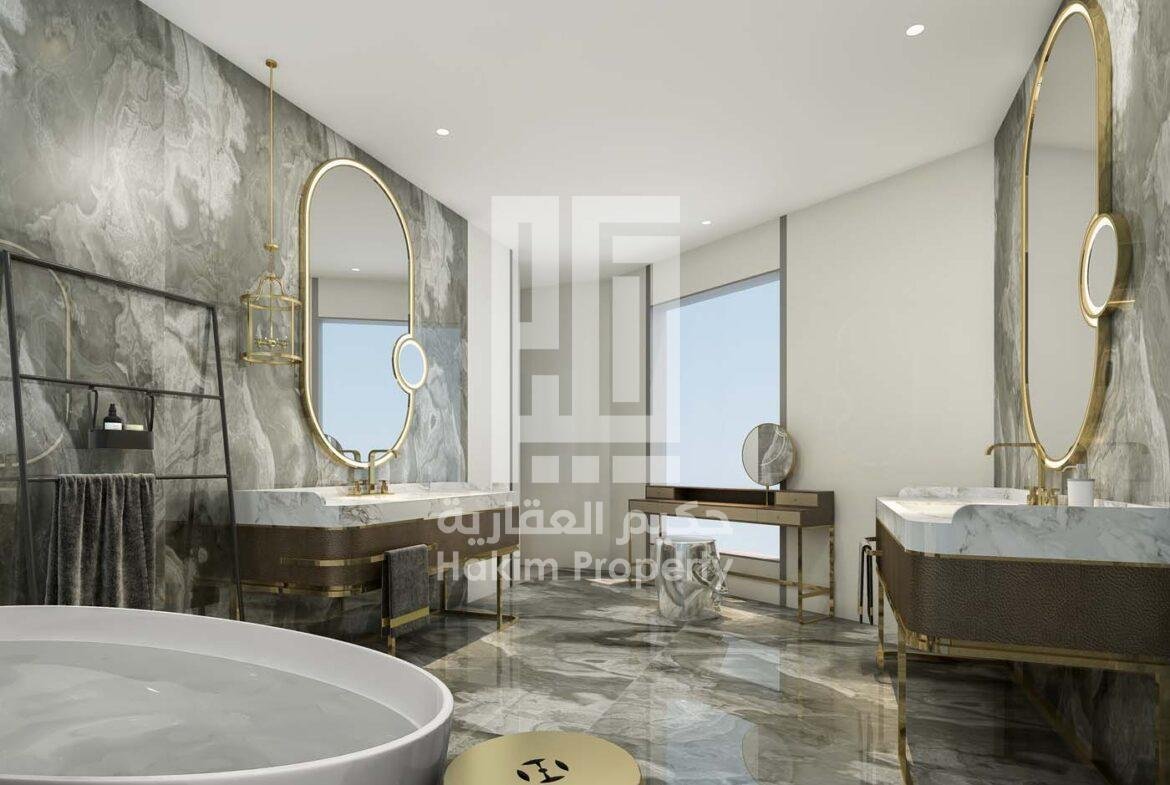 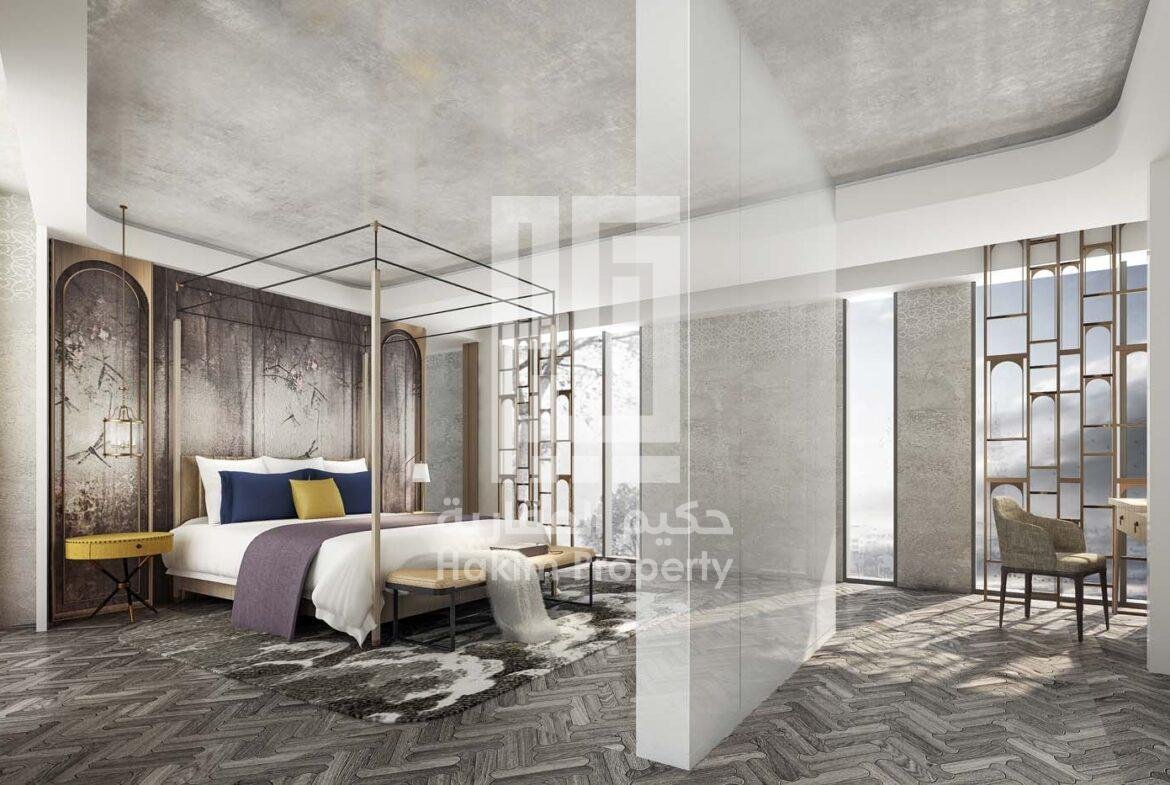 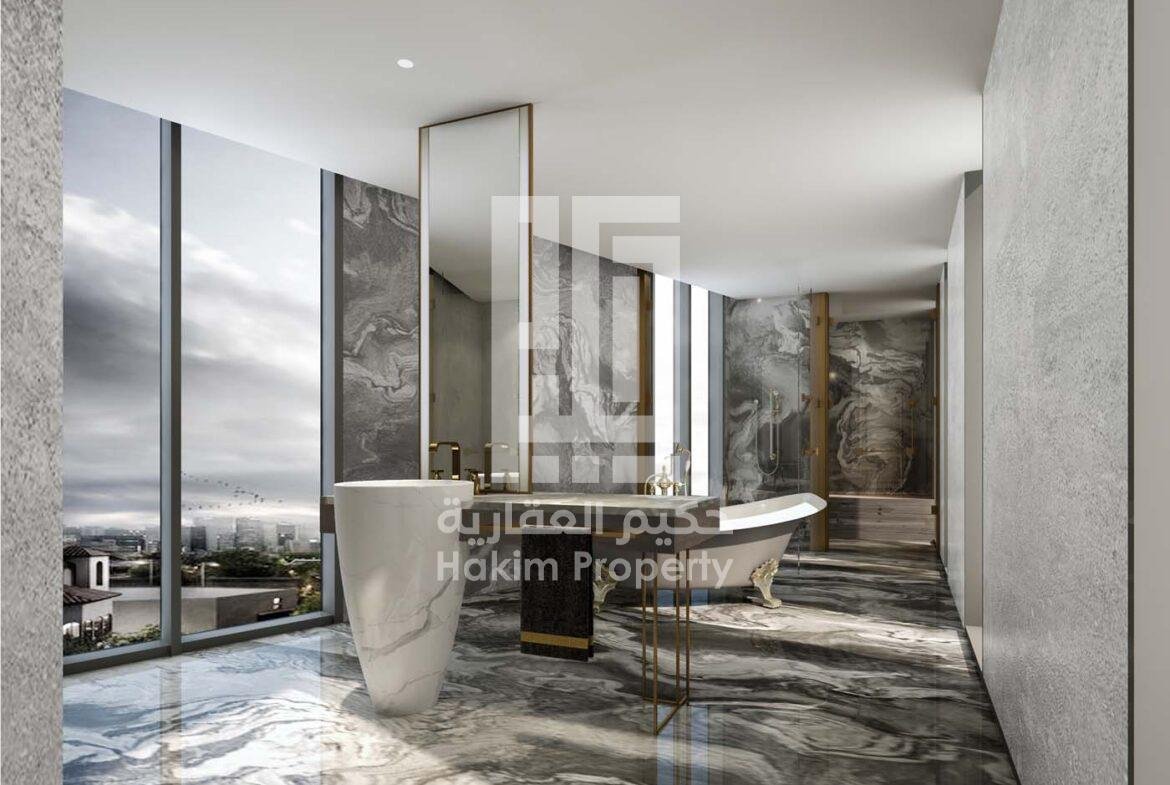 The HG-061 project, the new facade of real estate investment, was represented in our new project consisting of one tower with 27 floors, whose importance lies in its location in Basin Express in Istanbul in the European section on the most important main axes of the main roads in the city, which connects all Istanbul neighborhoods to each other to reach the Asian side as well. Basin Express is the headquarters of international companies and brands in Turkey.

It is considered a strong opportunity for those who wish to invest, as the apartments adopted the home office and hotel system, which gave them real estate strength and a strong financial return, and due to their proximity to transportation as well.

The project is a real estate investment in the first form in terms of the important location overlooking the Basin Express highway, which is one of the most powerful locations in terms of prestige, close to all Istanbul neighborhoods.

The project is located between the main international roads in Istanbul, the E5 road and the TEM road, which gave the project a huge real estate value.

You can obtain Turkish citizenship, real estate residence for you and your family, and immediate title deed through our company Hakim Real Estate, which guarantees that you meet all the necessary legal conditions.

The project's proximity to dozens of schools, universities and kindergartens, which is an important factor for those who wish to live in the project.

Basin Express The first address and the new center for real estate investment in Istanbul, which is today one of the most important investment centers after the Maslak Center as soon as most of the international brands and real estate companies moved due to the outrageous high prices in it.

International and real estate companies chose Basin Express to be their center and launch, after it became the most beautiful and most developed, architectural, services and mediation in Istanbul.

Basin Express is located in the European section of Istanbul and was called by this name because it surrounds the most important axis of the city. European and Asian, and in limited minutes, which made it a home for luxury real estate of all kinds. Basin Express follows the Bağcılar municipality, which is bordered to the south by the Sea of Marmara, Ataturk Airport and to the north Basaksehir And the new third airport, and from the west, it is bordered by Beylikdüzü and Avcilar.

Basin Express was famous for its proximity to the largest malls, such as Mall of Istanbul, Mall 212, and the largest gold malls in the city.

The importance of Basin Express increased after the opening of the new metro station and its direct proximity to it, which gave it a great real estate and investment importance. It became the most important investment opportunity in Istanbul and its proximity to the main metrobus line that connects European Istanbul with Asian Istanbul. 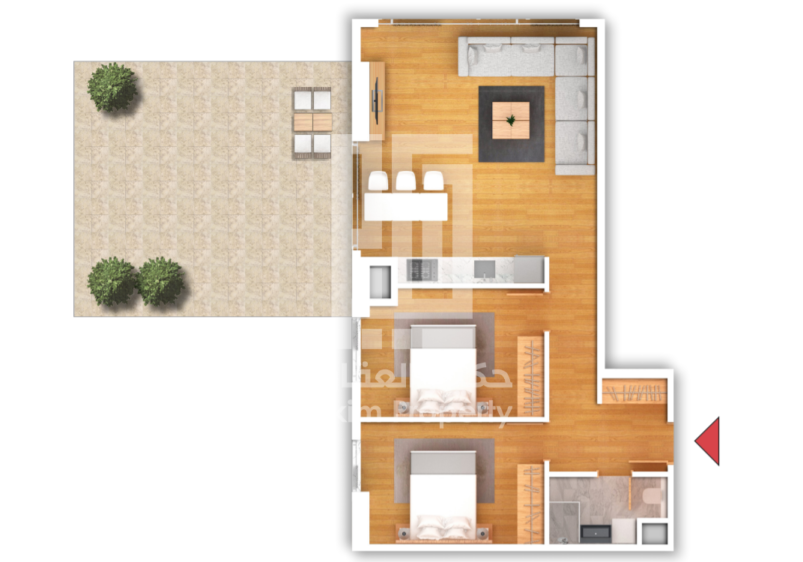 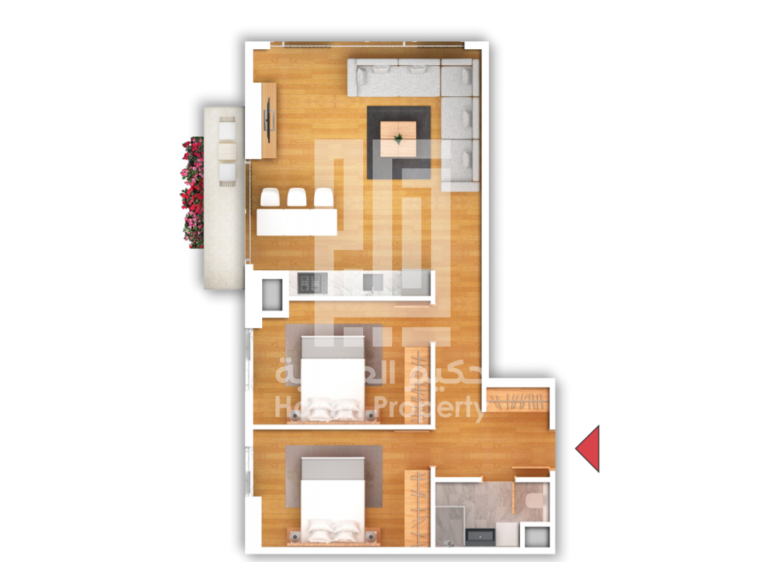 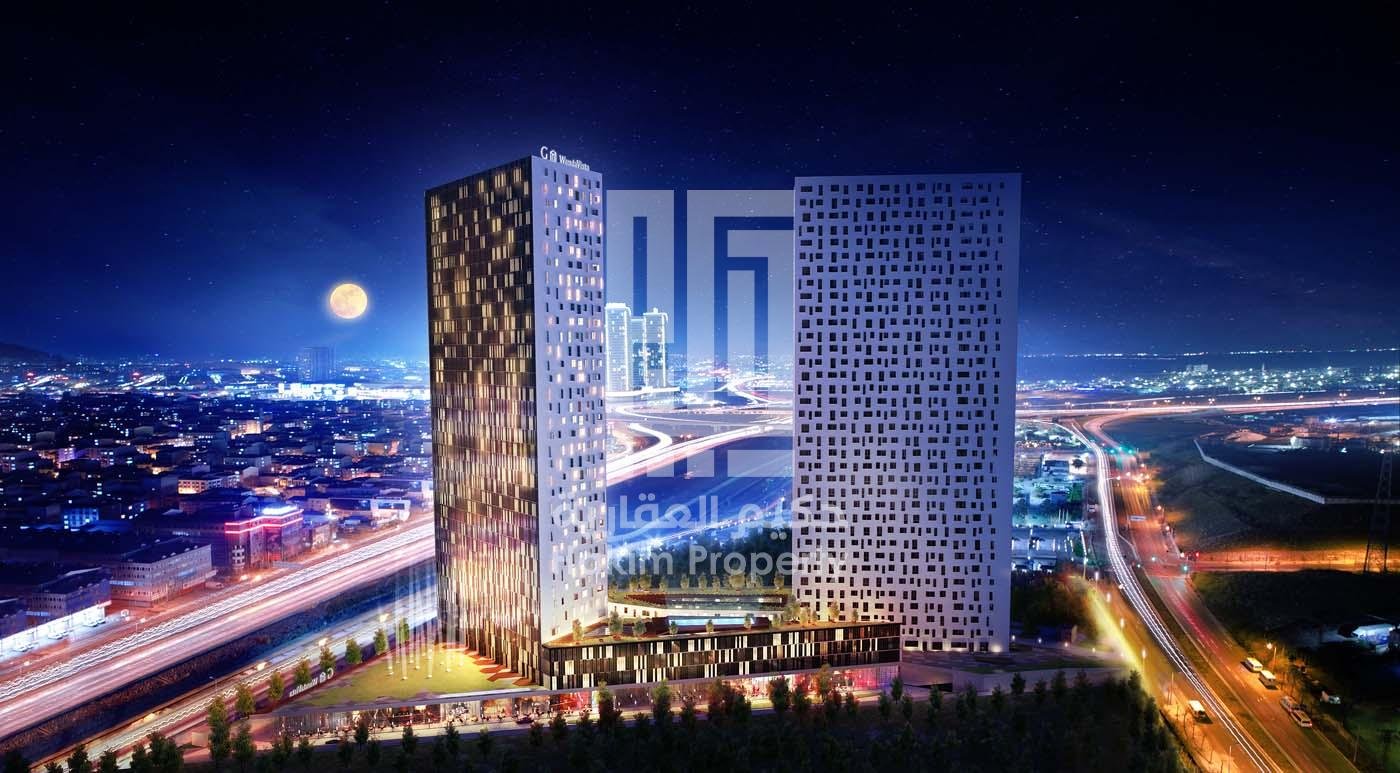 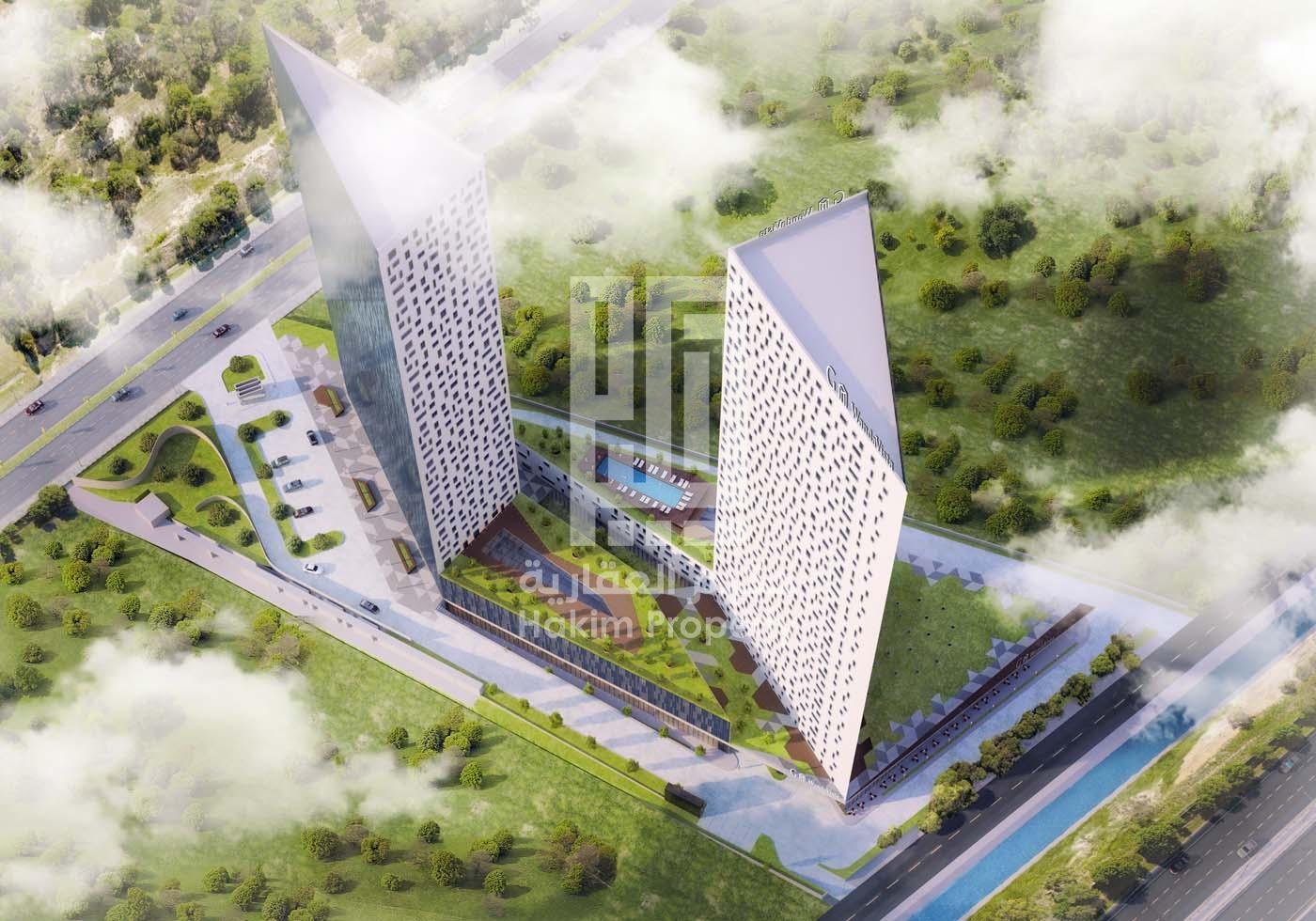 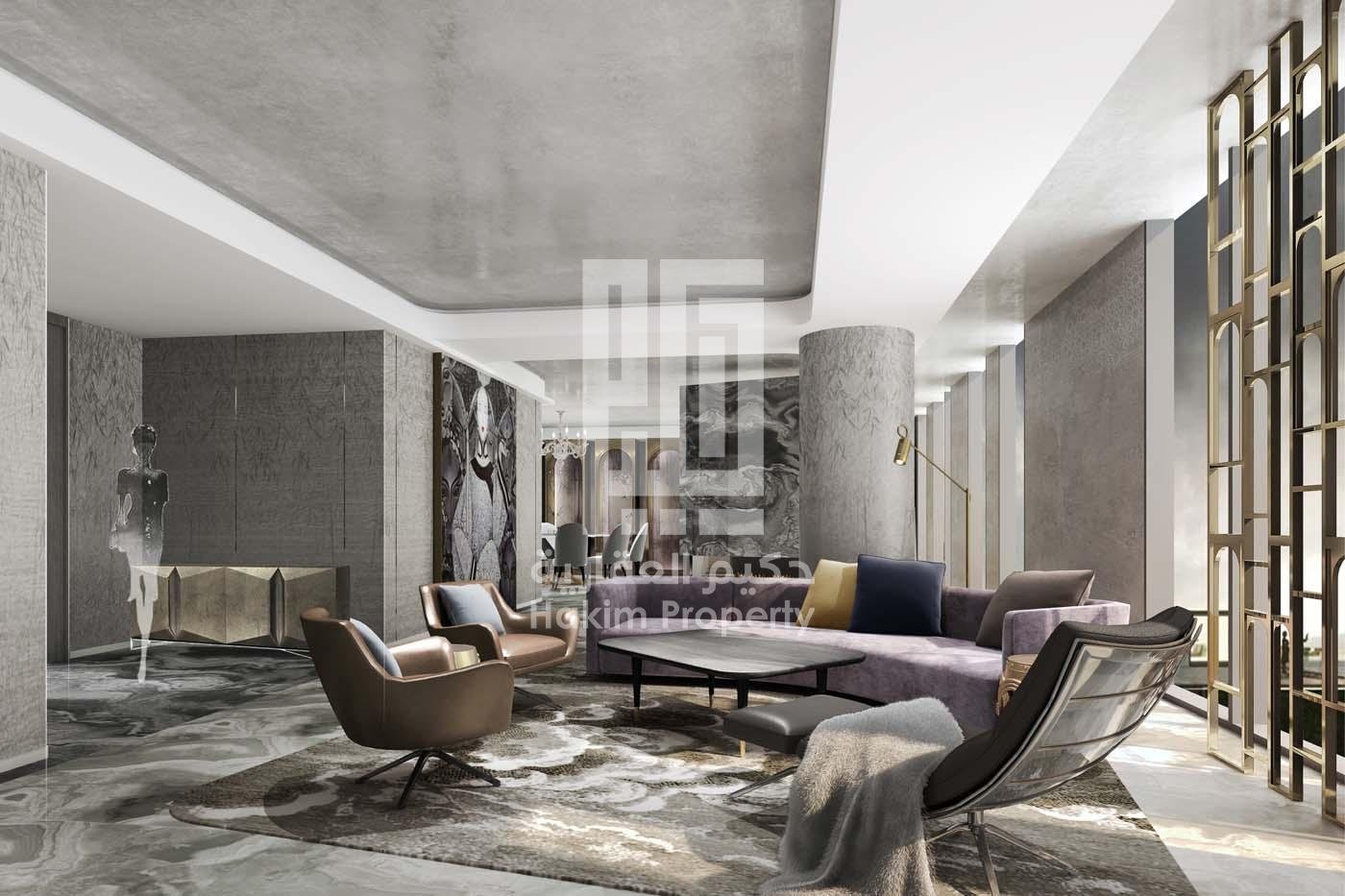 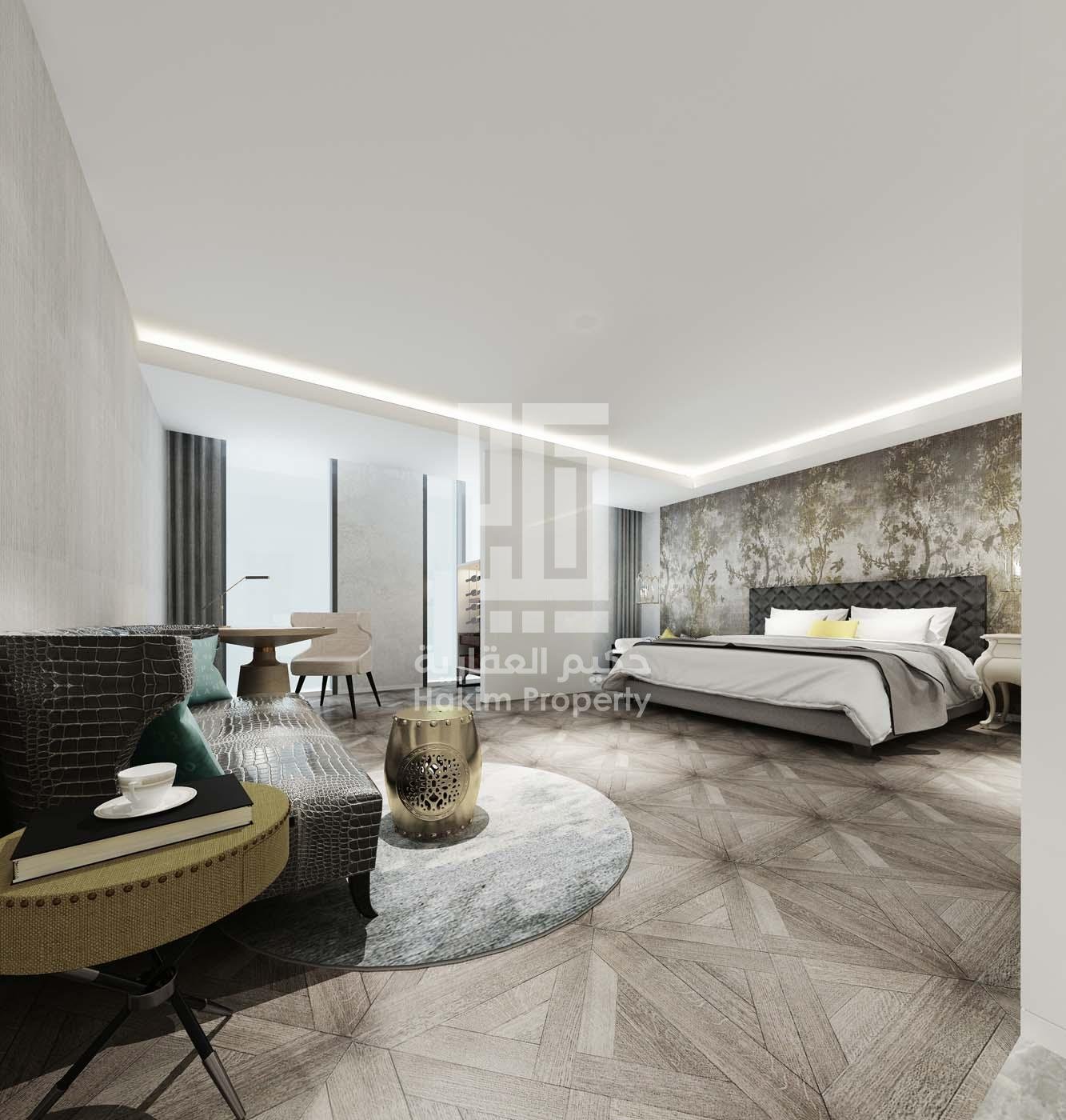 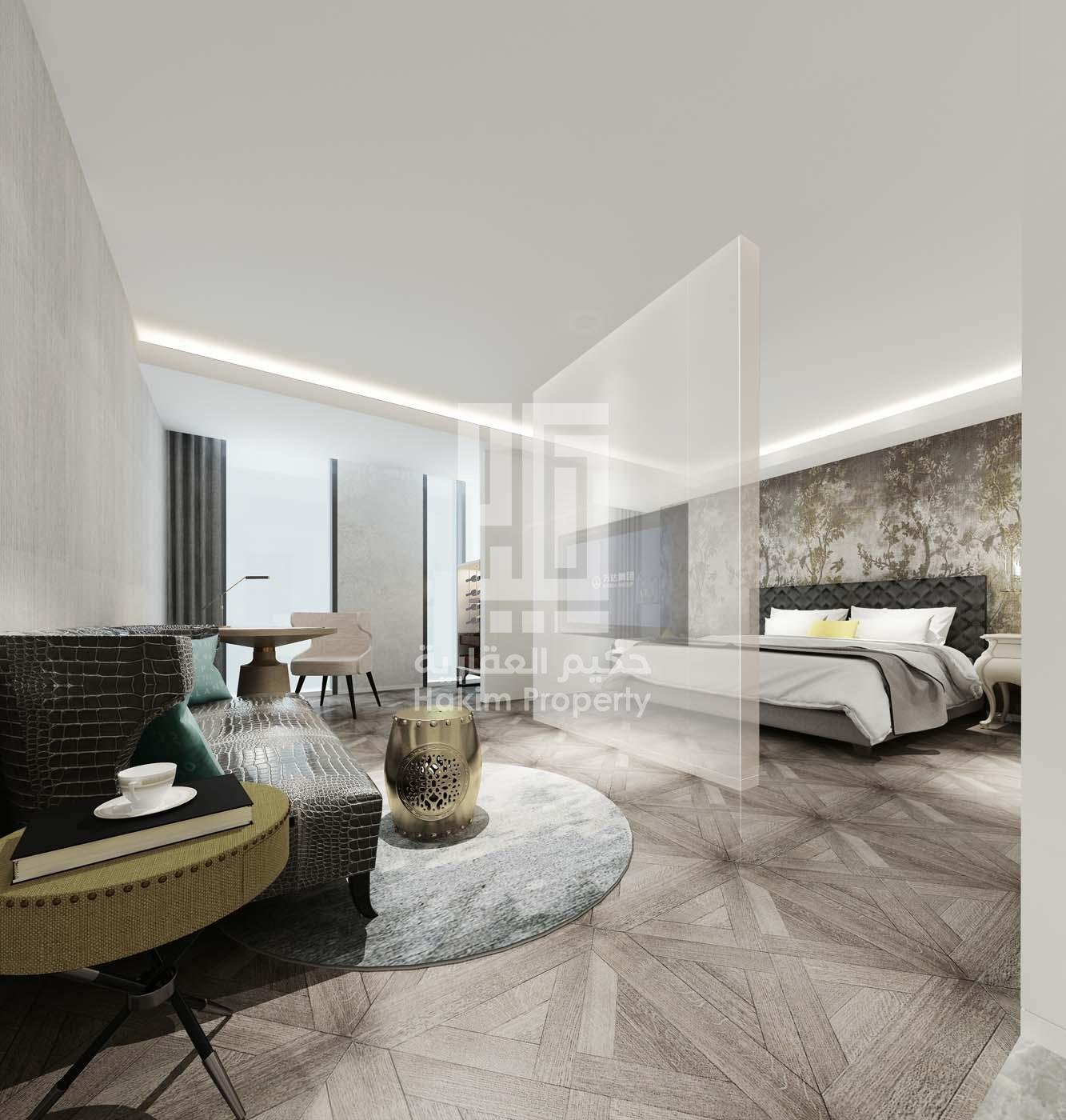 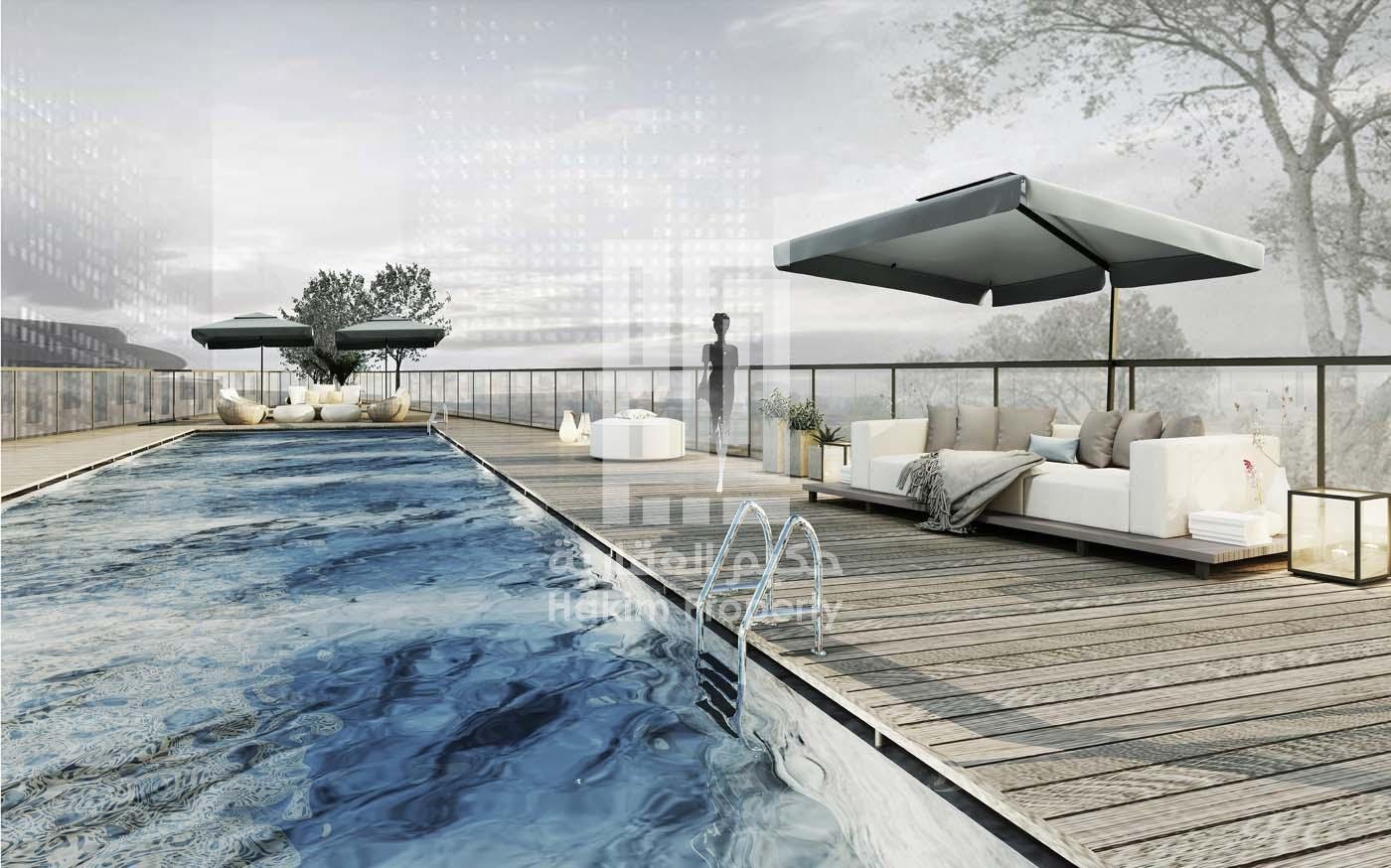 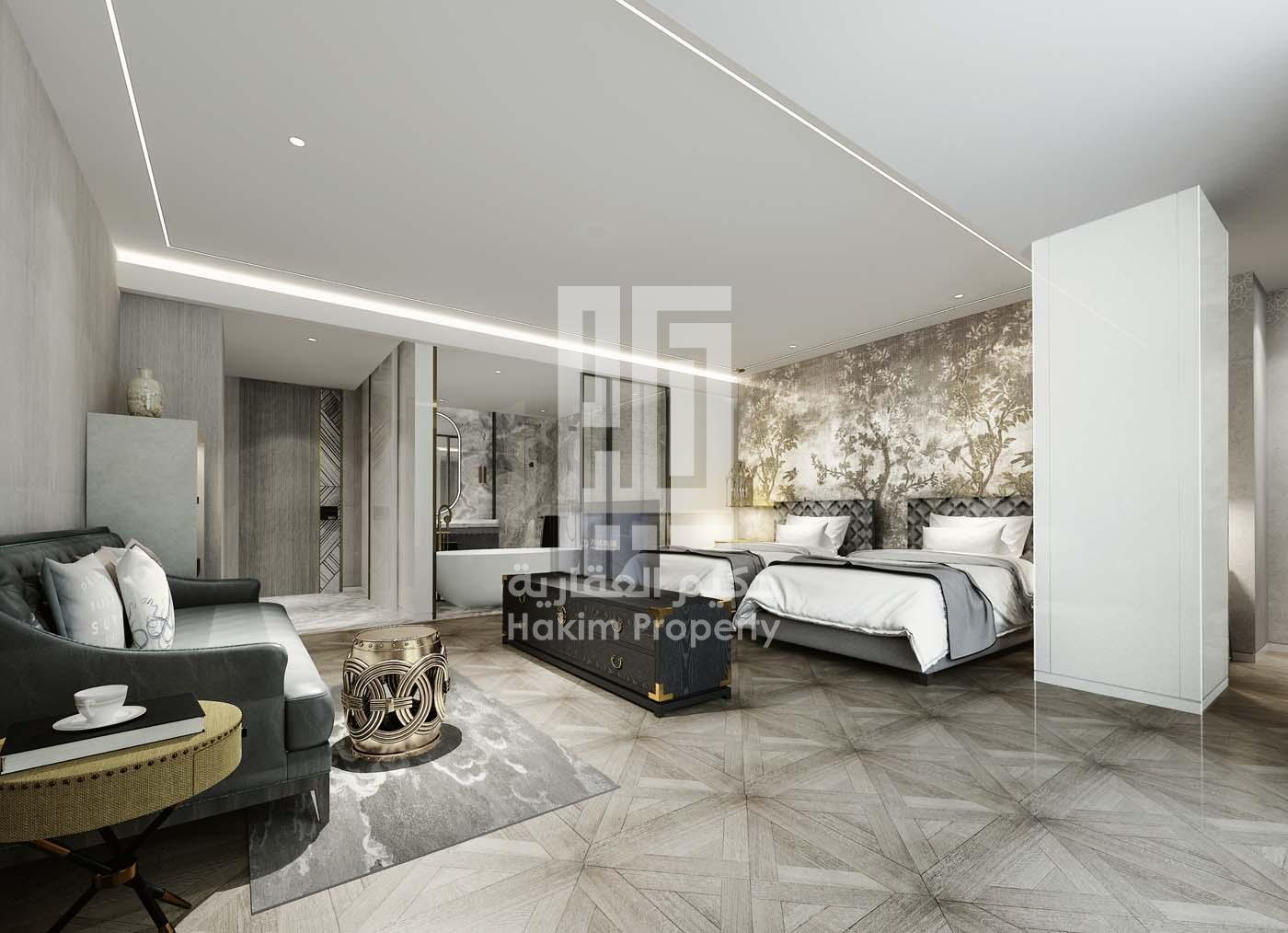 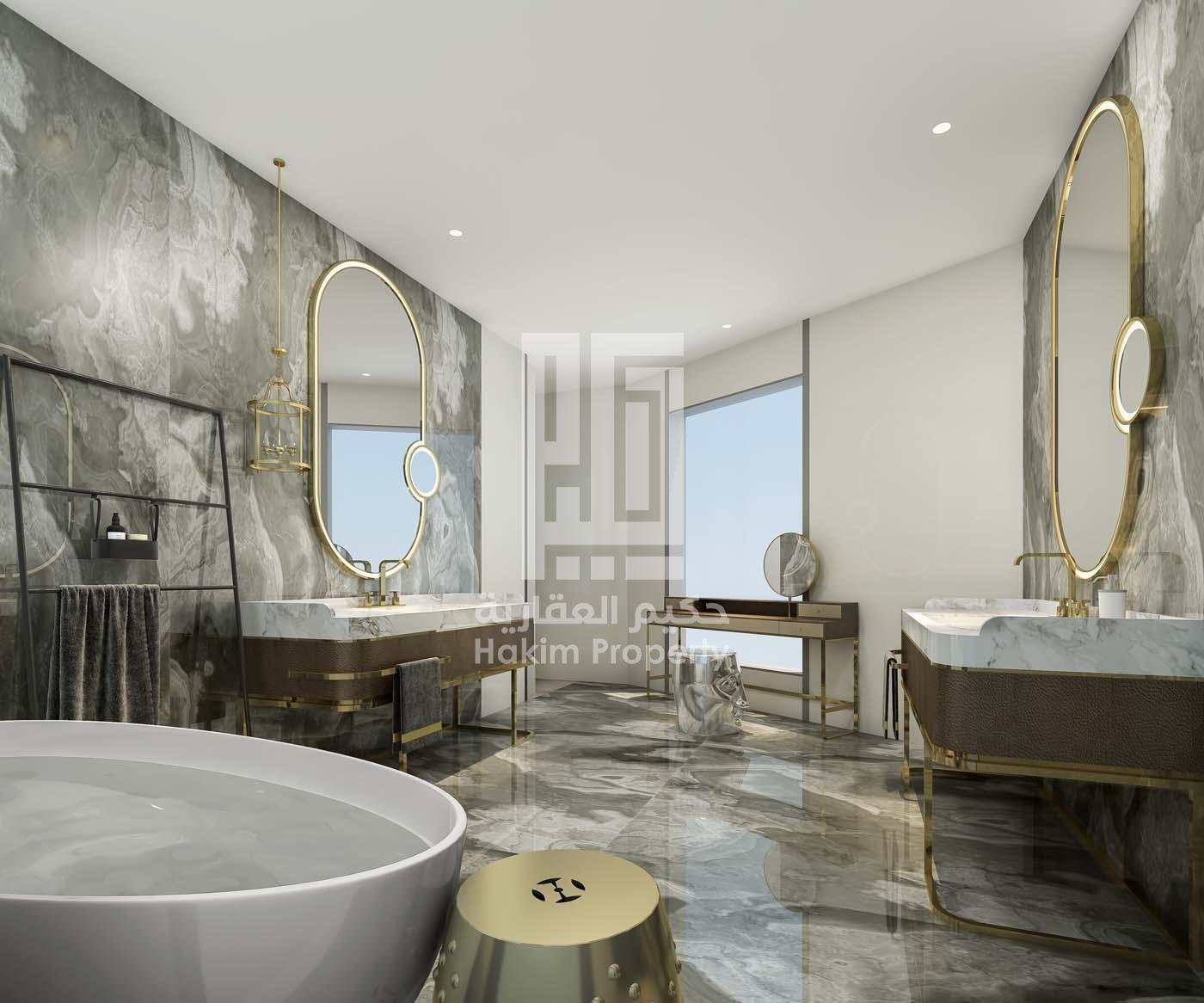 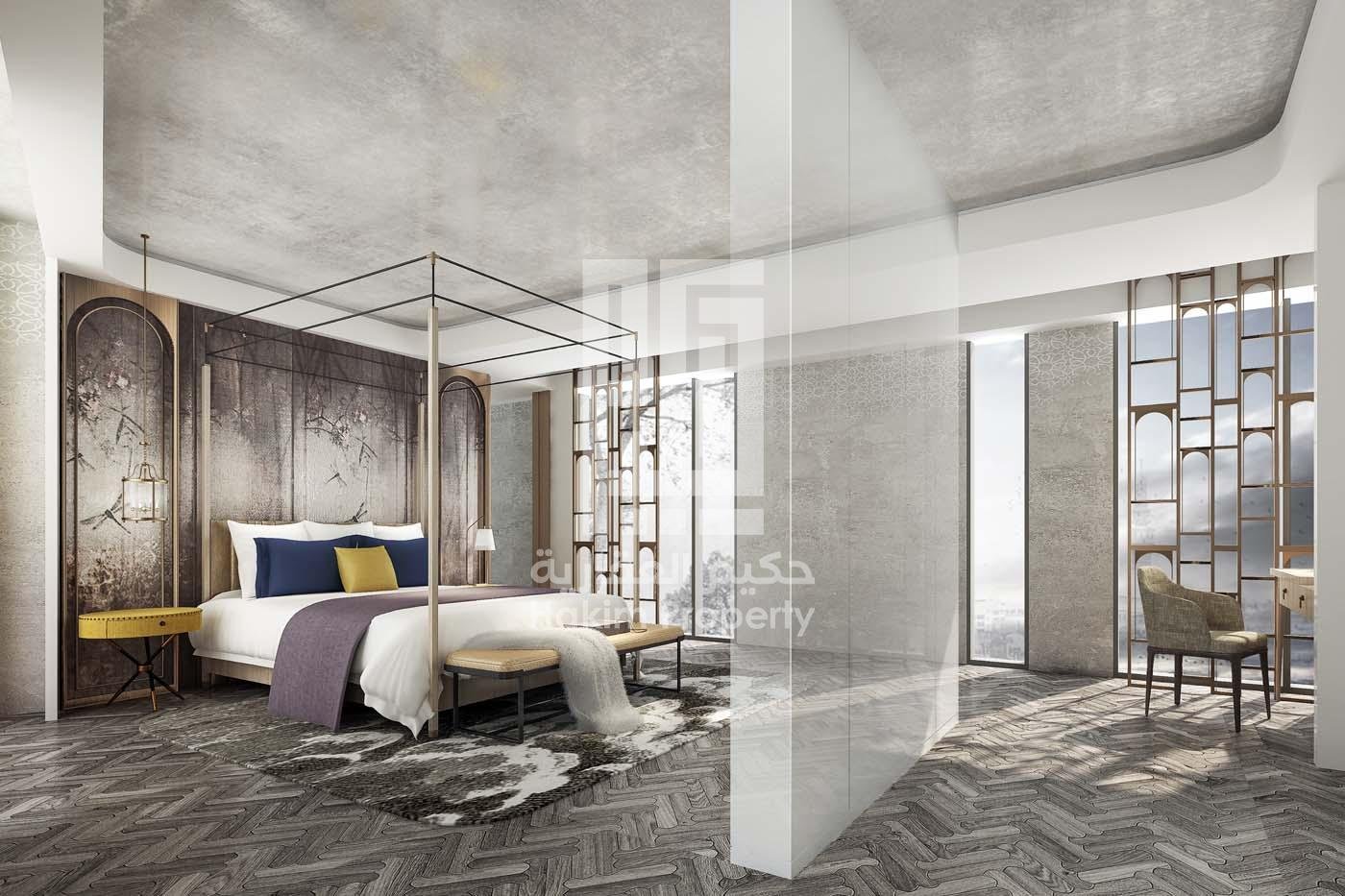 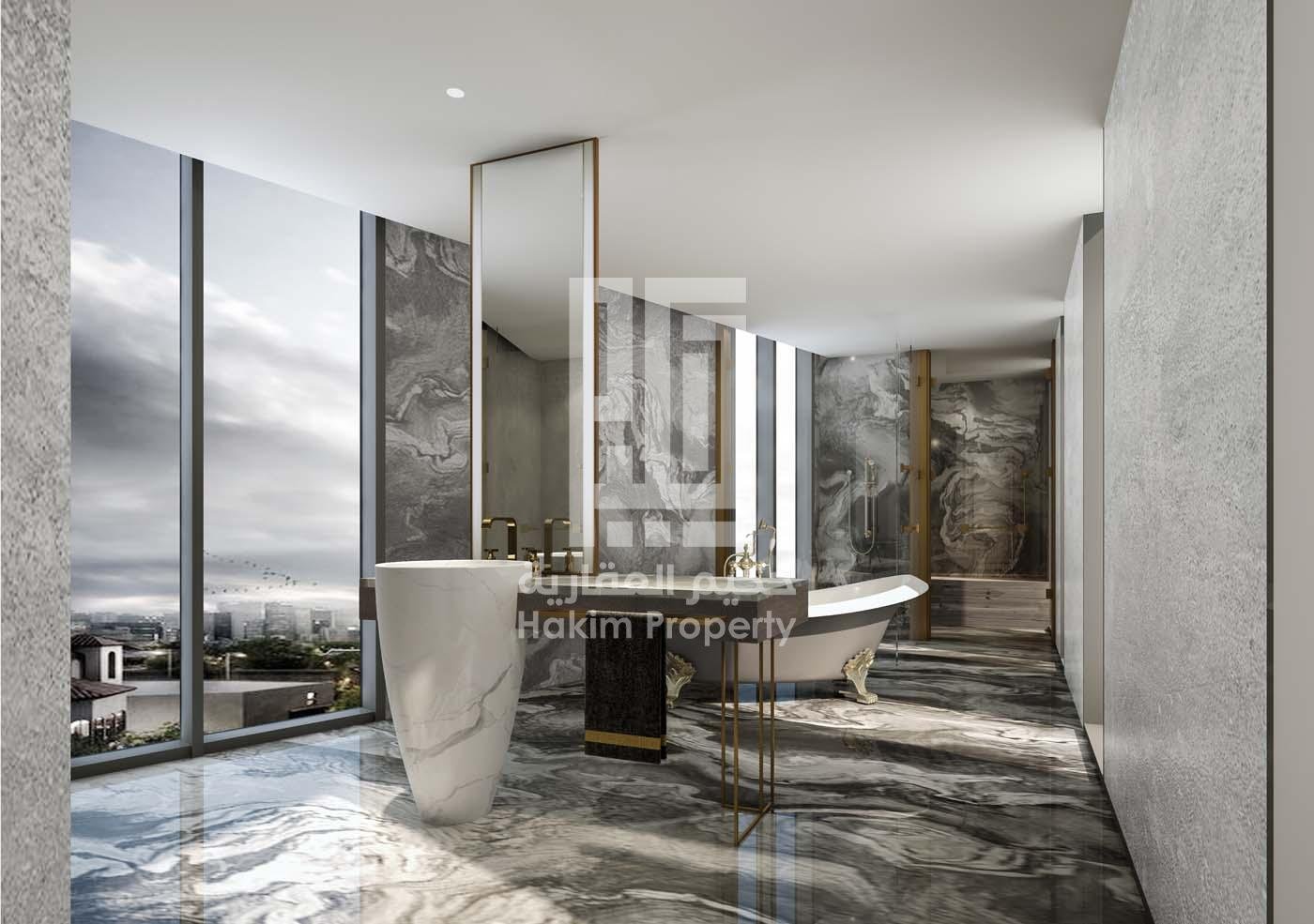