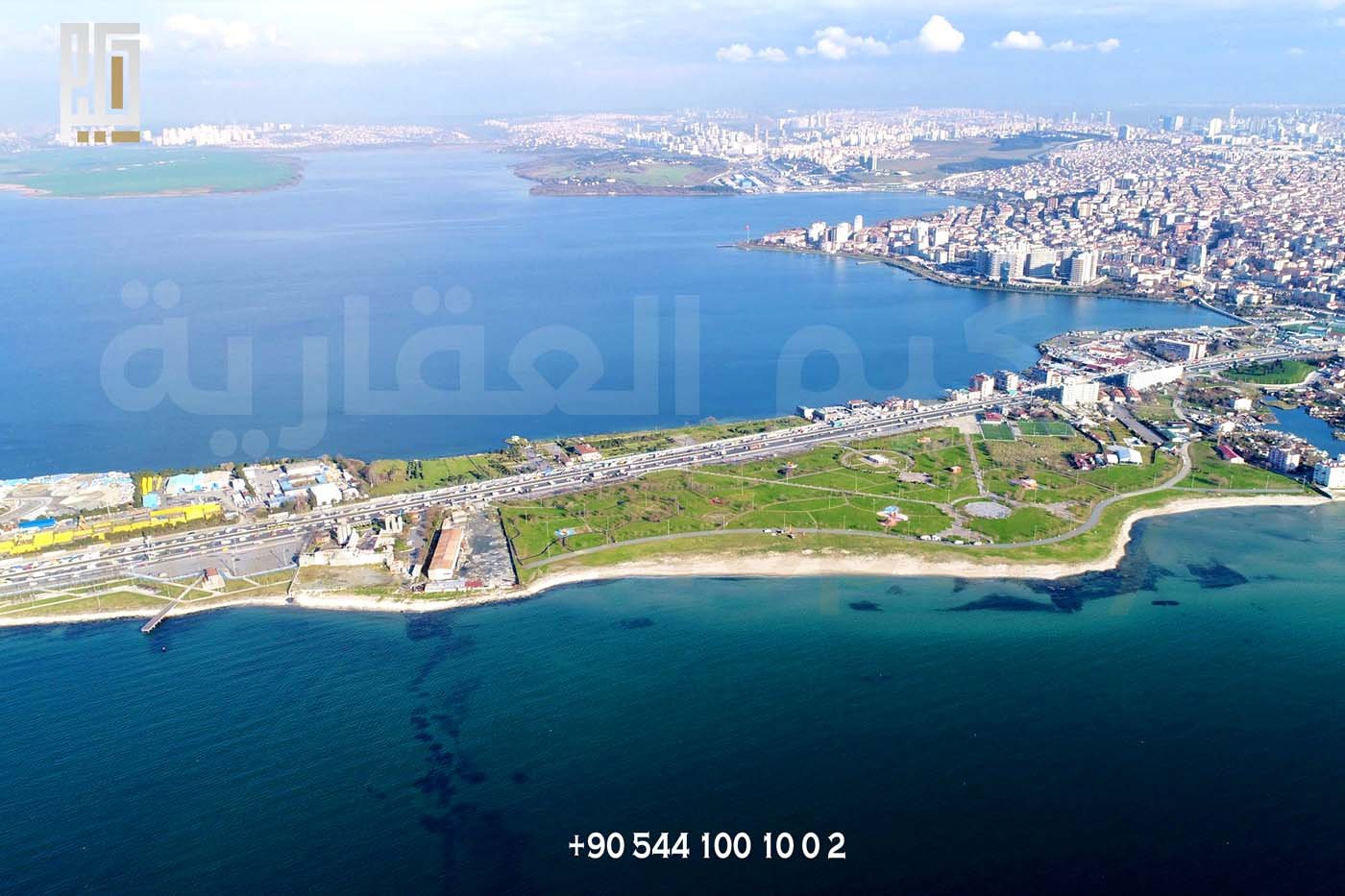 considered as Istanbul Water Canal The new is the project of the age, and one of the greatest modern infrastructures that will be built on Turkish lands, especially in The European section of Istanbul.

This channel will help support Turkish economyand supporting it to become one of the most powerful economies in the world, in addition to alleviating the burden on Bosphorus StraitReducing the waiting time for ships transiting the strait.

Thus, the pollution resulting from those ships waiting for weeks will be reduced, as it will be achieved Istanbul Water Canal According to Turkish experts in the world of economics, the new profits for Turkey exceed 8 billion US dollars.

Also, the areas along the canal will witness a significant increase in prices, and it will become The most expensive areas of IstanbulThe situation is similar to the areas located near the Bosphorus Strait, which Apartment prices It is worth over a million dollars.

if you want Buying a property in Turkey, especially about Buying a property in Istanbul, and would like to know all the information about Istanbul Water Canal New, you have arrived at your destination, we are in Hakeem Real Estate Company We will inform you of all the details related to it.

The idea of this canal is not new. The Ottoman Sultan Suleiman the Magnificent put the first proposal for it, and the engineer Mimar Sinan made the initial plans for the project, but the project was not implemented.

With the efforts made by the Turkish government to push the Turkish economy forward, the government announced a project Istanbul Water Canal The new one in 2011, and it is scheduled to open in 2023 to ease the burden on the Bosphorus Strait, and prevent pollution caused by cargo ships passing through or docking in the Sea of Marmara near the southern entrance to the Bosphorus.

According to the Orsam Center for Middle Eastern Studies, located in Ankara, Istanbul Water Canal It can accommodate 160 ships per day, and the total cost of the canal is 25 billion dollars, while the economic profits that Turkey will achieve from the canal is estimated at 8 billion dollars annually. Turkish. 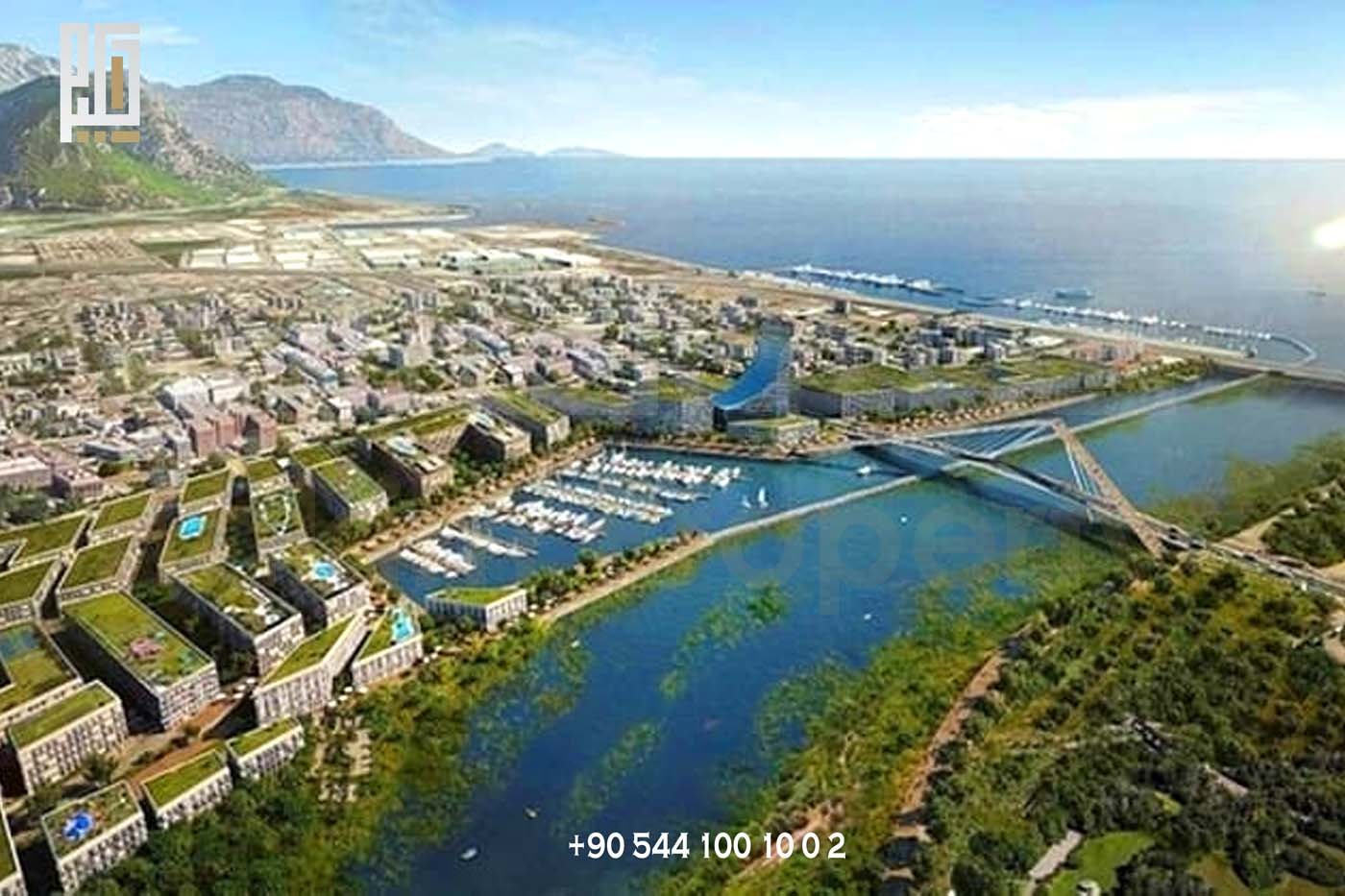 The site of the new Istanbul Water Canal

The Istanbul Canal Project is located The new one is in the western part of Istanbul, linking the Sea of Marmara in the south, and the Black Sea in the north, passing through Lake Kucukcekmece.

Where the canal extends from the north side to the end of Shamlar Village And from there to the Black Sea.

so that pose Istanbul Water Canal The new waterway parallel to the Bosphorus.

The importance of the Istanbul Canal

There are a number of things that make this project the project of the age, and one of the most important projects in terms of modern infrastructure in Turkey, including: 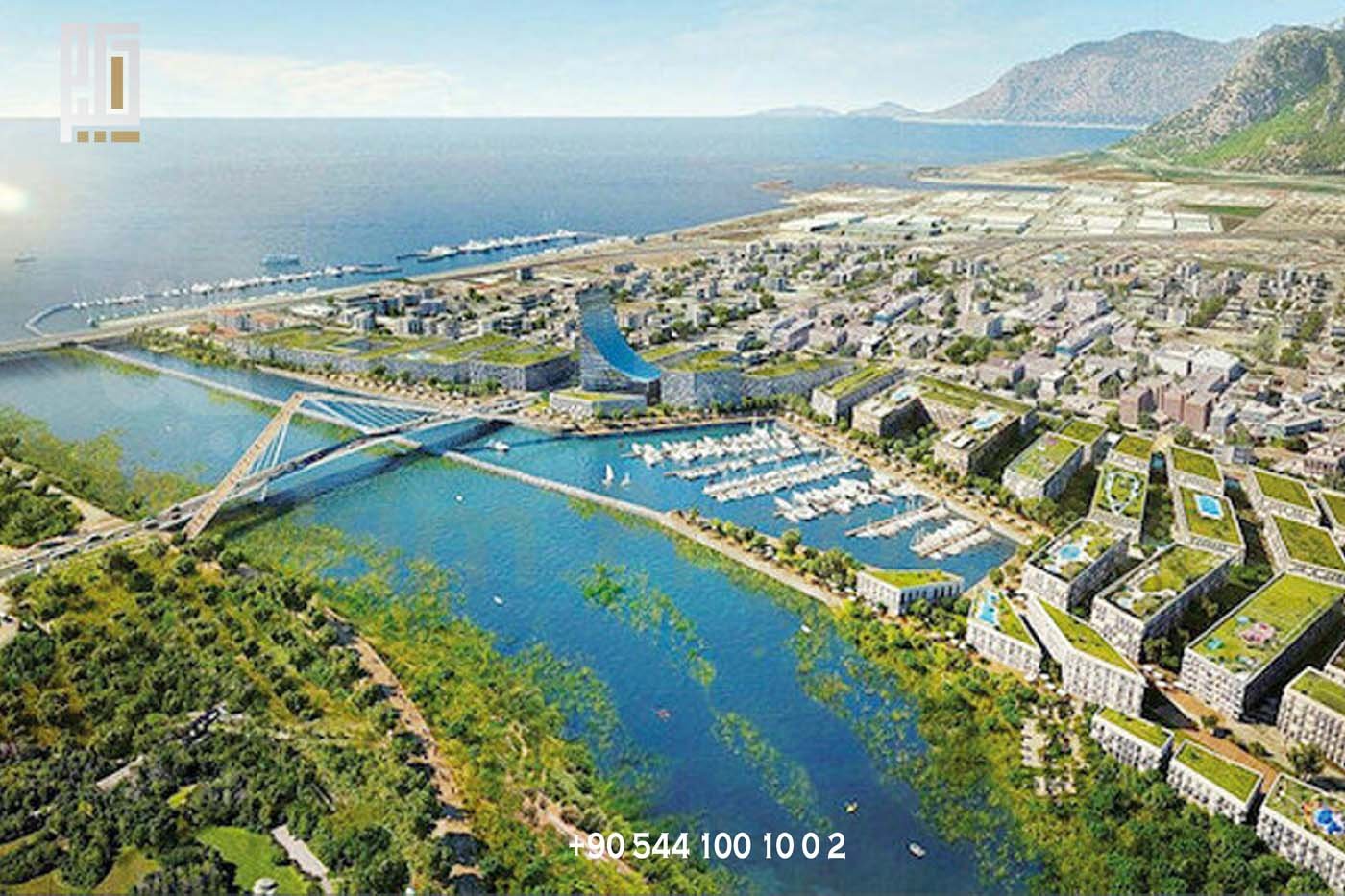 The canal is 45 kilometers long, which is approximately 28 miles.

Its width ranges between 400-1000 meters at some points, and the depth of the channel is 25 meters, which is equivalent to approximately 82 feet.

And as for the capacity Istanbul Water Canal The Center for Middle Eastern Studies “Ursam” located in the city of Ankara confirmed that the Istanbul Water Canal It can accommodate 160 ships per day, and 27 tankers carrying commercial cargo that may weigh up to 150 million tons.

as that Turkish government I have resolved to build 8 bridges to connect my two parts European IstanbulIn addition to establishing new cities based on the smart system on both sides of the canal, these cities will include conference halls, huge commercial centers, in addition to Residential complexes luxury in european istanbul.

Benefits of the new Istanbul Canal

There are many benefits that the canal project will bring to Turkey, including:

It contains walking and bicycle paths and a marine landscape with a touristic nature.

The areas through which the new Istanbul Canal passes

There are some areas The European section of Istanbul A project will go through Istanbul Water Canal The new areas are:

Therefore, these areas will witness a huge jump and increase in real estate prices, and they will become The most important investment areas in Istanbul. 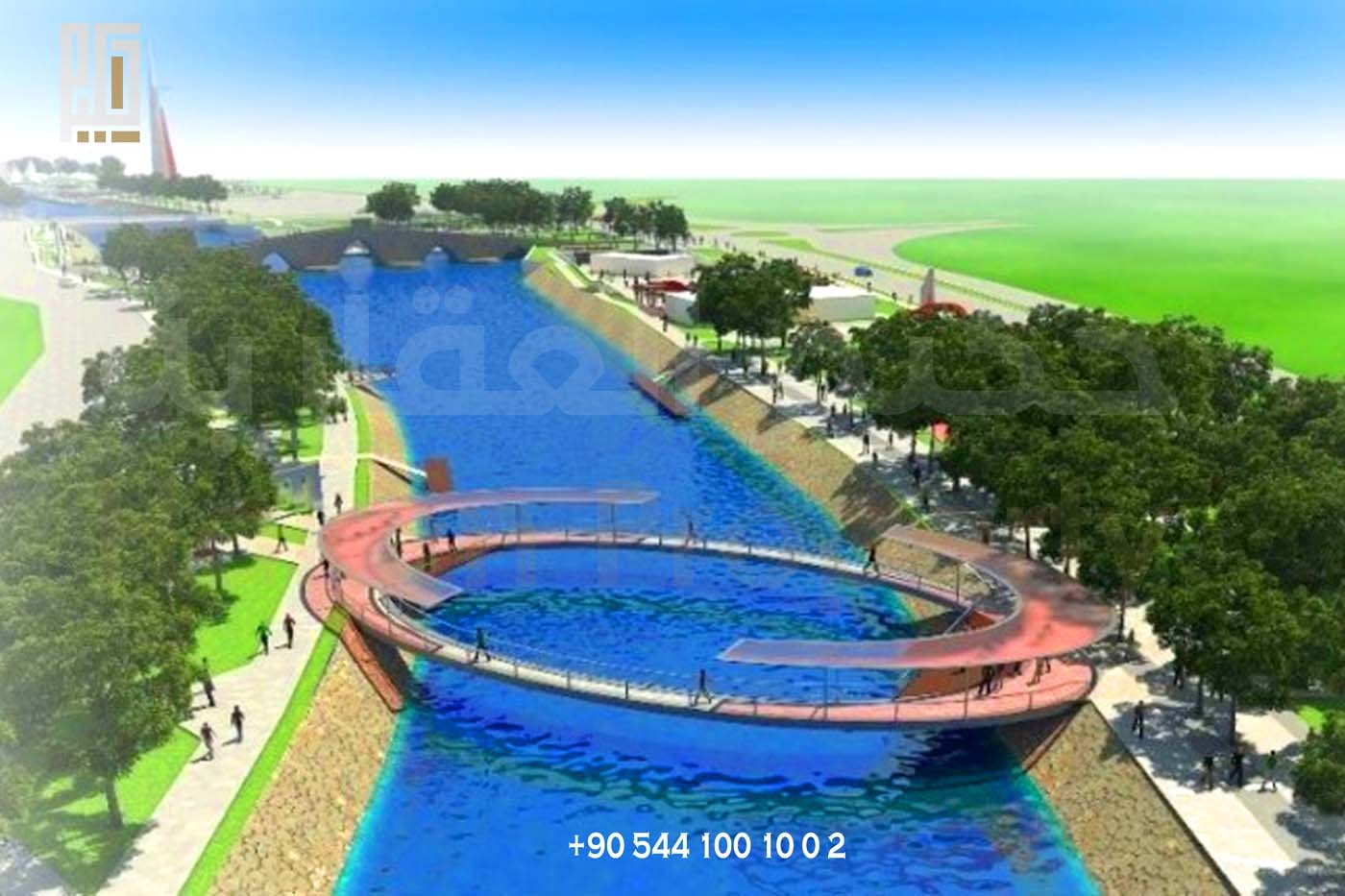 What is the route of the new Istanbul Canal?

The course of the aqueduct will start from the line separating the Sea of Marmara from Kucukcekmece Lake, then proceeds towards the Sazeldere Dam through the regions of Altınşehir and Şahintepe before reaching the Black Sea from the east of Lake Terkos.

What areas will be within the boundaries of the Istanbul Water Canal?

What is the opening date of the new Istanbul Water Canal project? 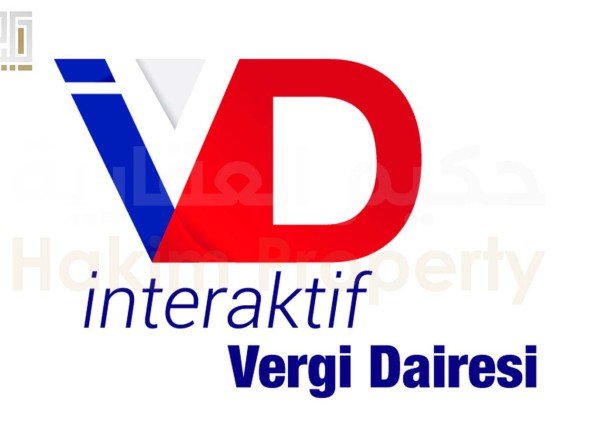 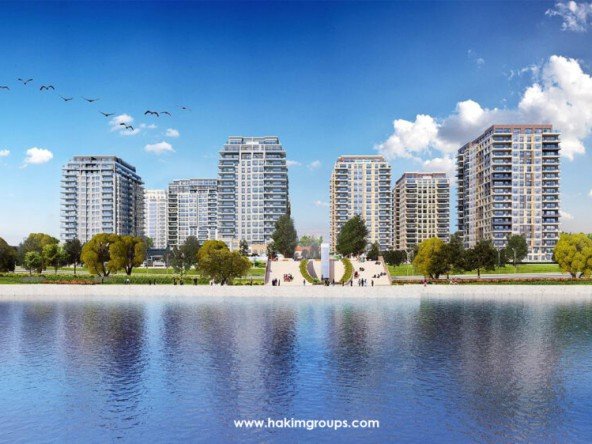 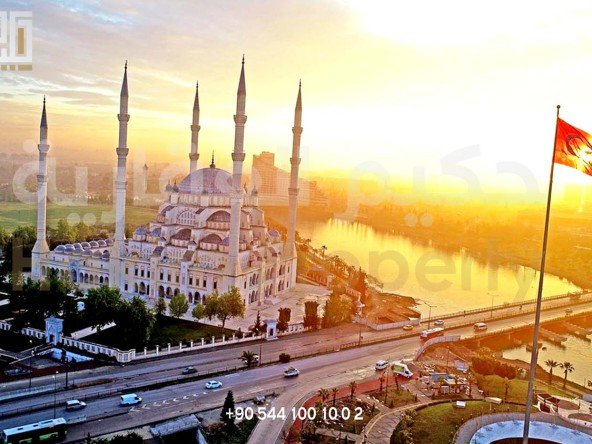 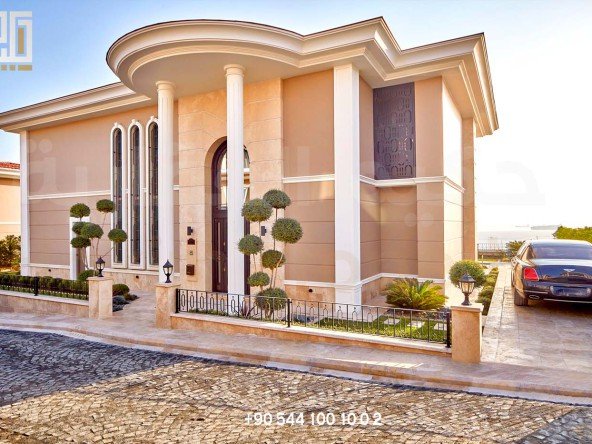 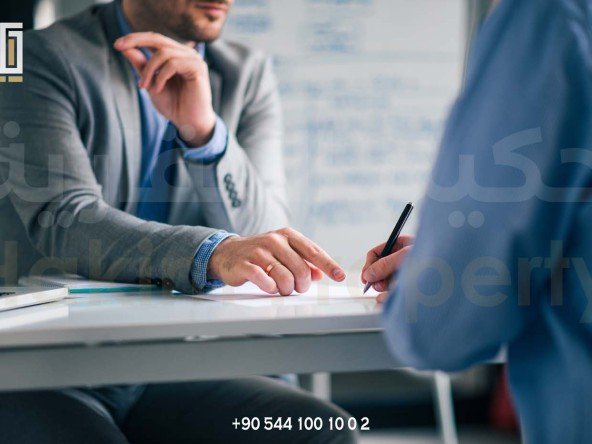 Buyukcekmece, the most beautiful coastal areas in Istanbul

Buyukcekmece is located on the European side of Istanbul, and is considered… 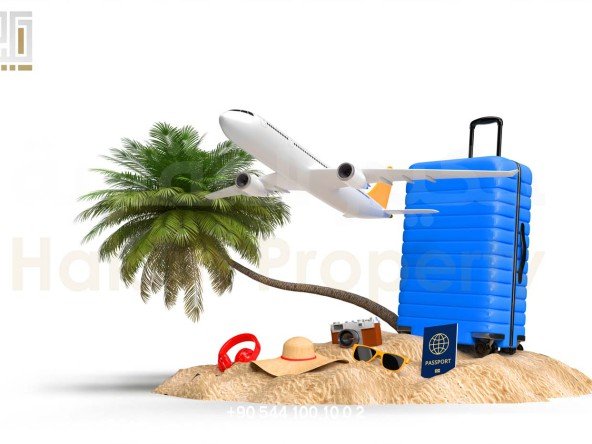 What are the rights of the tourist in Turkey 2022

Turkey ranks among the top five tourist destinations in the world,… 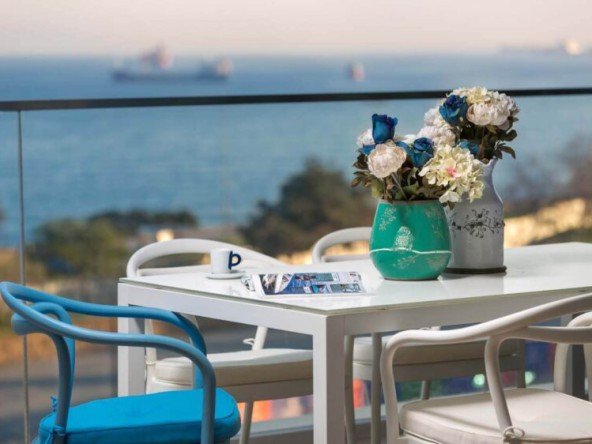