A luxury villa project in Istanbul in the famous Beylikdüzü, which is one of the closest areas to the coast, which is characterized by sea transportation to Besiktas, Fatih and the Asian side, which is also close to the Metrobus station, which raised the status of the investment property. The coastal area, which is crowded with hotels and tourists, is one of the best investments in Turkey

The project contains 31 villas with a net area of not less than 300 meters distributed over 4 floors along with a garden with an average area of 100 meters. The villa contains 4 rooms, two salons and 4 bathrooms, high-quality finishing with external heat insulators in addition to sound insulation and wall insulation with a thickness of 25 cm, in addition to the floor heating system and the heating chimney in the hall, which increases the aesthetics of the place, with the possibility of adding a Turkish bath and an elevator inside the villa

The project site is one of the best sites ever, as it is located in the Beylikdüzü area, which is close to all public services and all state facilities that oblige the citizen

The importance of the site lies in the social, intellectual and cultural diversity of the population. The project is surrounded by many large and diverse shopping centers of all nationalities, where you will find the most famous Syrian, Yemeni and Turkish restaurants

It is a real opportunity to obtain Turkish citizenship, in which all the necessary conditions for obtaining citizenship are met within only 90 days and to obtain the title deed immediately

The importance of Beylikdüzü, overlooking the Marmara Sea and the large lake, lies in the infrastructure and modern architecture that is comparable to international and European countries after the great architectural revolution that built thousands of modern and high-end residential complexes 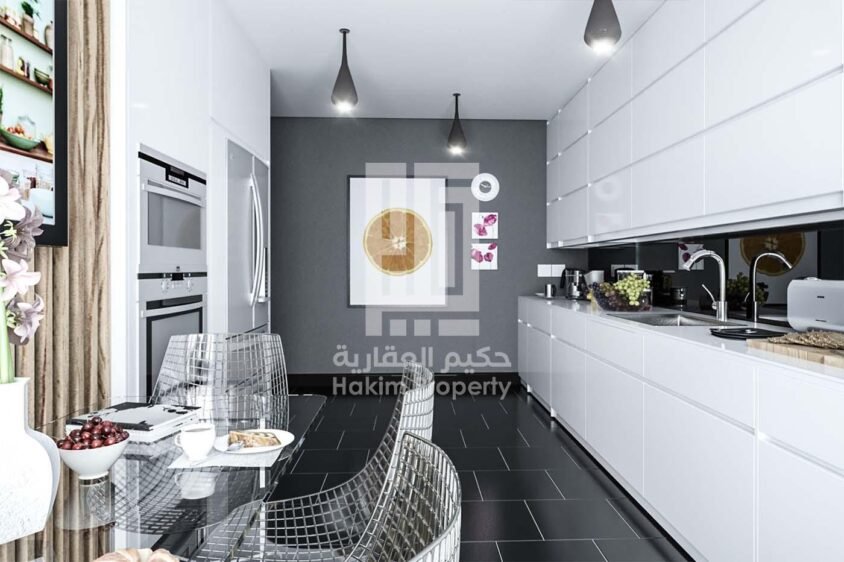 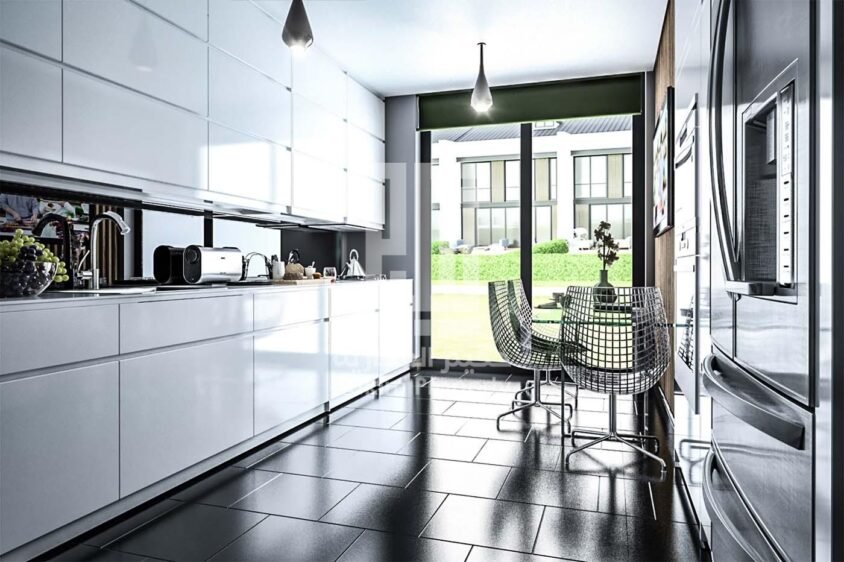 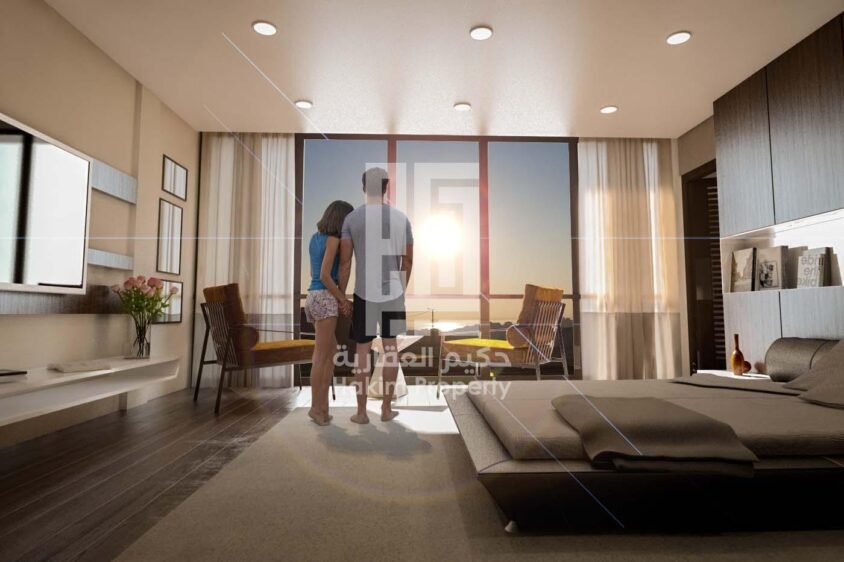 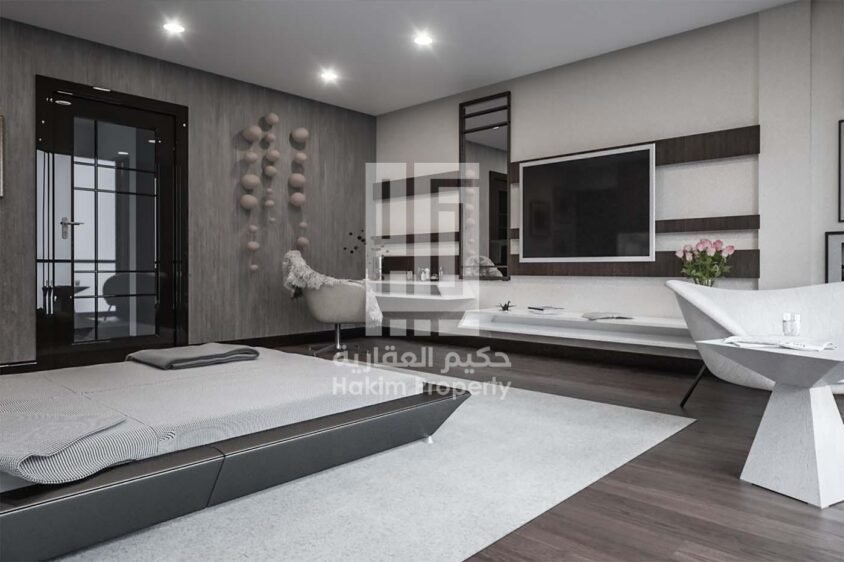 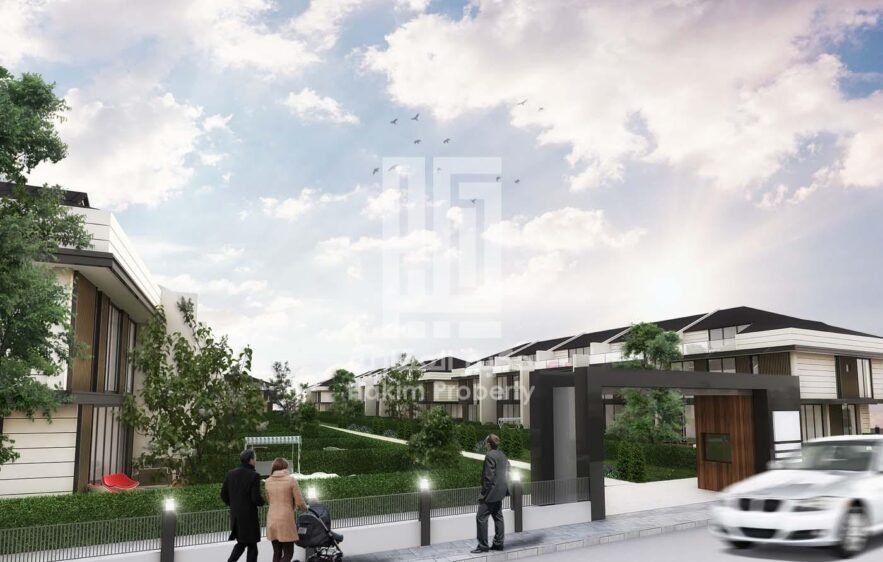 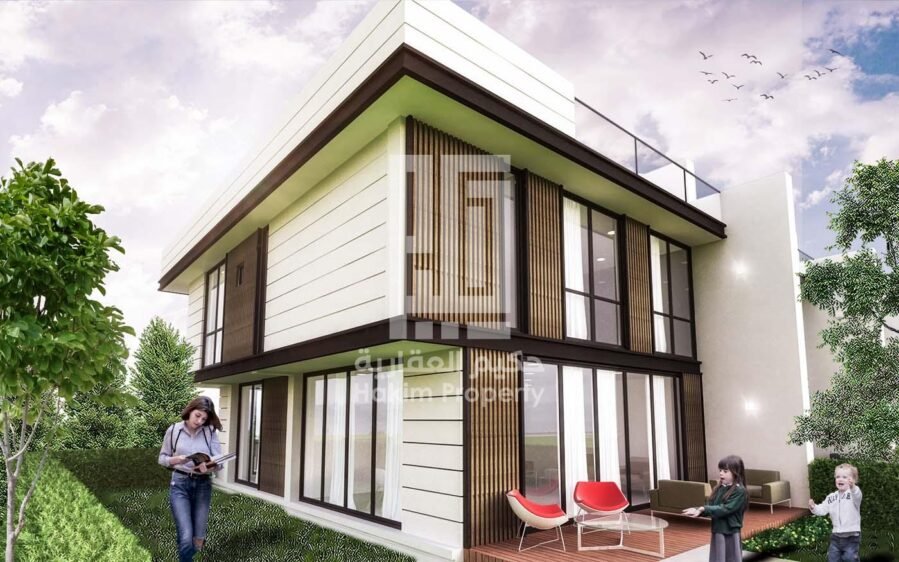 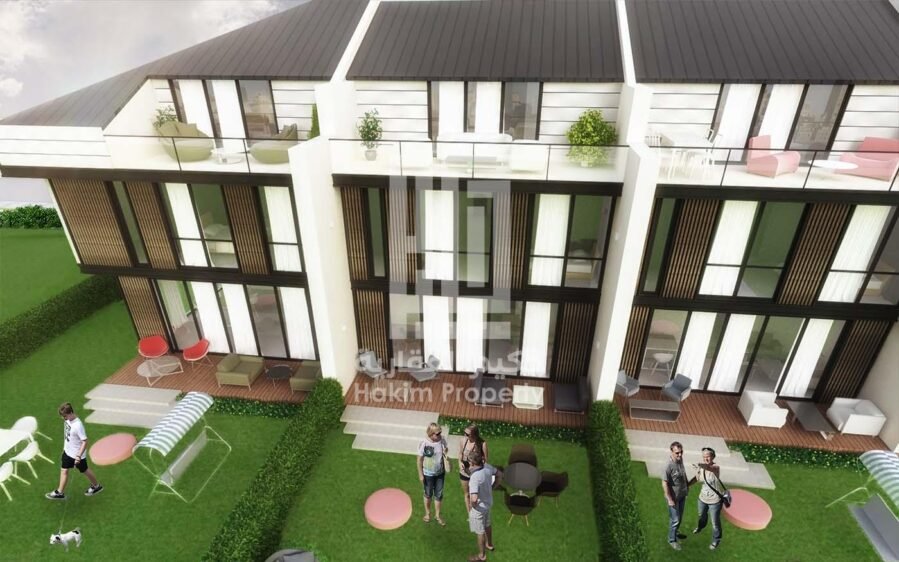 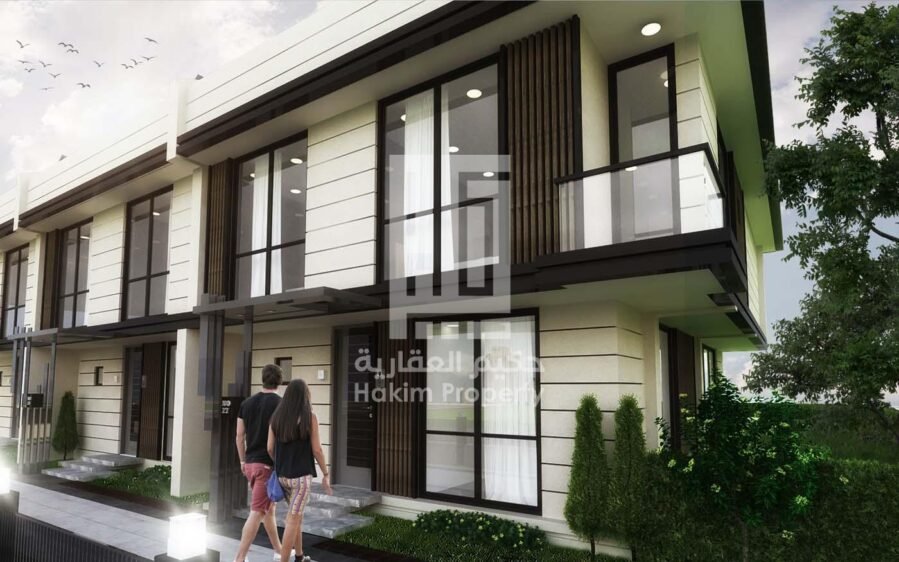 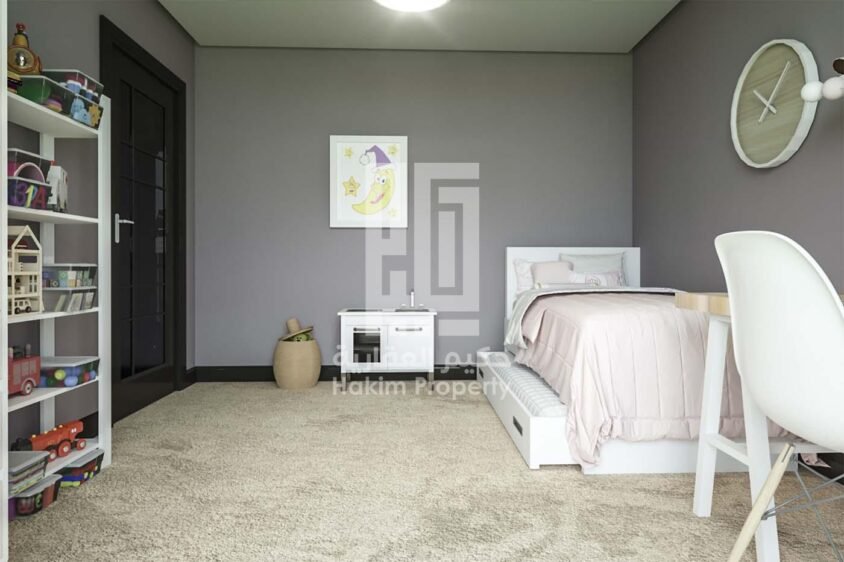 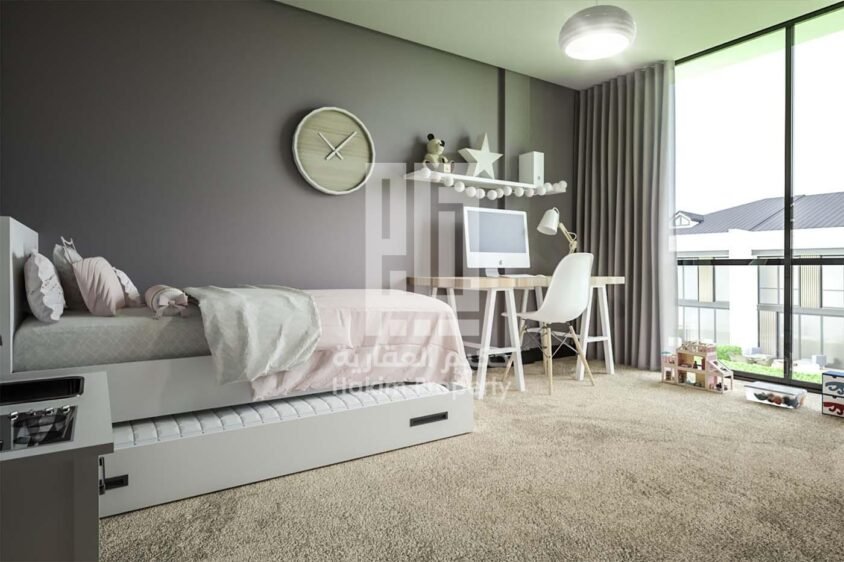 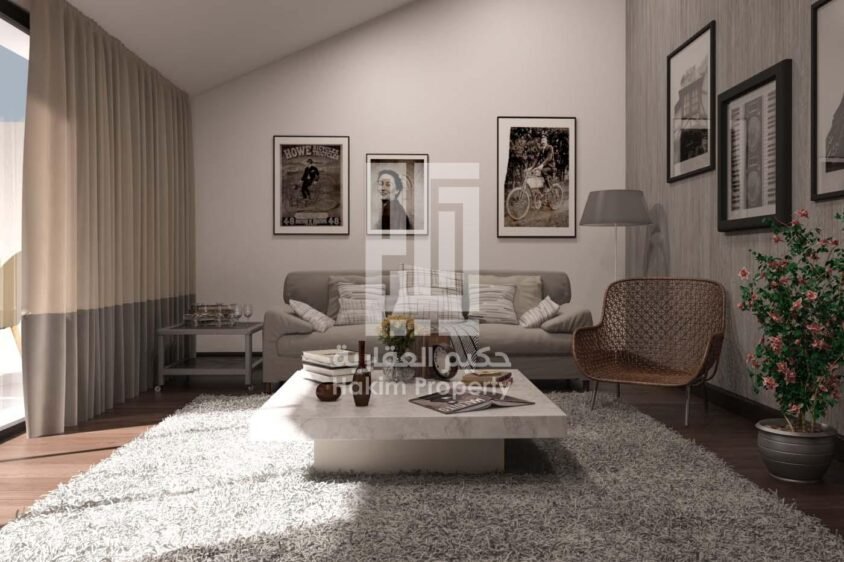 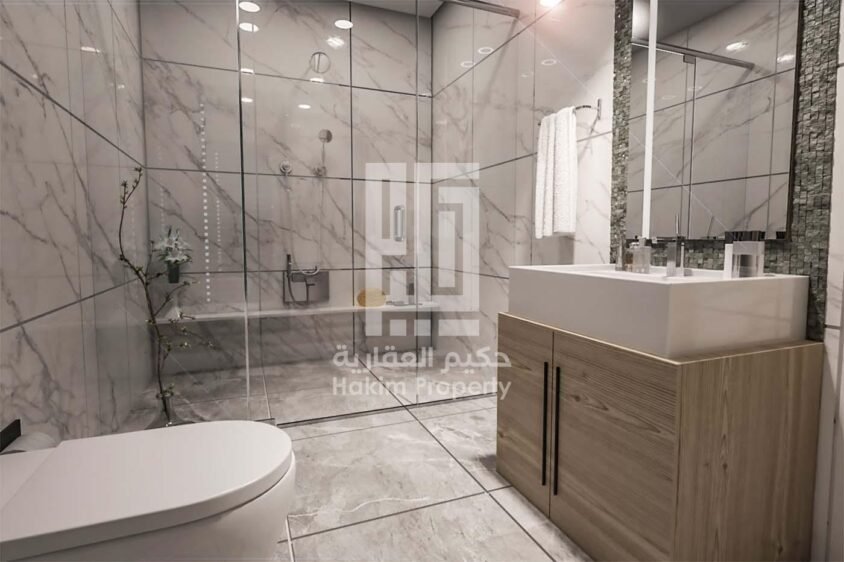 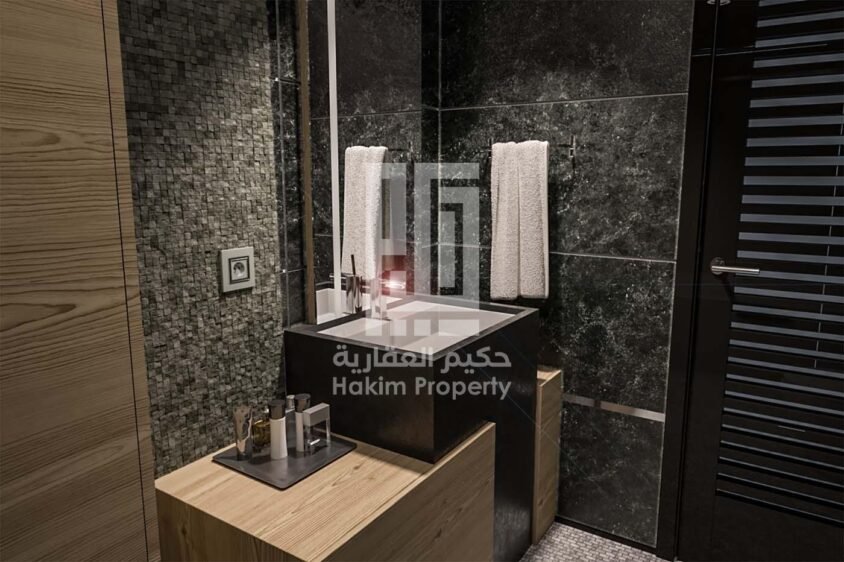 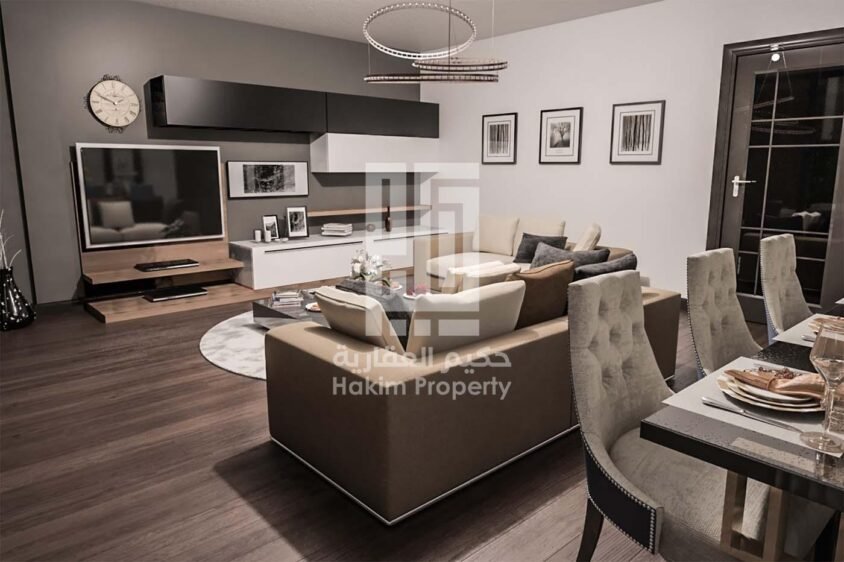 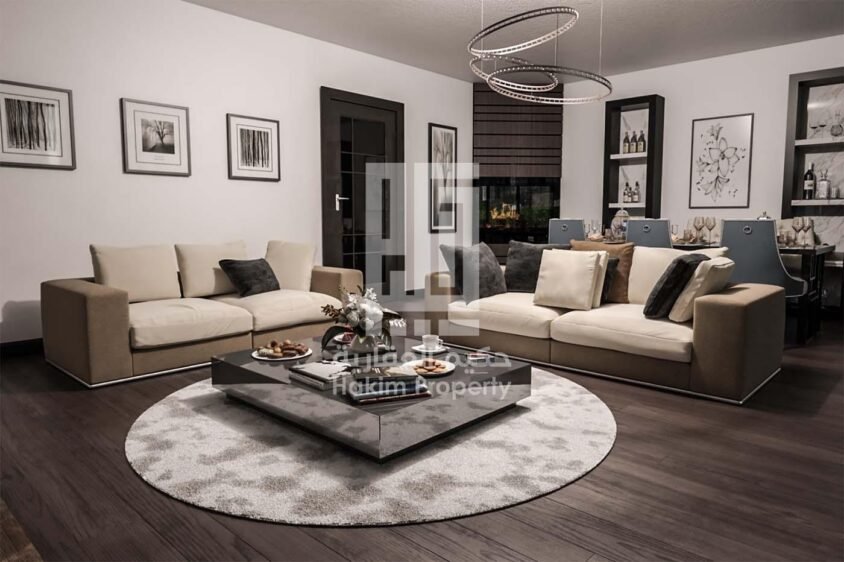 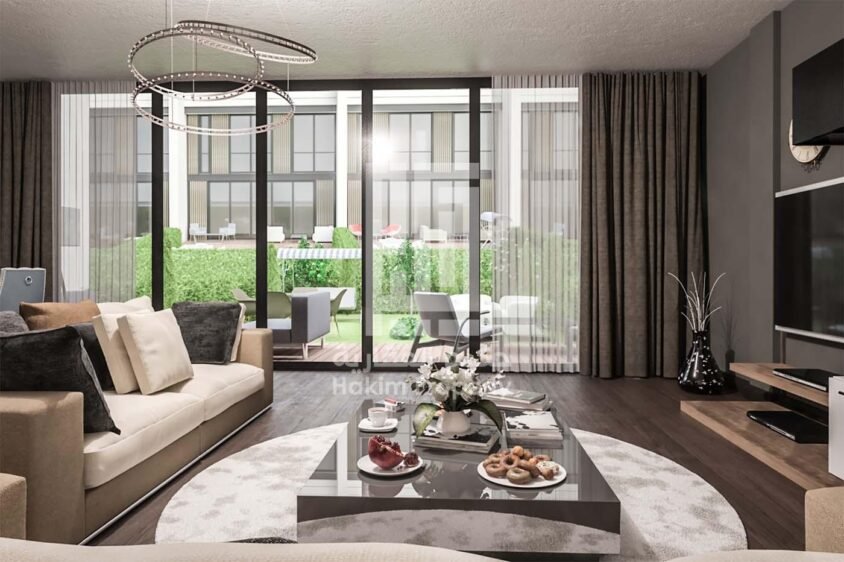 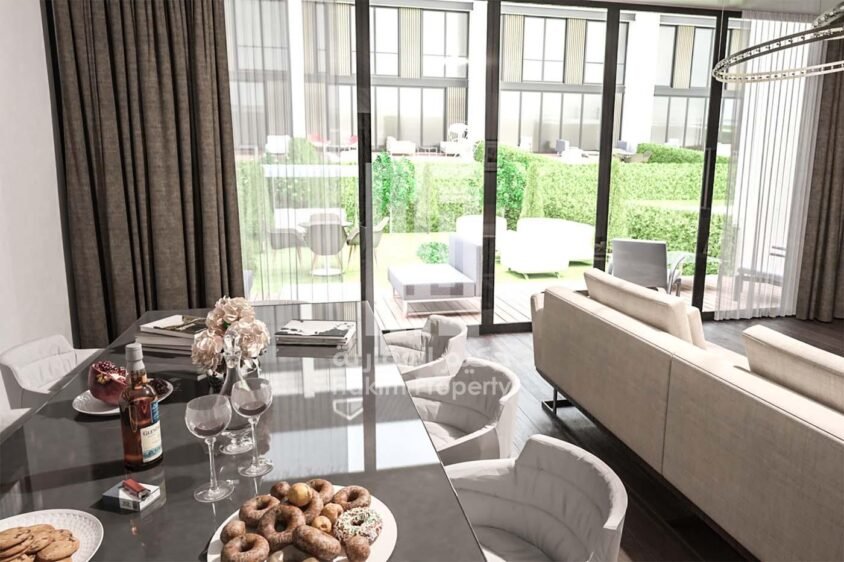 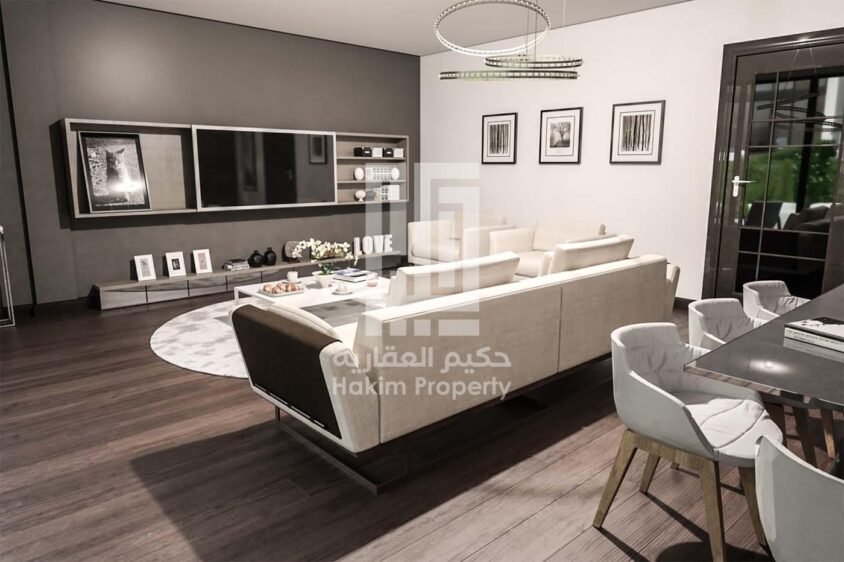 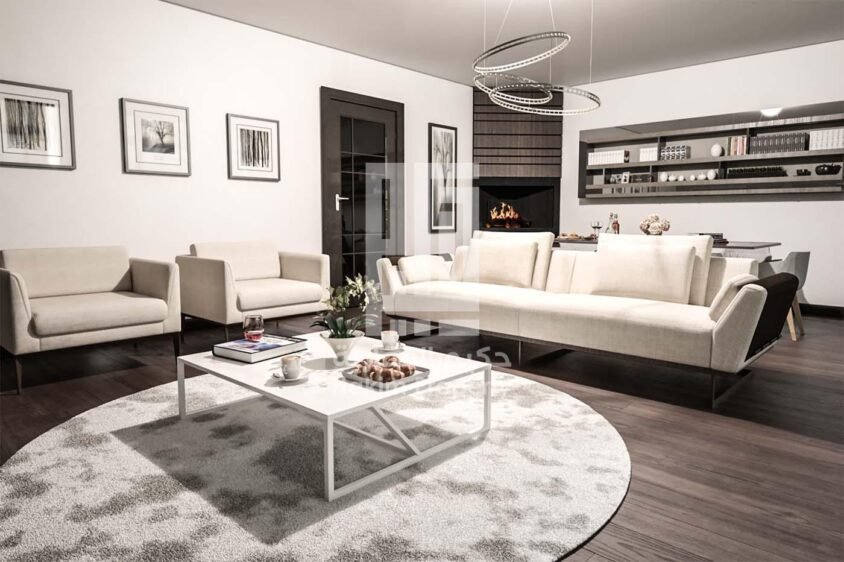 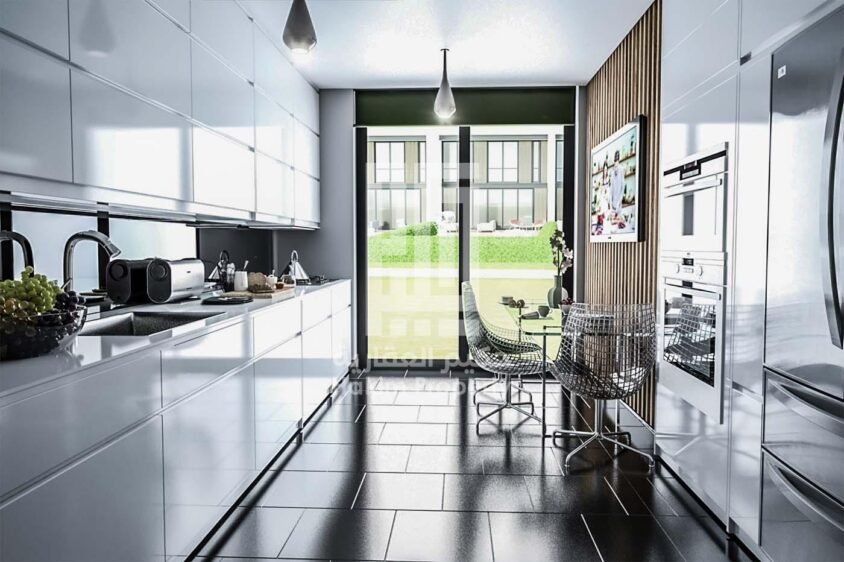