PROJECT NEAR TO THE E5 MAIN LINE OVERLOOKING THE MARMARA SEA

One of the most important and strongest investment projects in Istanbul in the logic of Beylikdüzü, as it is the closest to the metrobus station and the well-known international main street in Istanbul. .

The project was designed with the latest modern designs to suit all tastes and was built on an area of ​​31,000 square meters, and what distinguishes the project is the presence of more than 175 commercial stores and a huge mall serving the residents of the project and the spaces in the project are distributed as 1 + 1 apartments to 4 + 1 apartments.

It is noteworthy that the region is witnessing a high economic growth rate due to the huge demand for residents and high-end families who want to settle in it because it is more characterized by stunning views.

It is considered a real real estate investment opportunity because it is located in the best areas and important and desirable locations in Istanbul due to the proximity of the project to all means of transportation and adjacent to the most important main roads in Istanbul, which connect all Istanbul neighborhoods in a few minutes.

It is a real opportunity to obtain Turkish citizenship in only 90 days and to obtain the Tapu on the same day.

The modern, modern design that keeps pace with the Swiss technological development, which gave the project a great real estate value and the homes that work on the smart system that enables you to control all the outlets and exits of the house via the phone from anywhere in the world.

The proximity of the project to all public facilities such as schools, hospitals, communities, and the main state facilities feeds the project with a great investment value due to the large demand for this area in particular.

The view of the project on the picturesque Lake Buyukcekmece from the apartments that follow the project gives great psychological comfort, so it made the project a purely touristic area and the desire of tourists to live in it and its view and its proximity to the Sea of ​​Marmara, which gave the project a touristic character as well.

The project is close to the most important local and international shopping centers and huge malls such as Marmara Park Mall, Torium Mall and dozens of others and cultural centers. 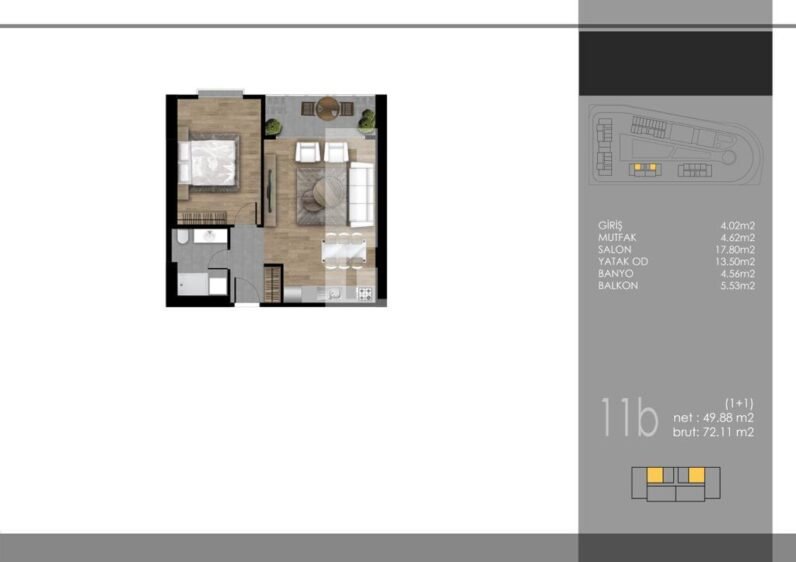 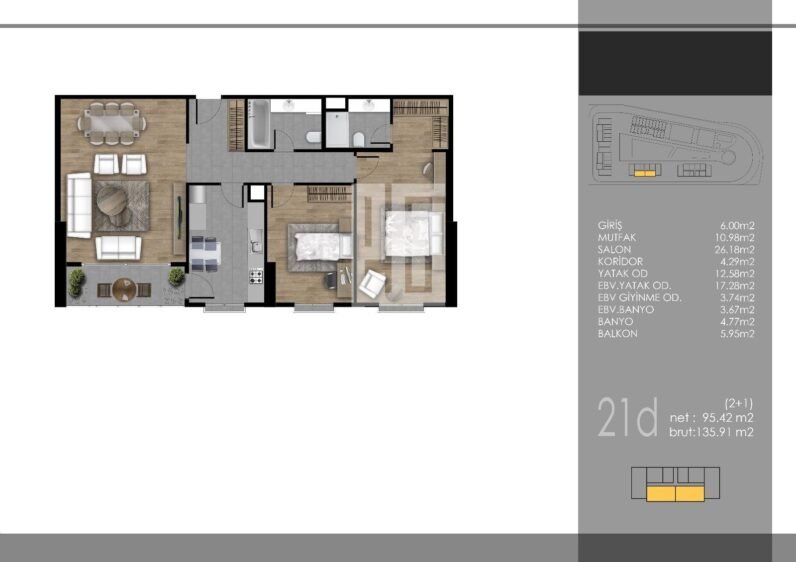 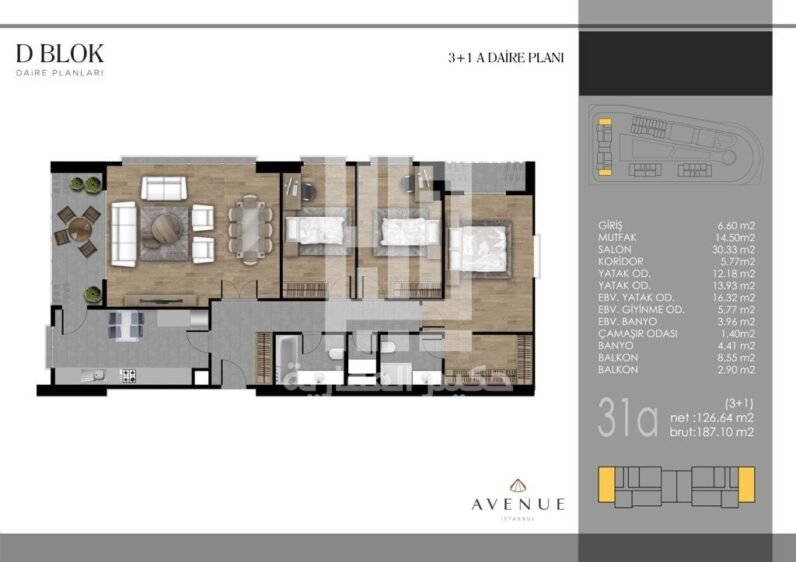 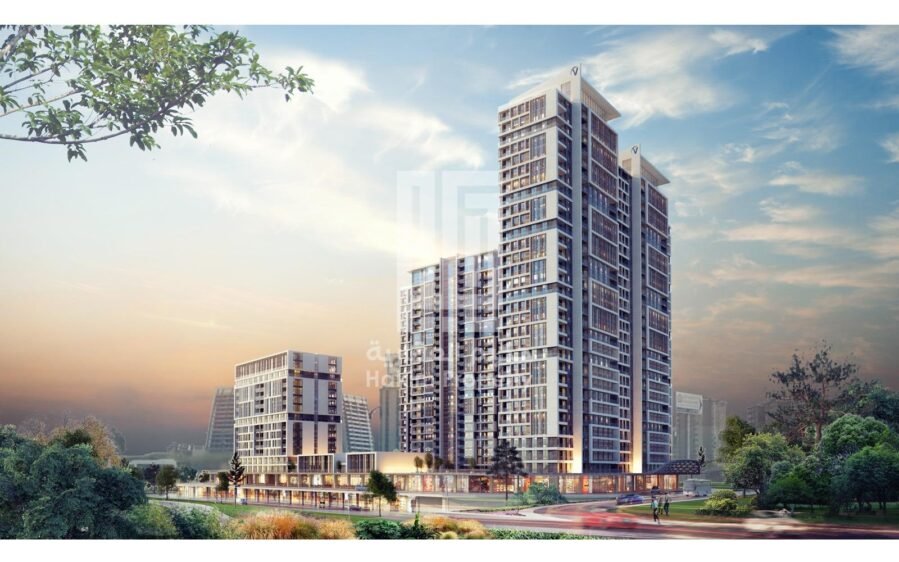 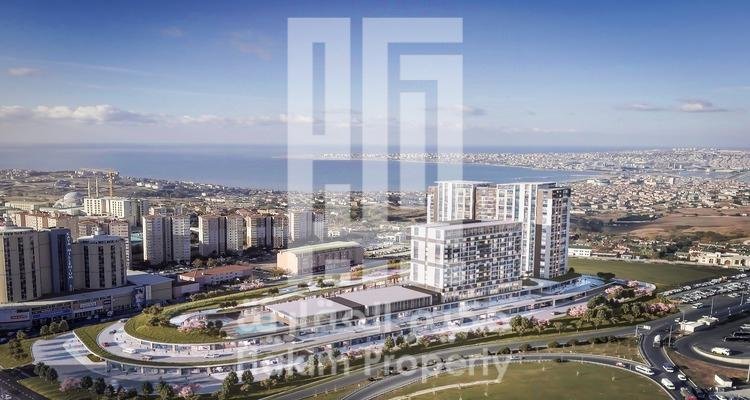 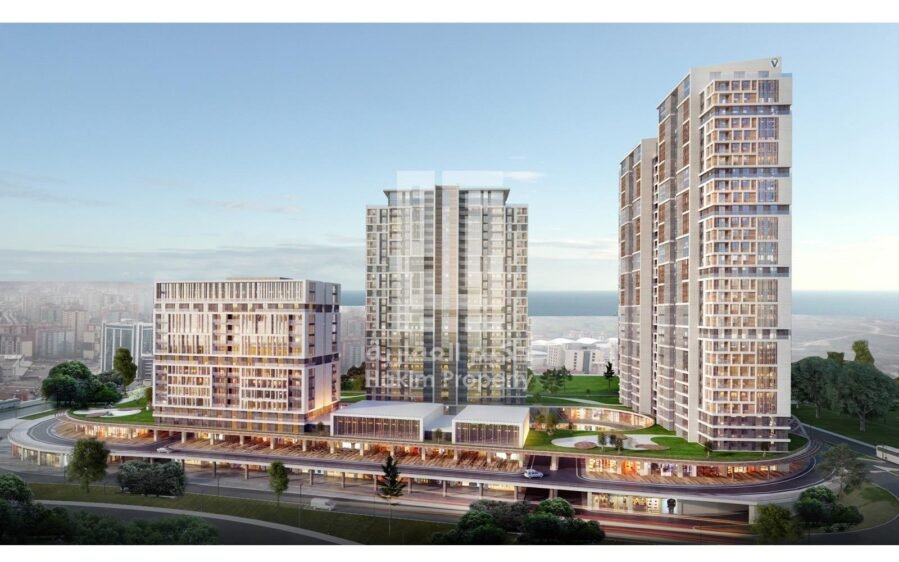 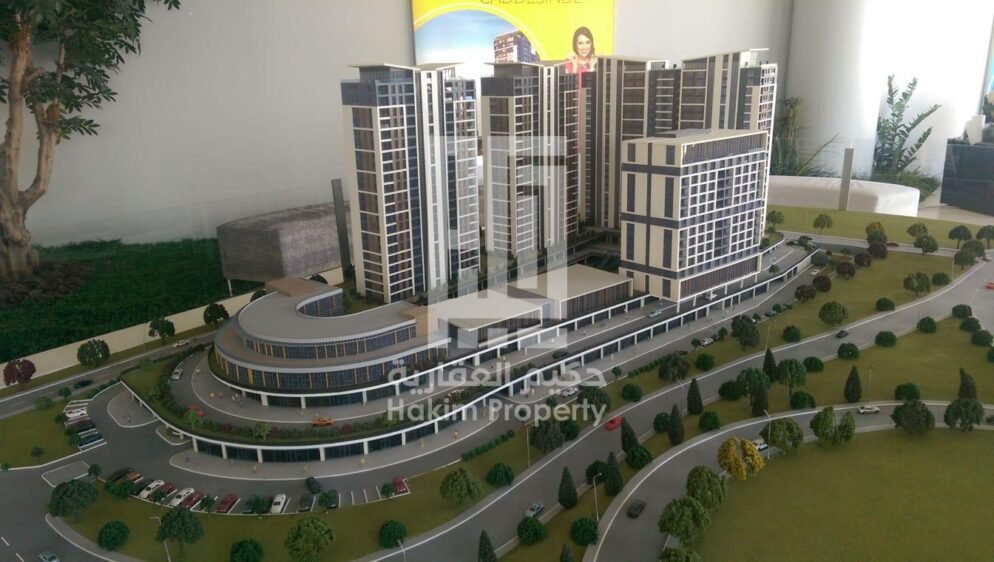 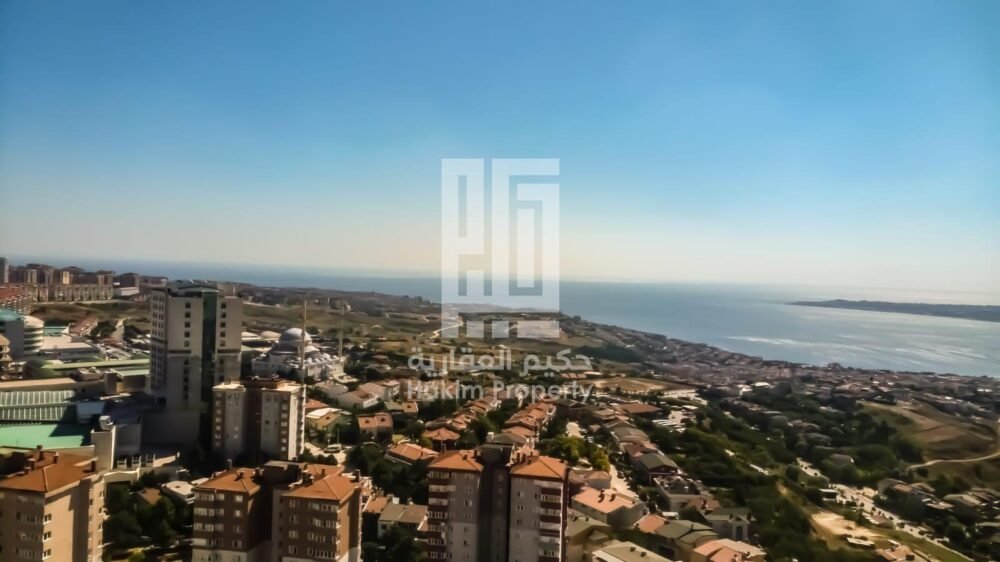 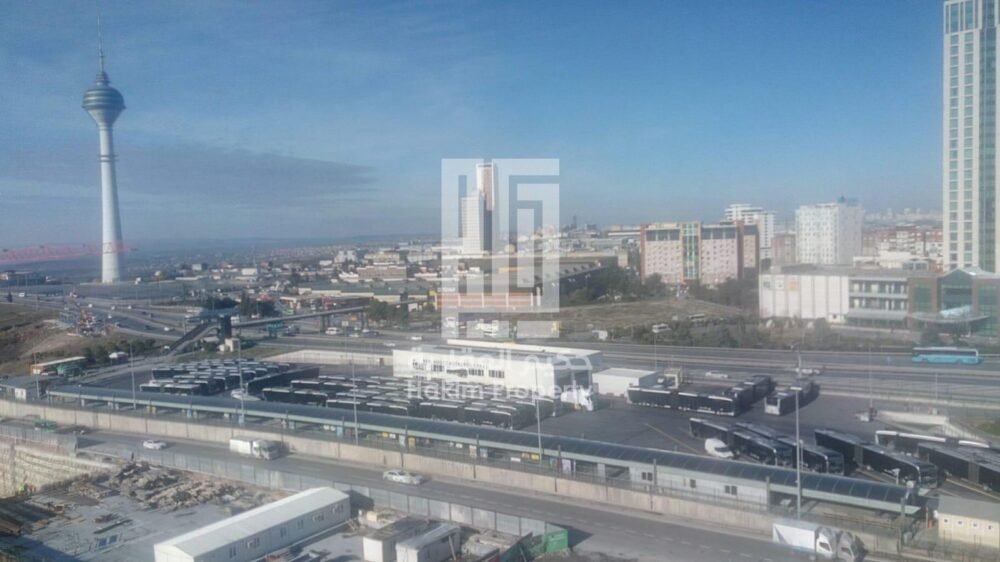 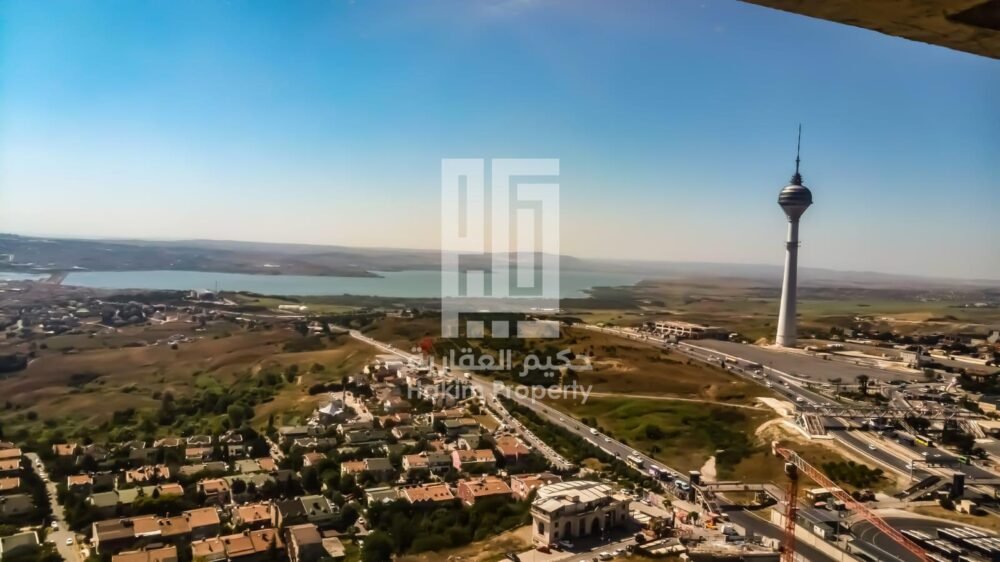 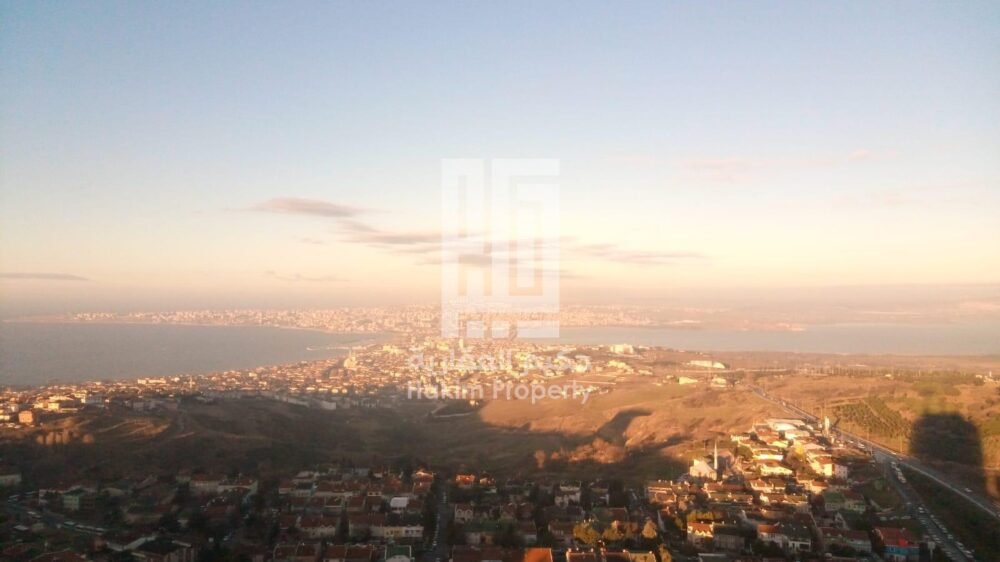 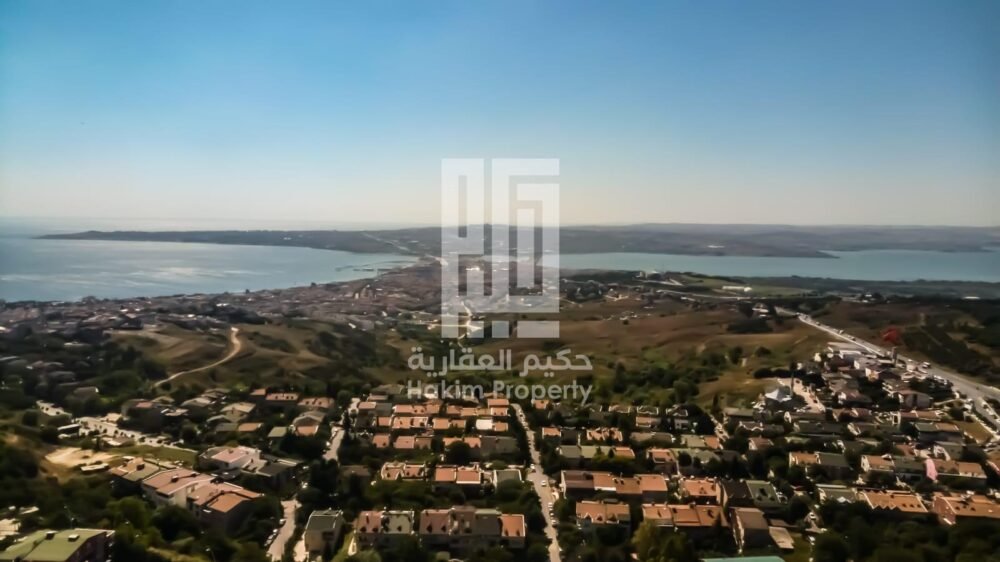 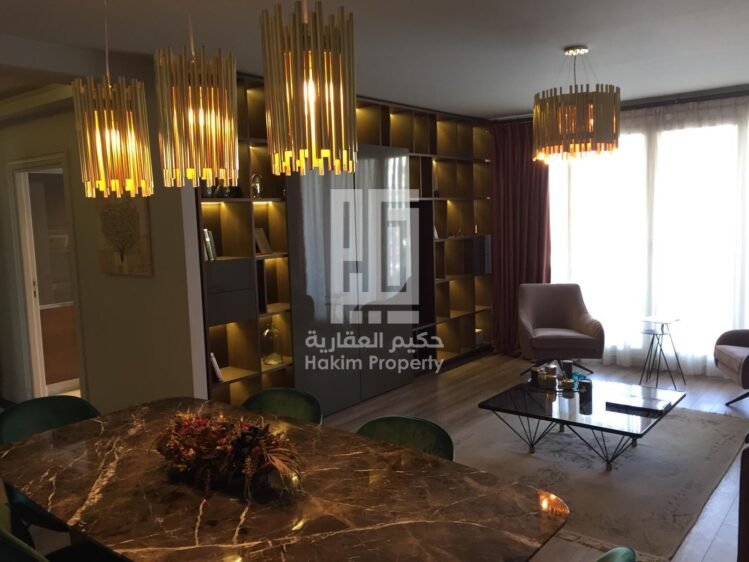 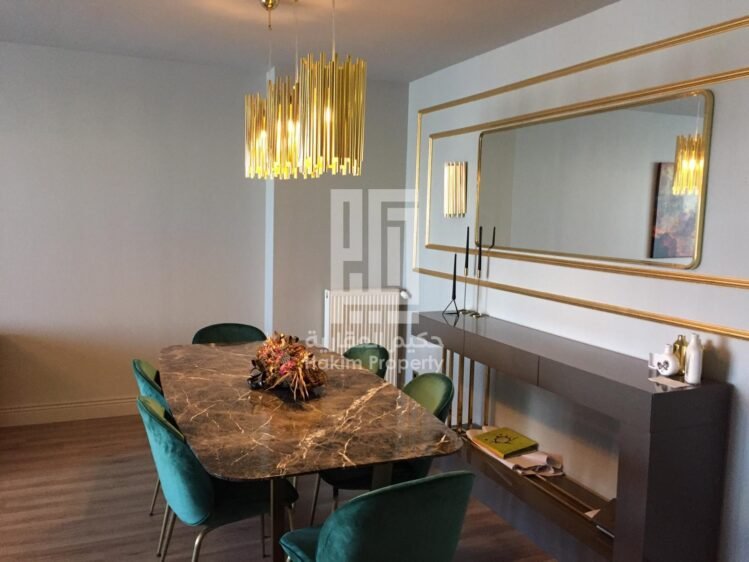 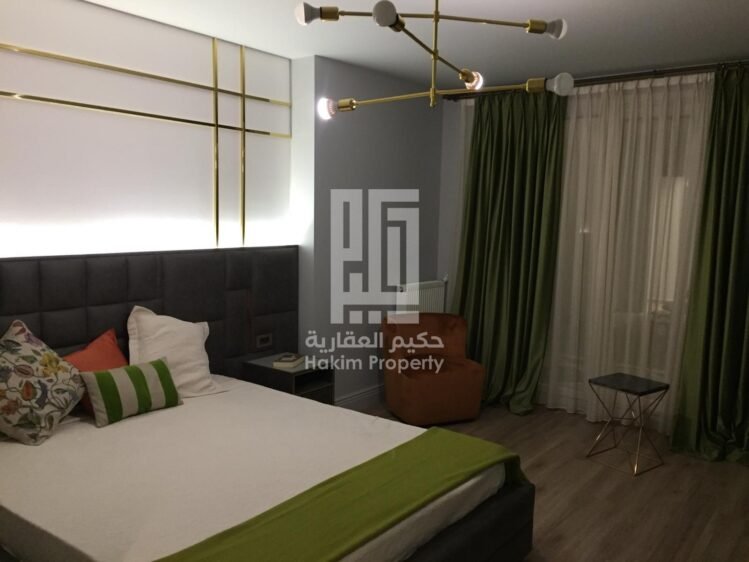 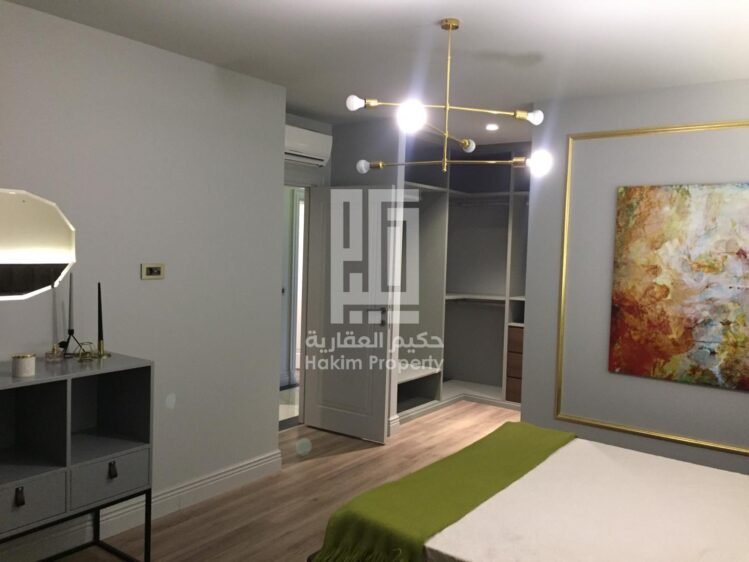 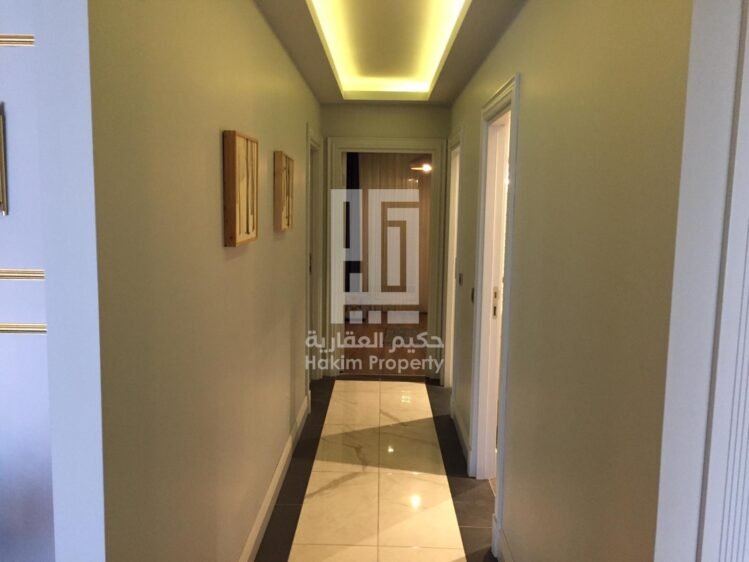