One of the best ready-to-delivery projects in Istanbul, which is located in the Bahcesehir district, which is one of the best modern real estate designs ever with multiple aesthetic styles such as home opportunity, work life and social life at the same time

One of the most important features of the project is that it combined the concepts of the mall, business, housing and investment. It was built on an area of ​​46,800 square meters, more than half of the area is green in a wonderful coordination.

In addition to the picturesque engineering designs that distinguish the project from others, its importance lies in the distinctive and important geographical location, as it is located in the heart of the new main center of Istanbul in Bahcesehir, in the European section, which experts consider the modern future of Istanbul.

One of the most important investment opportunities for obtaining a secure property. The project entered with the recommendations of many Arab embassies, such as Saudi Arabia and Kuwait, and with the guarantee of the Turkish government, which threw its weight into the project and the neighborhood.

The project falls within the conditions for obtaining Turkish citizenship, obtaining a ready-made title deed and permanent residence, which gave great importance to the property and raised its investment status.

The project includes more than 231 commercial stores, many malls, cafes and restaurants, which provided the residents with all amenities and entertainment and supported the property more strongly.

The modern design that makes you feel that you are living in the most beautiful European regions has made the project the focus of many investment companies. The architectural coordination, green spaces and stunning views of all residential units make you live luxury and comfort.

It is also 200 meters away from the metro line, which is scheduled to be delivered in 2022, so you can reach all the neighborhoods of Istanbul, both Asian and European, in limited minutes, thus enhancing the position of the project and its real estate and investment strength.

From an educational point of view, the project is bordered by dozens of public and private schools and the largest private and public Turkish universities

The services provided by the construction company for the project are the best, as they provide many modern and distinctive hotel services to achieve the highest levels of luxury and sophistication and the ideal life for the residents, which made the project take the largest and best real estate values.

Bahcesehir is one of the most beautiful and best areas in Istanbul. It is located in the European section of the city within the boundaries of the municipality of Basaksehir. It is characterized by the center of the heart of Istanbul, as it is the main and vital center of the city

Bahcesehir is characterized by its modern and sophisticated architecture, which is preferred by researchers for real estate that has a great future, as it is today the most famous in the real estate market due to the great demand for it.

Bahcesehir is known as the city of gardens, and it is also known as the amazing city for being the most beautiful and for the large number of parks and green spaces in it, so the Turkish government sought to establish the best infrastructure for it, and today it has become the closest neighborhood to the giant projects in the Turkish state because its strategic location is the most important and close to all walks of life, which raised real estate prices .

And the real estate and investment value rose after the revolution of real estate projects that were established in Bahcesehir.

Bahçeşehir has wide networks of social and cultural facilities such as cultural and security centers, theaters, postal directorates, international and local shopping centers, and from a scientific point of view, dozens of well-known governmental and international schools and many universities are located in Bahçeşehir. 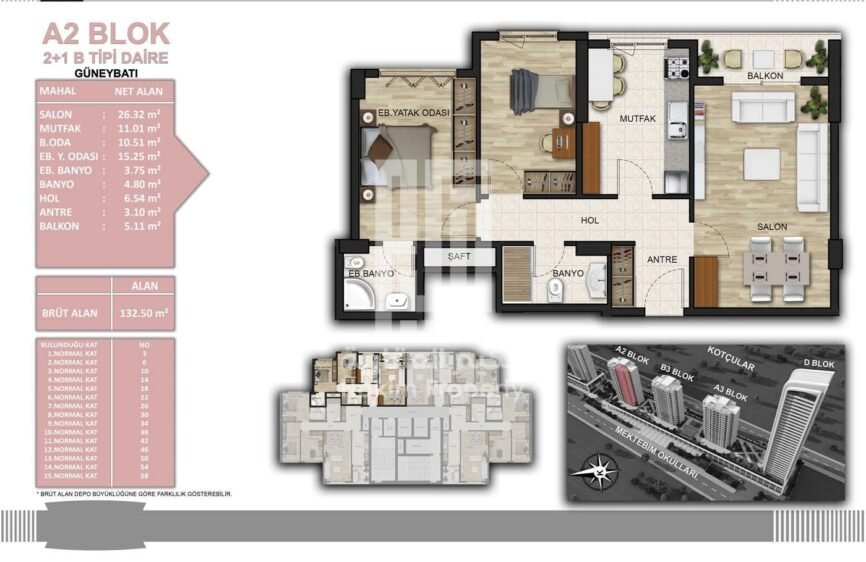 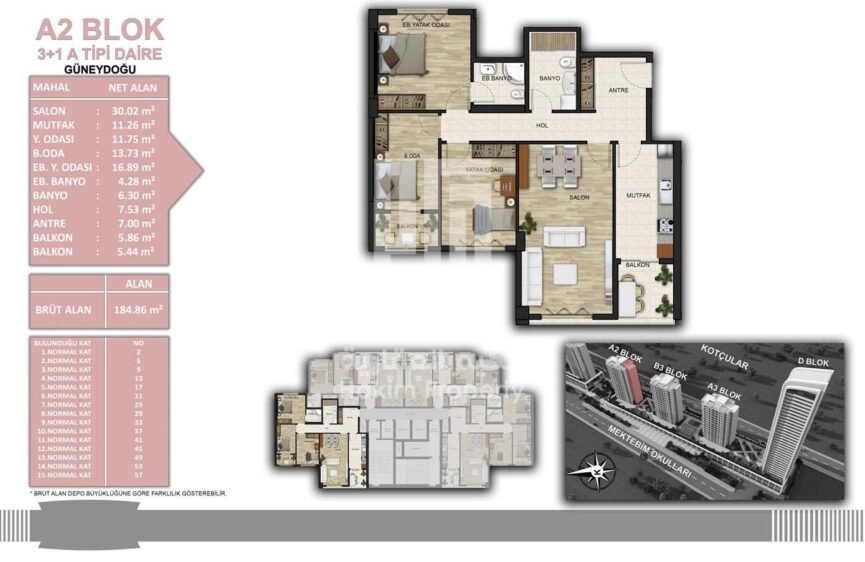 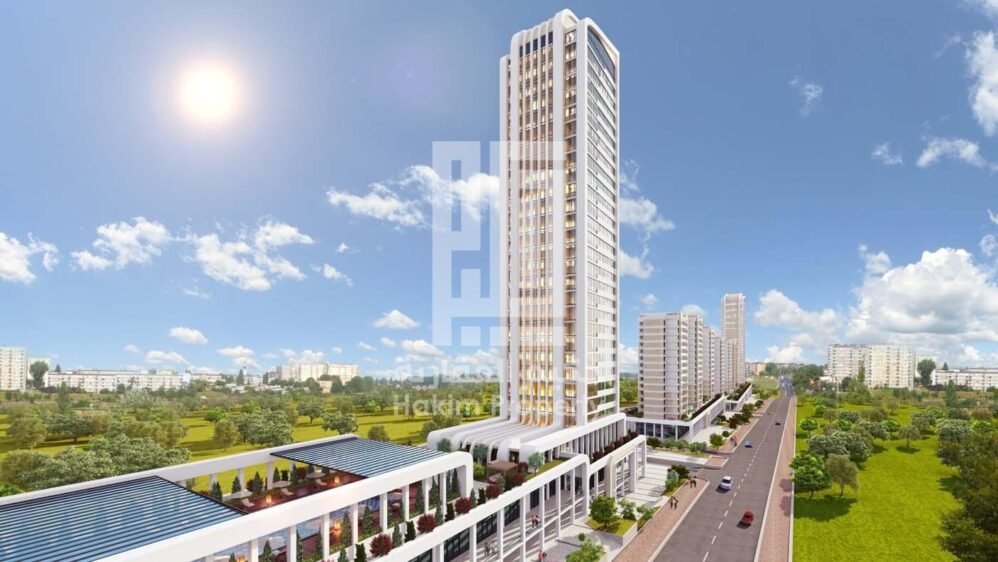 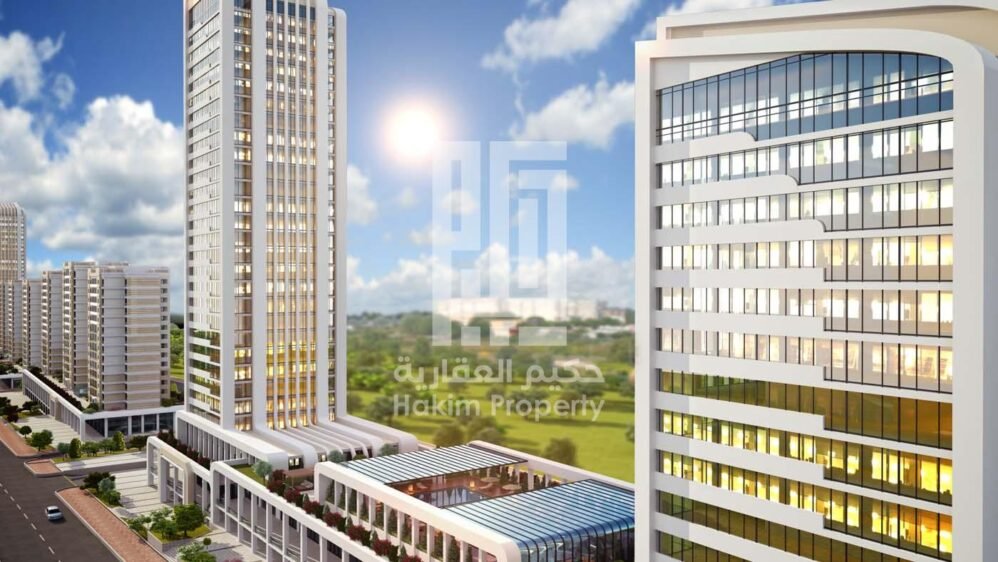 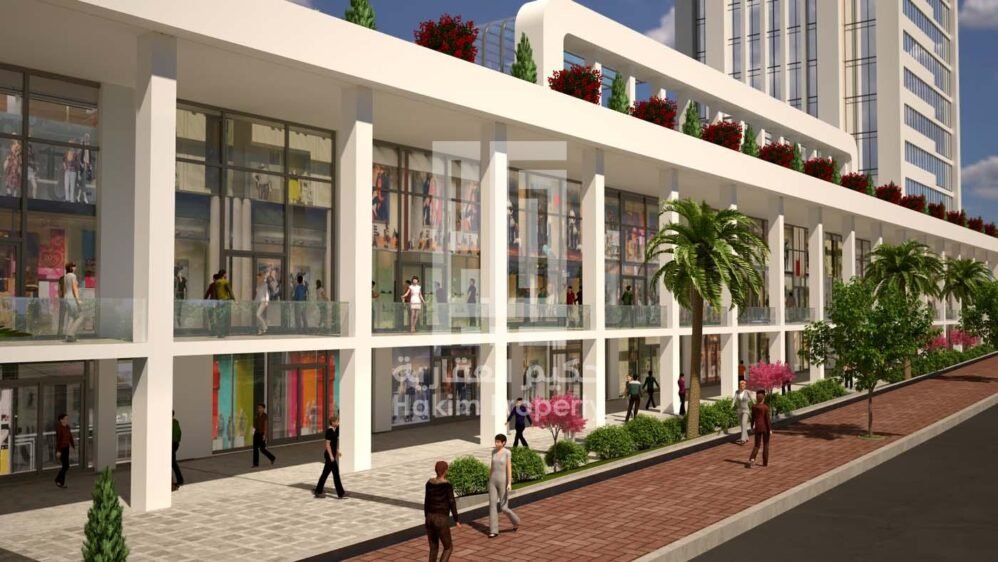 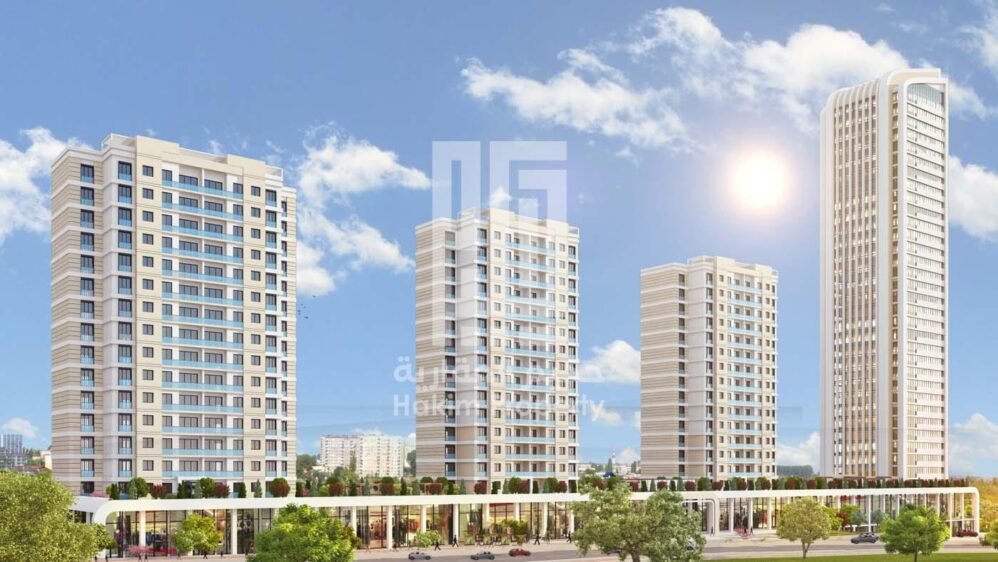 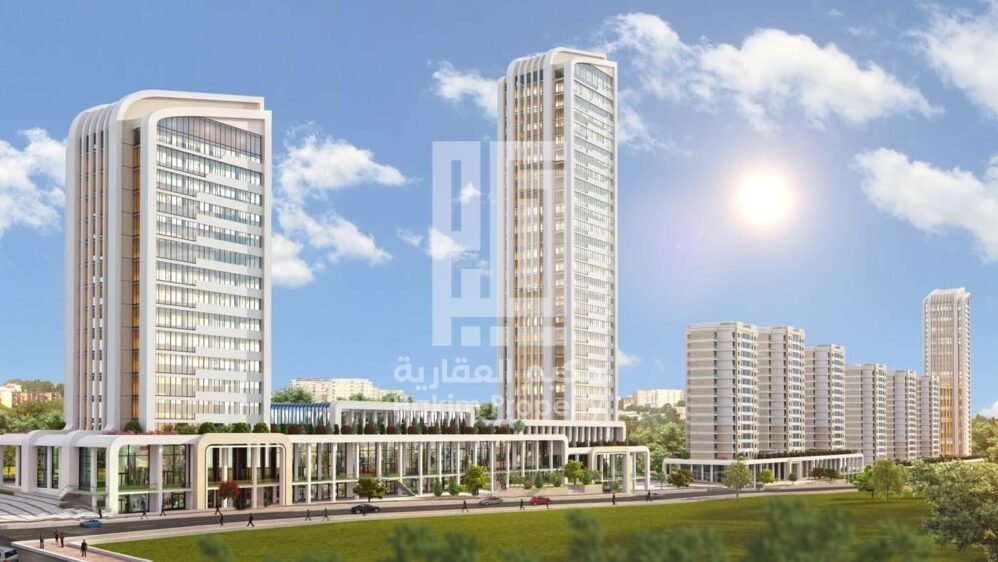 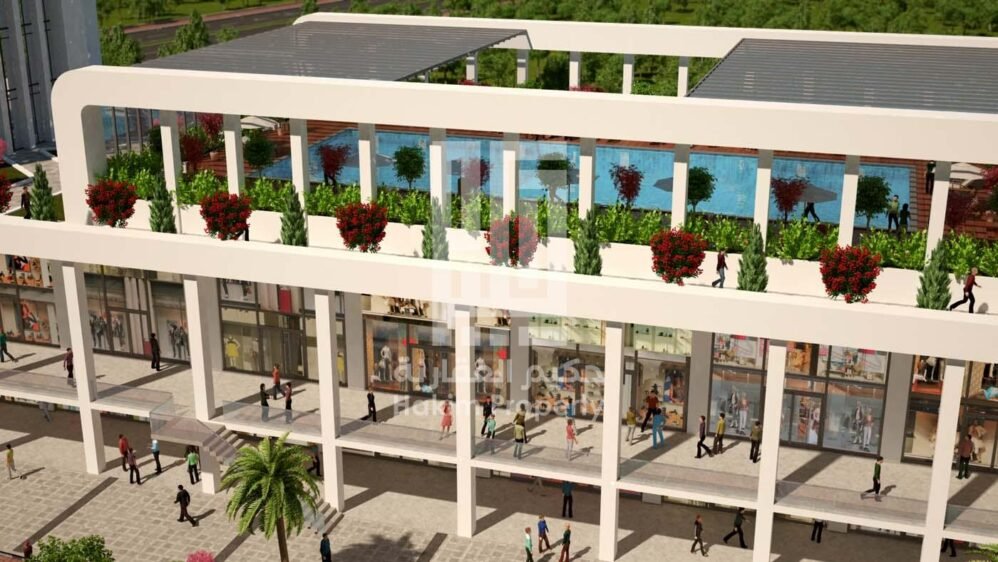 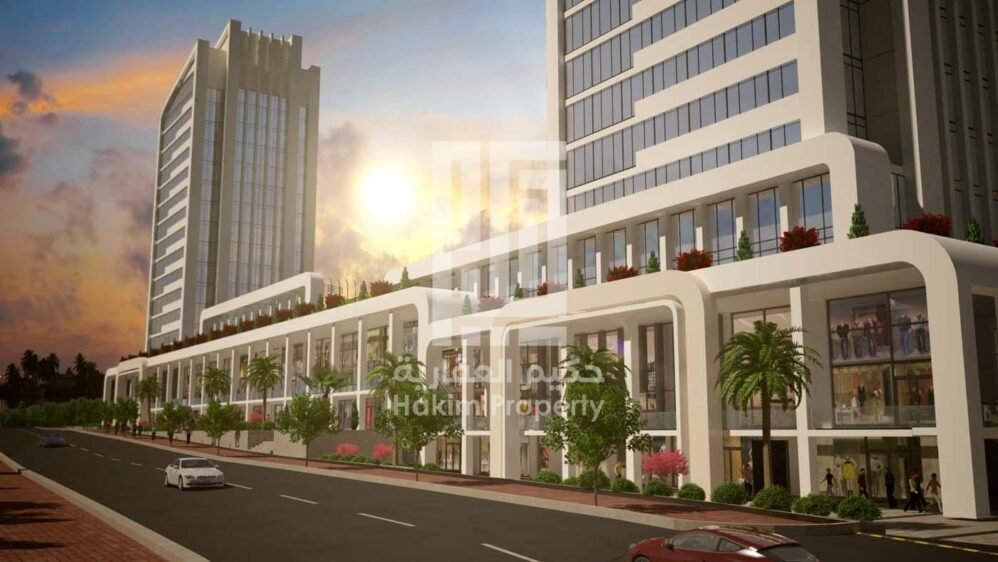 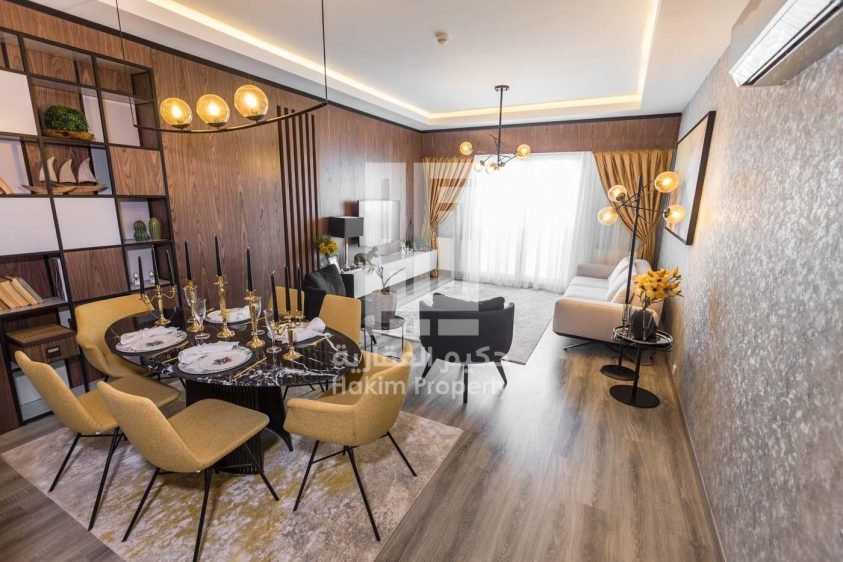 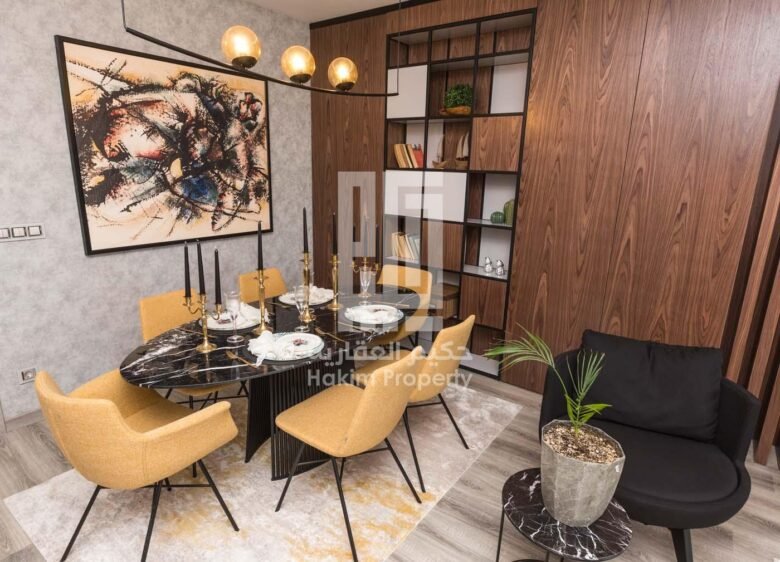 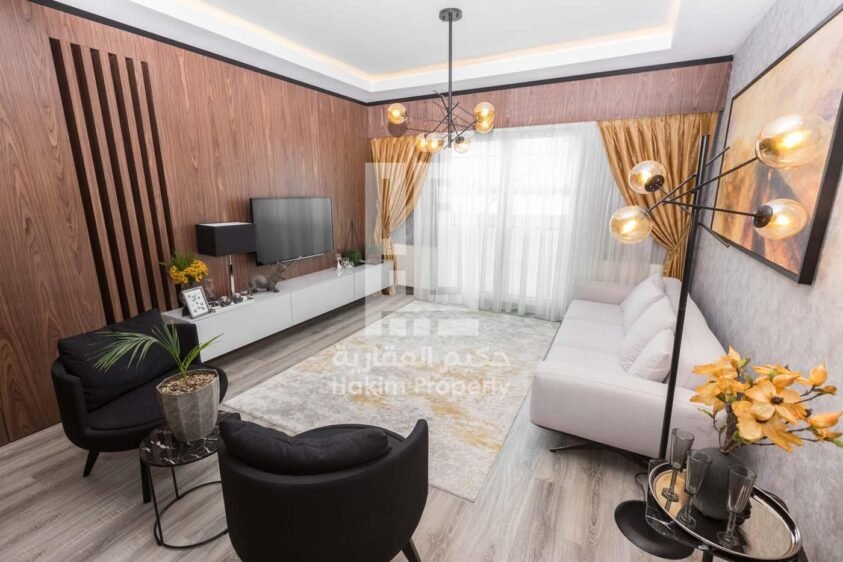 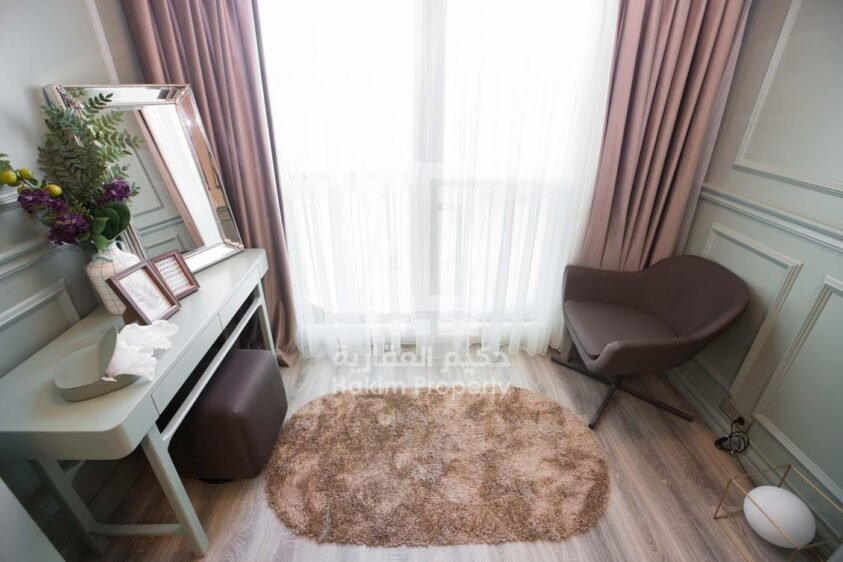 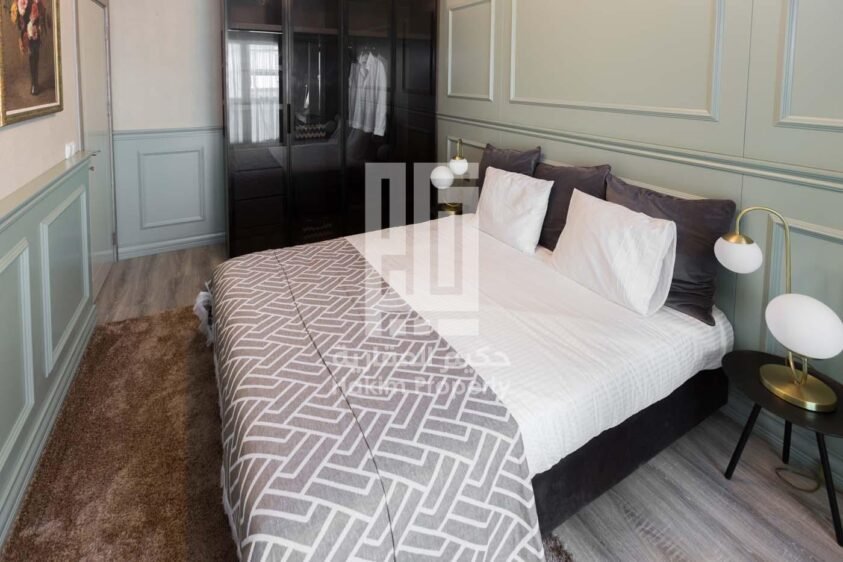 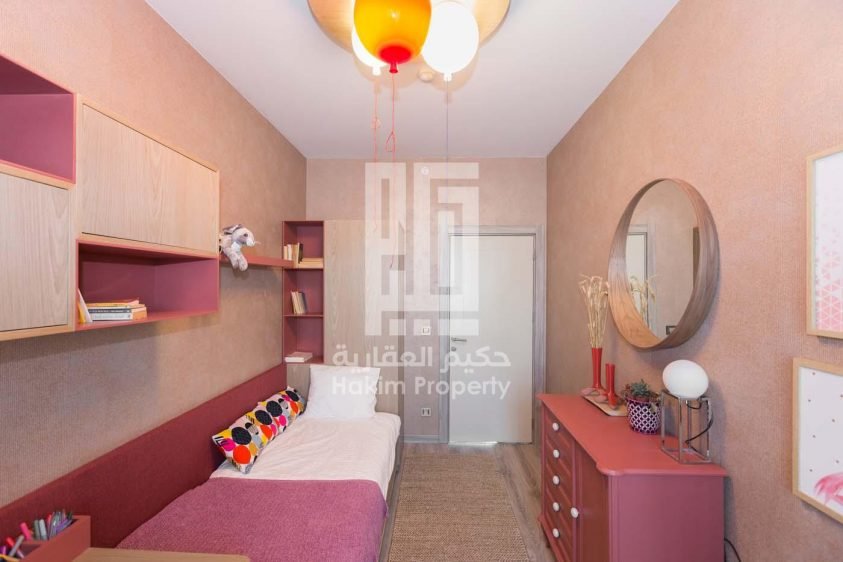 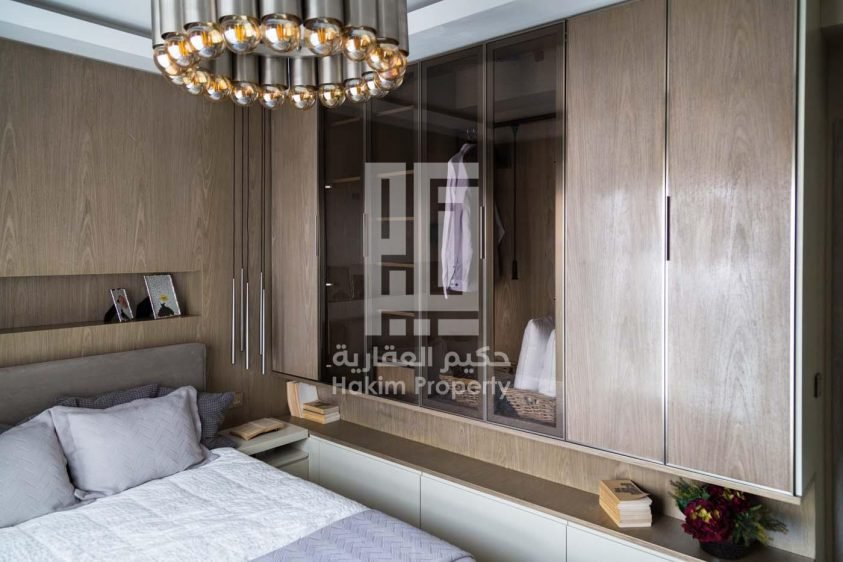 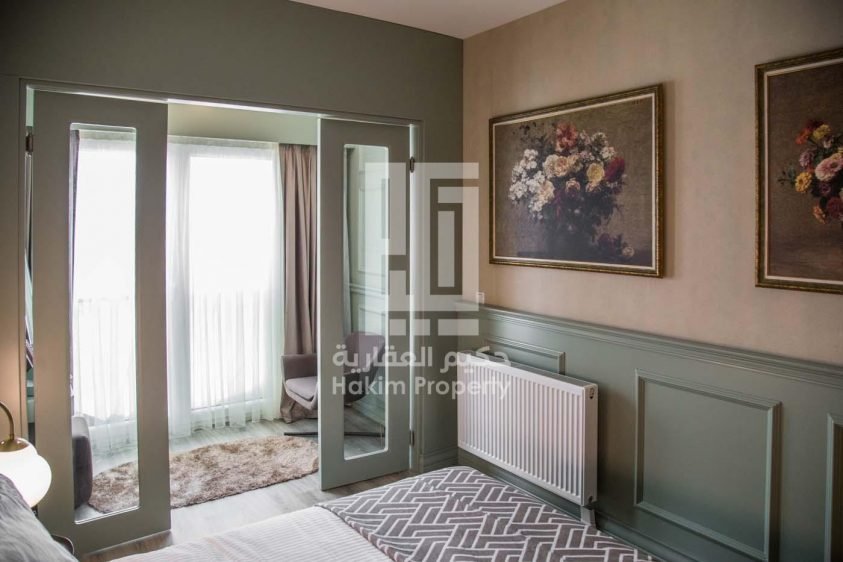 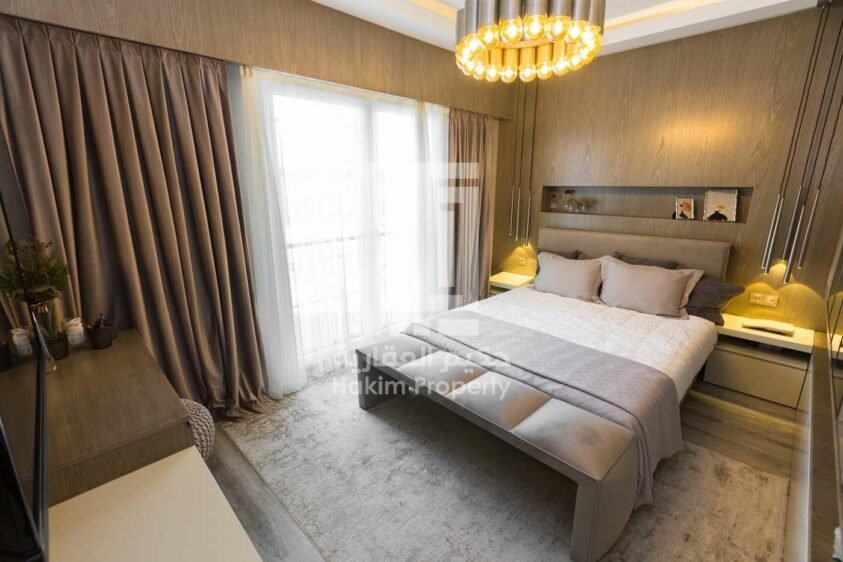 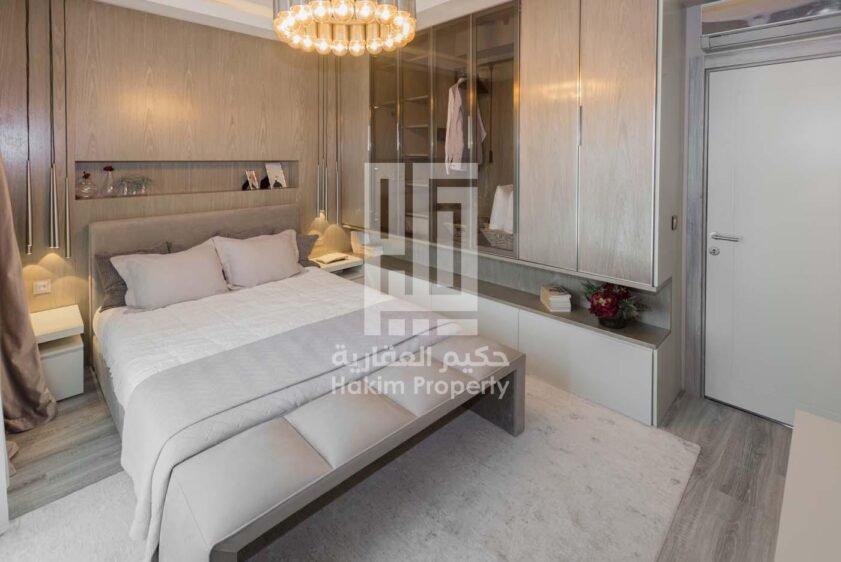 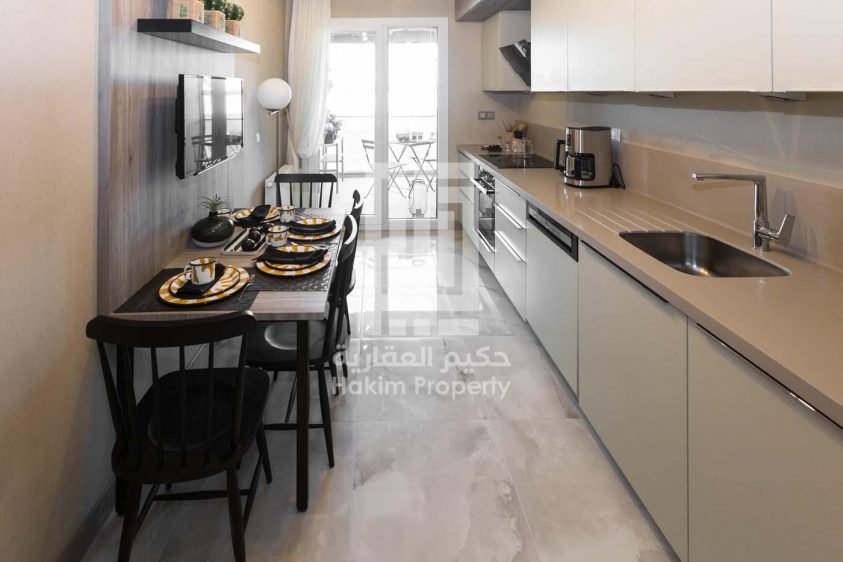 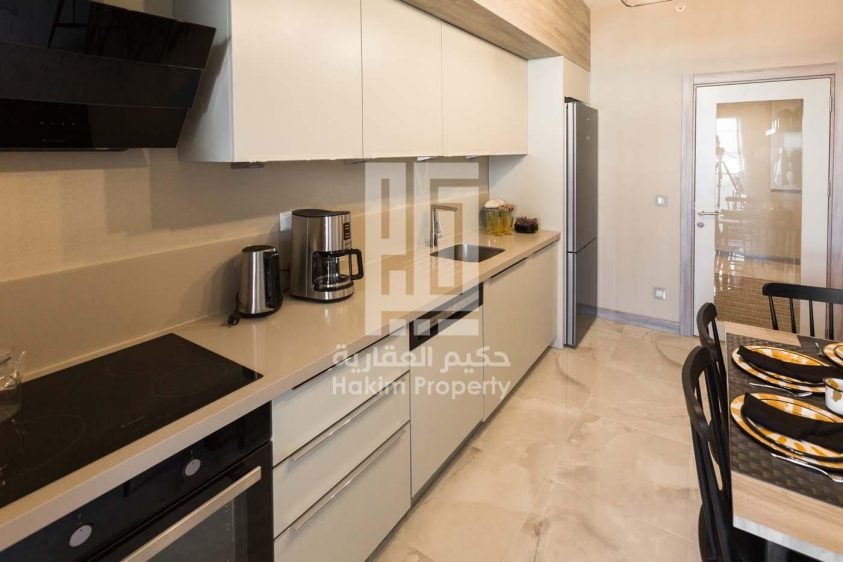 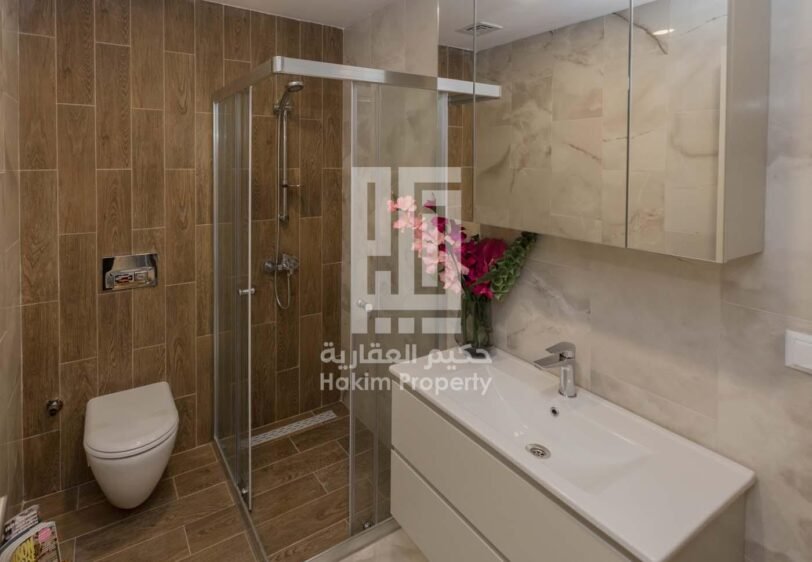