one of the best investment areas in Istanbul, which is characterized by its strategic location near Istanbul’s third airport, the project’s distinctive location next to the Botanical Garden, which is the largest botanical garden in Turkey, and next to the new government square whose area is planned to be twice as much as Taksim Square Which will contain many important social institutions and events. The project is close to the connection of the third bridge called Yavuz Selim Bridge, which leads to the third airport

Hotel apartments in conformity with the Turkish nationality, the project was built on an area of ​​115,000 square meters and in a 2 + 1 style, in addition to the presence of green spaces and full services such as swimming pools, saunas, gyms and a mosque for each section

The project is a real real estate investment opportunity because it is located in the best and most desirable areas and locations in Istanbul due to its proximity to the largest medical city project in Europe, which is planned to consist of nine large hospitals in various specialties, which will attract doctors, nurses and patients from different countries of the world

The project area is distinguished by its vitality and the availability of all the supplies that the residents of this project may need. The project is a real investment opportunity because of the projects surrounding it, such as a square, a medical city, a botanical garden, and a metro station

The Basaksehir district of Istanbul includes one of the most developed infrastructure in the city, due to the modernity of the region and its establishment based on a strong, modern and spacious structure

Both, not only because of the modern buildings equipped with the highest means of comfort and luxury, but also because of the strong infrastructure, and the social, cultural, health and educational facilities that distinguished the region from all other regions in Turkey, and made it a competitor to many of its European counterparts

The area also contains the second largest arena for performances in Istanbul, which is used for many different events throughout the year; Theatrical performances, parties, festivals, and celebrations of the holy month of Ramadan are the most prominent of these events 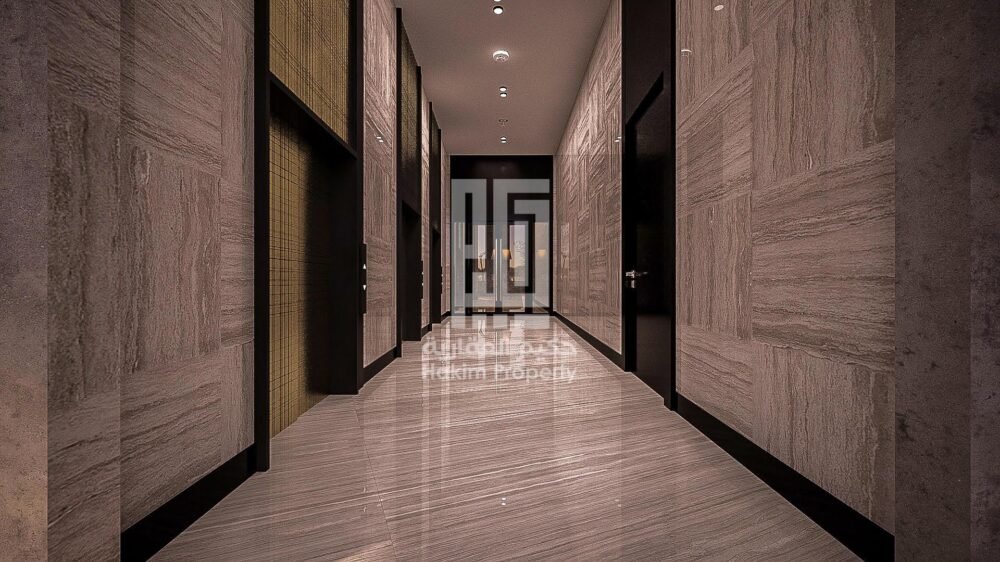 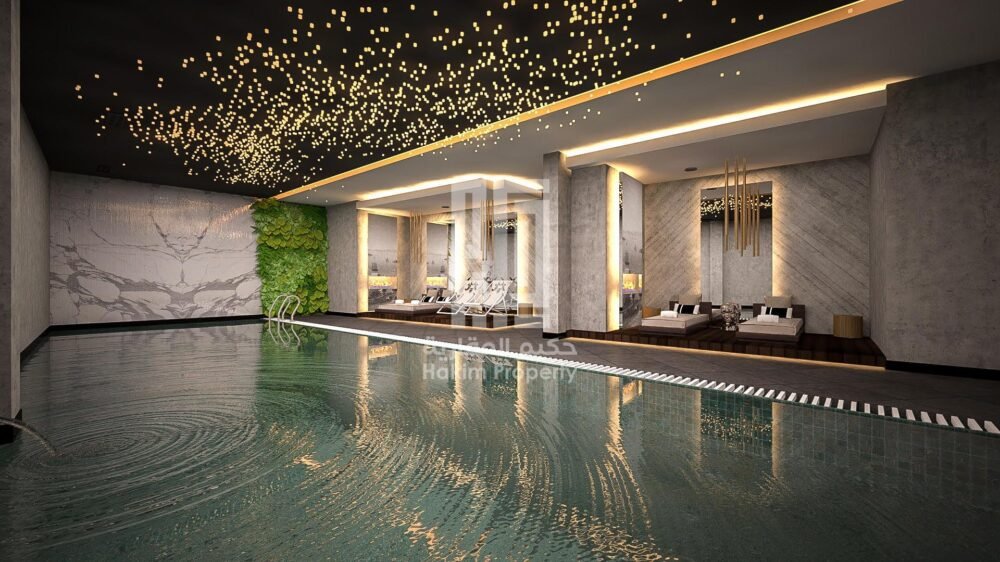 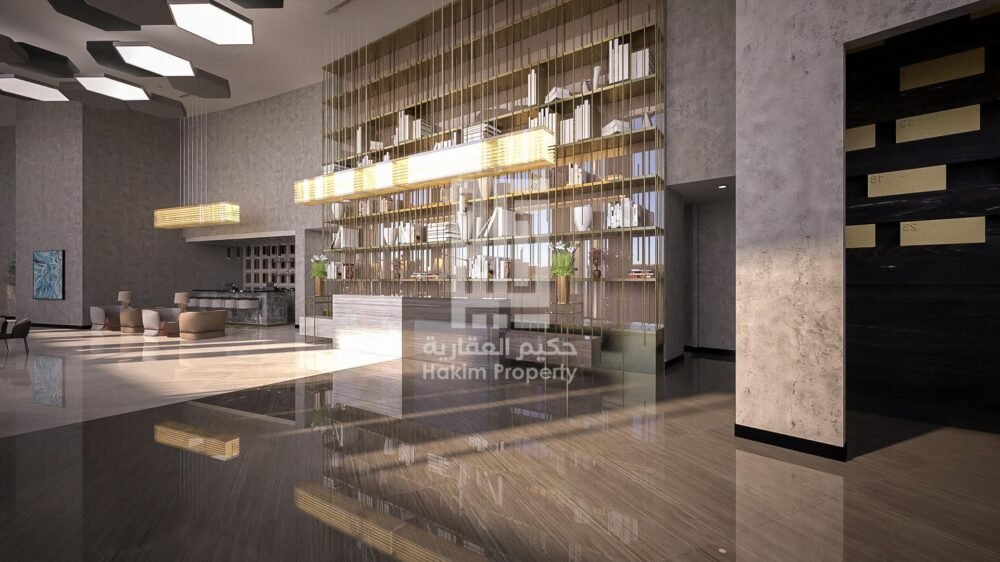 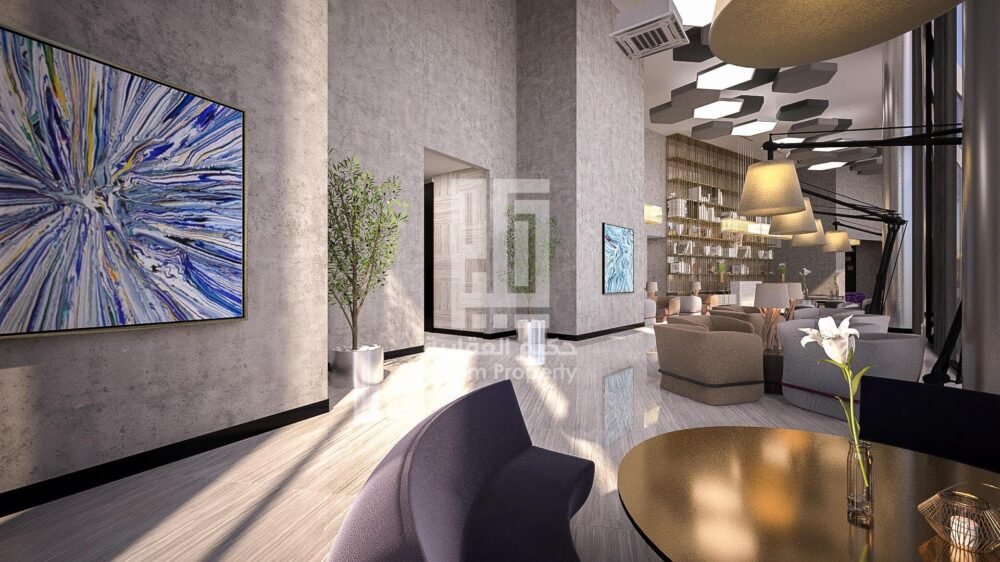 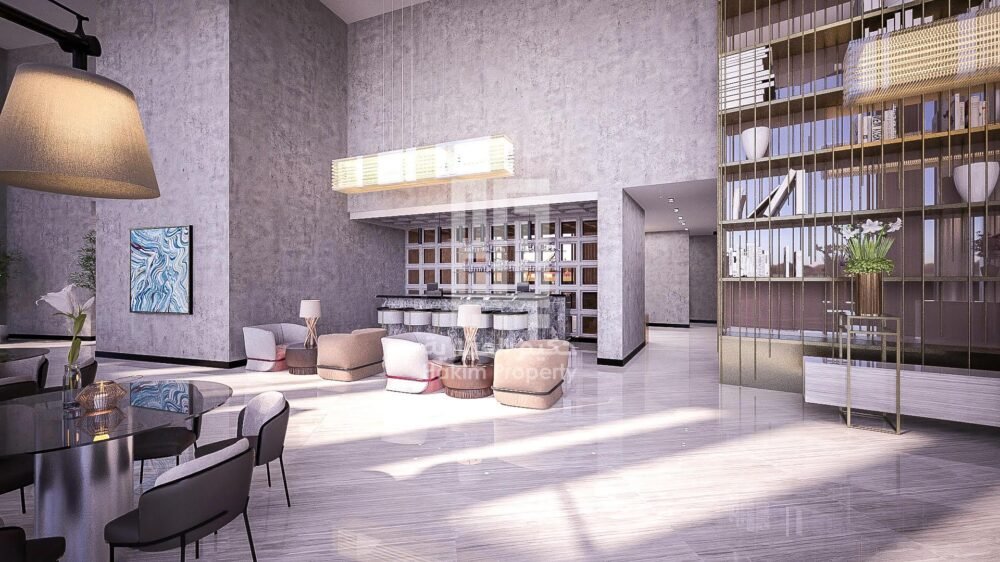 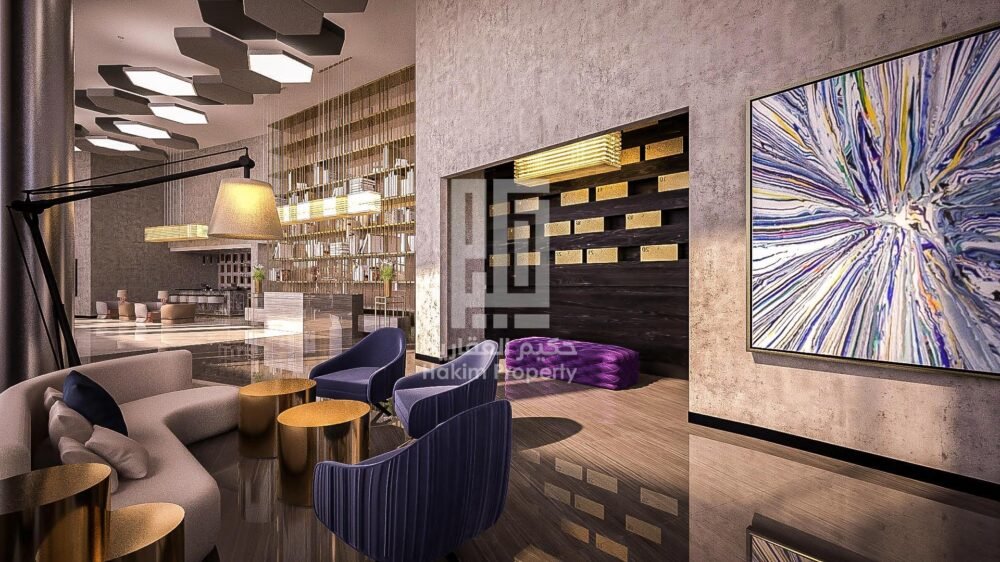 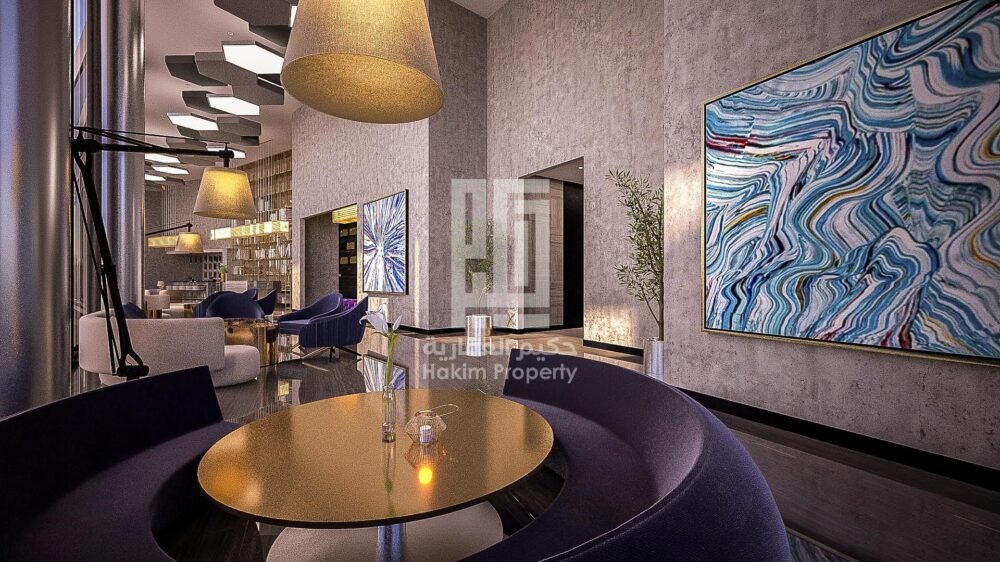 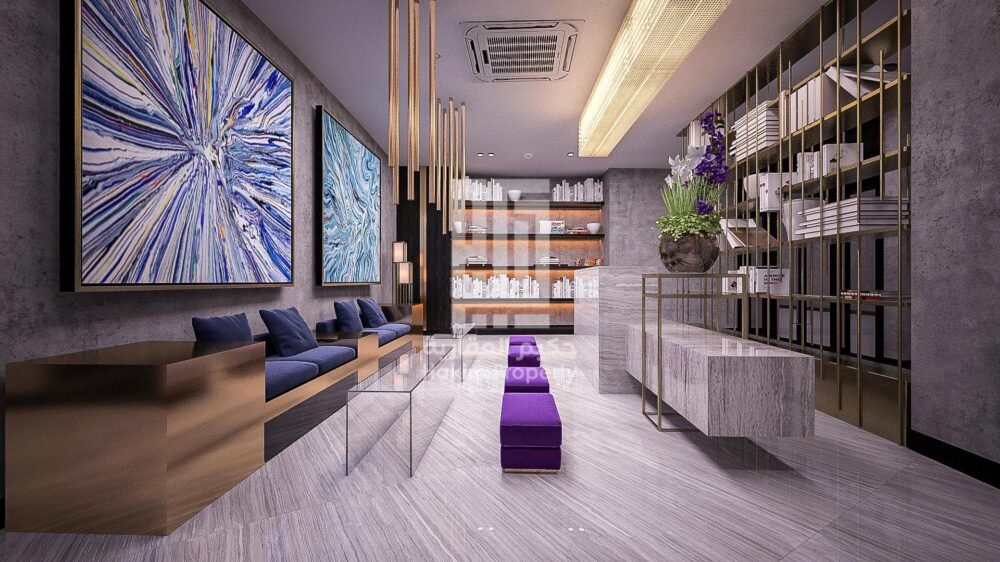 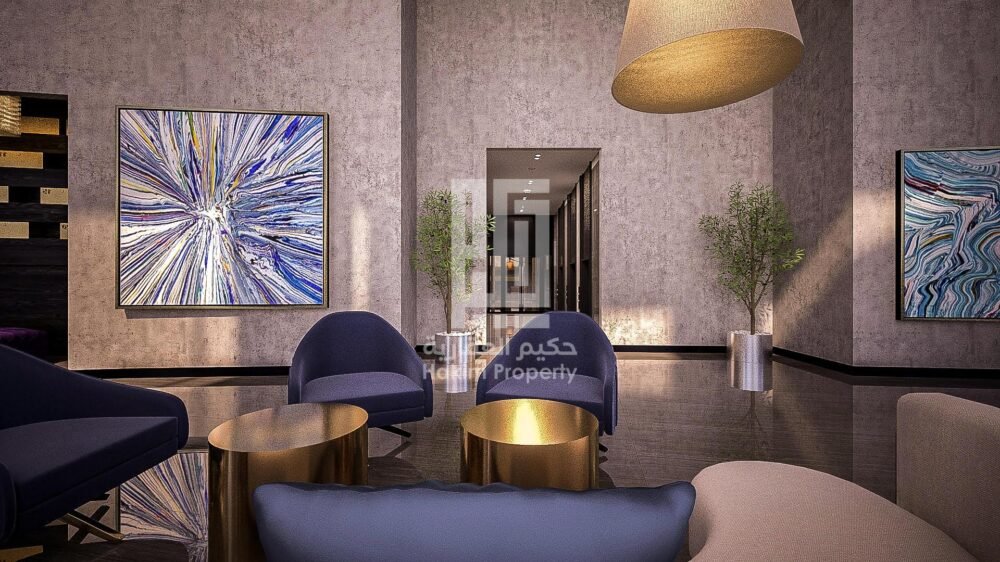 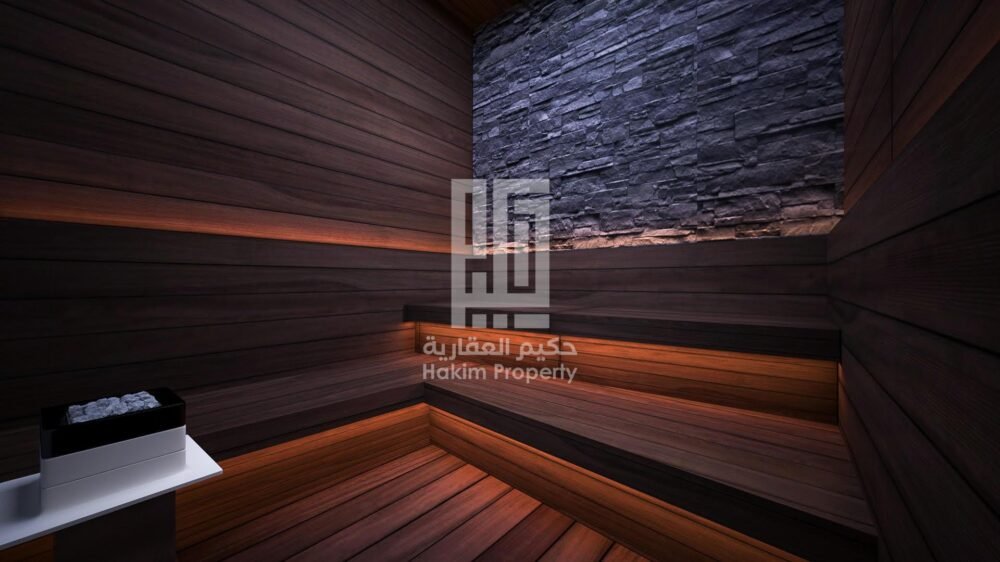 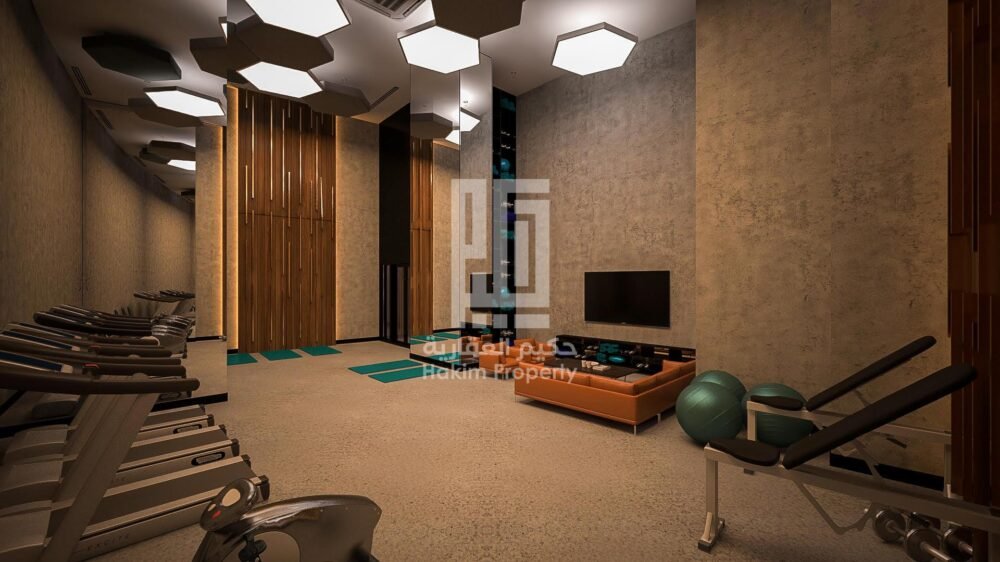 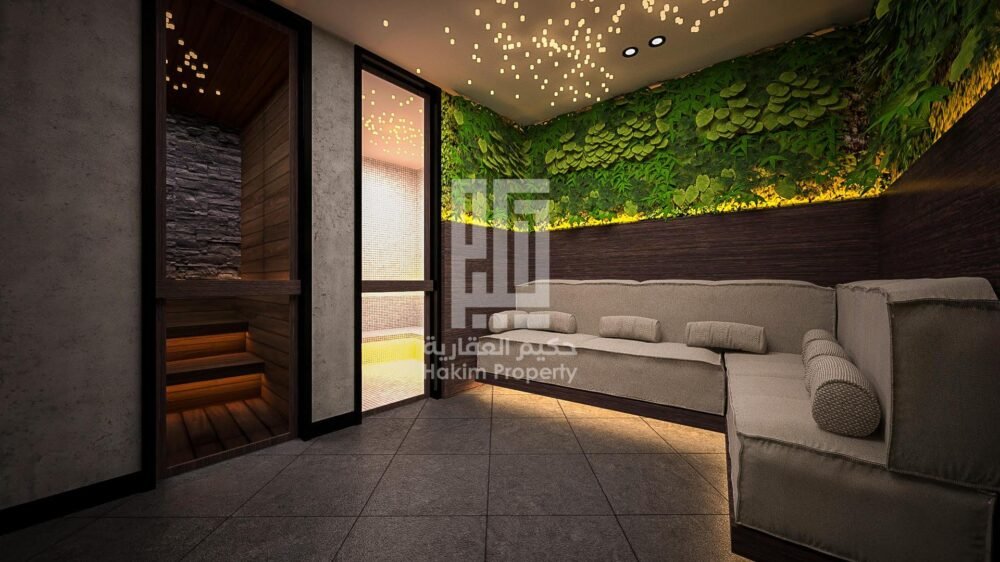 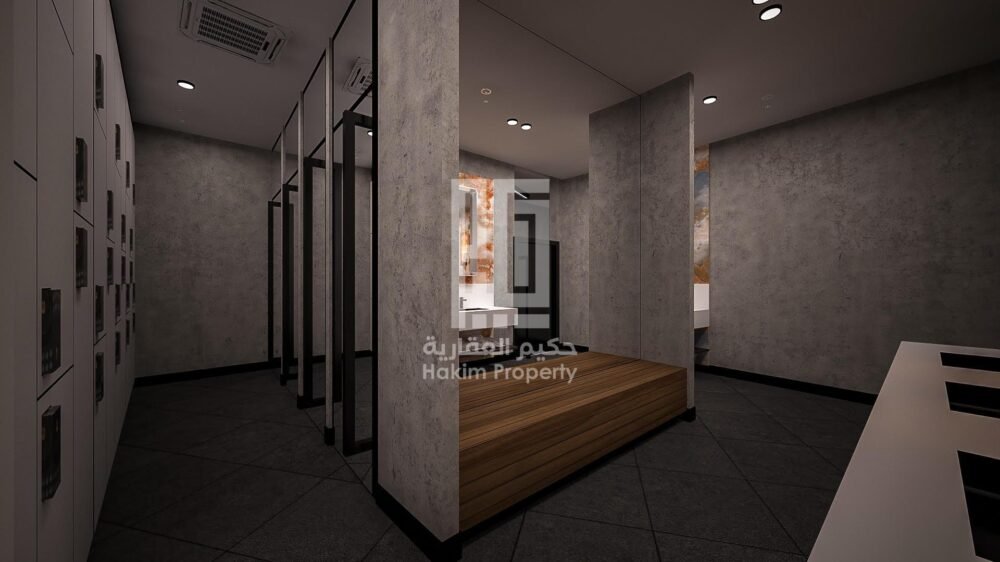 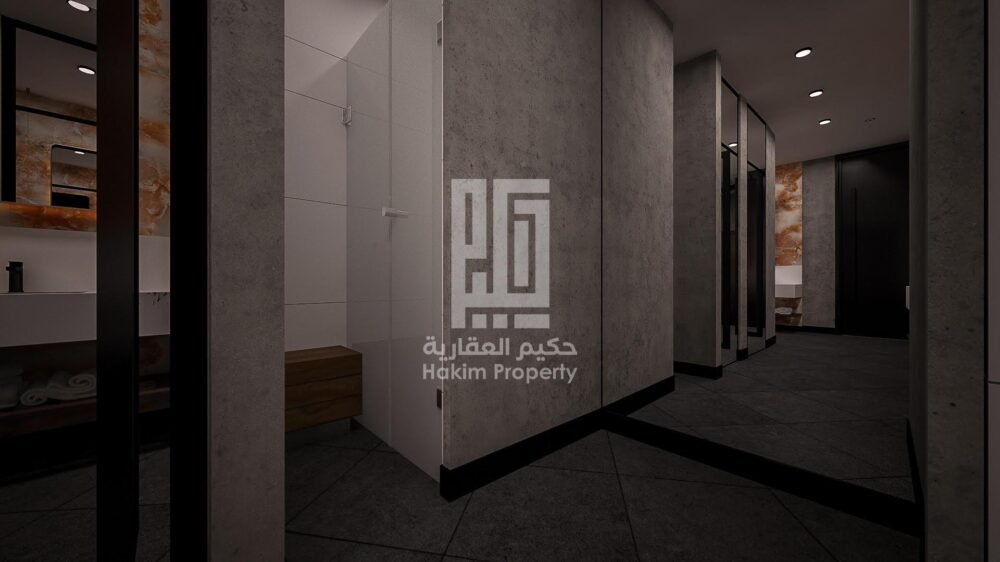