The project, which exceeded the ceiling of expectations in all its parts, which was distinguished by being the most prestigious in Istanbul in the famous Beylikdüzü area, which is one of the most prestigious neighborhoods of Istanbul, the project was distinguished by the wonderful engineering designs that are considered to be of a high degree of beauty

The project provided many hotel services such as the large commercial market, gymnasiums, swimming pools, the complete security system, and mosques for men and women.

The important strategic location of the project played a major role in making it one of the most important investment opportunities in Istanbul, as it is located close to the metrobus station and the Marmara Sea.

The project falls within the conditions for obtaining Turkish citizenship, real estate residence for you and your family, and the immediate title deed on the same day, which is guaranteed by Hakim property.

The project is close to the most important state facilities, many shopping centers, high-end and large malls, public, private and international groups and schools. 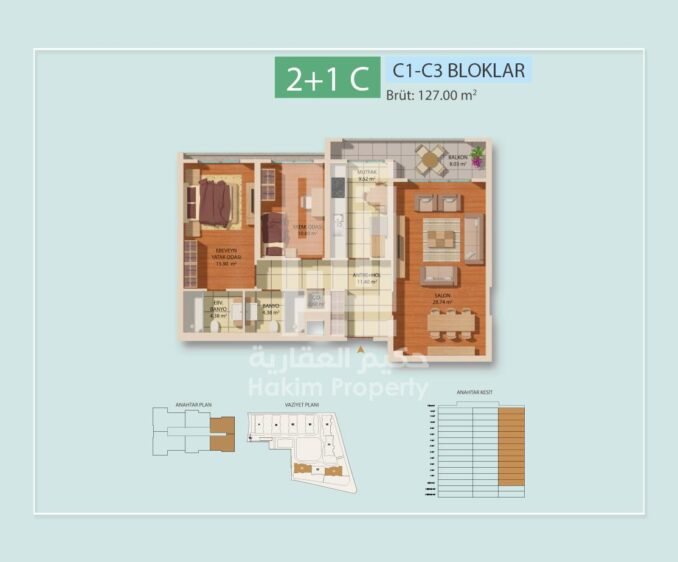 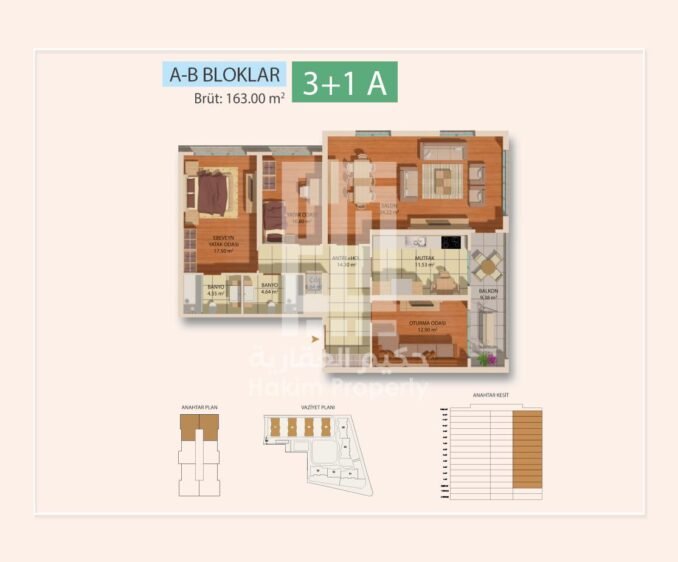 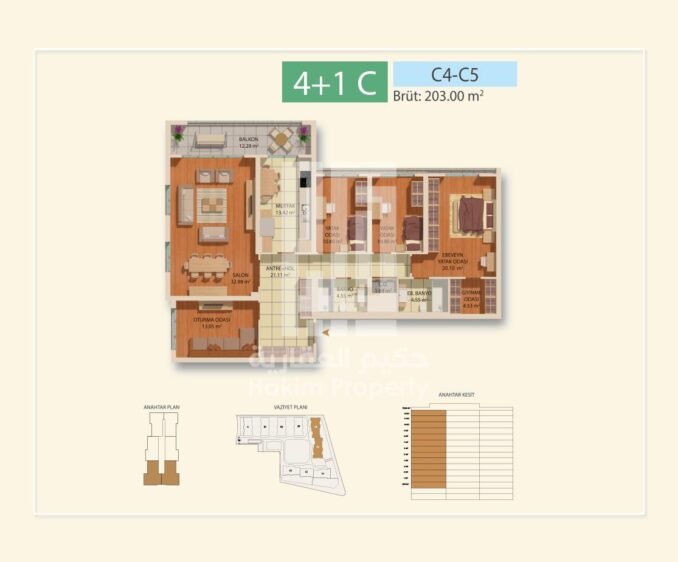 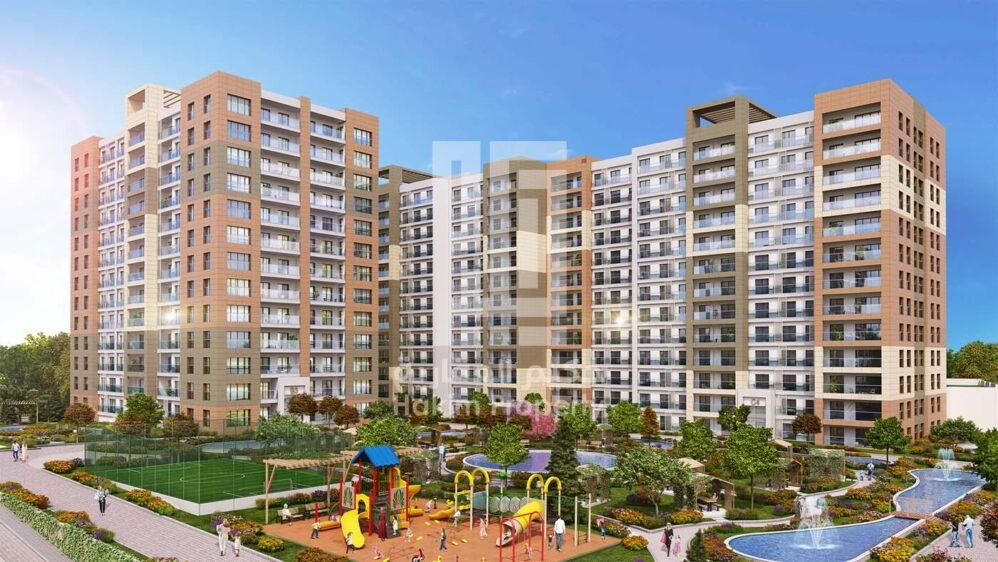 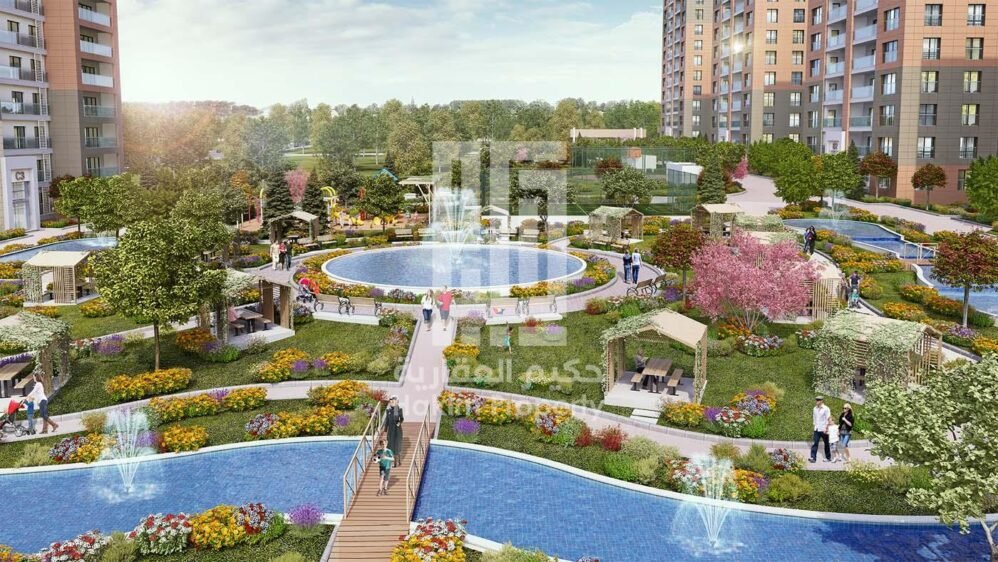 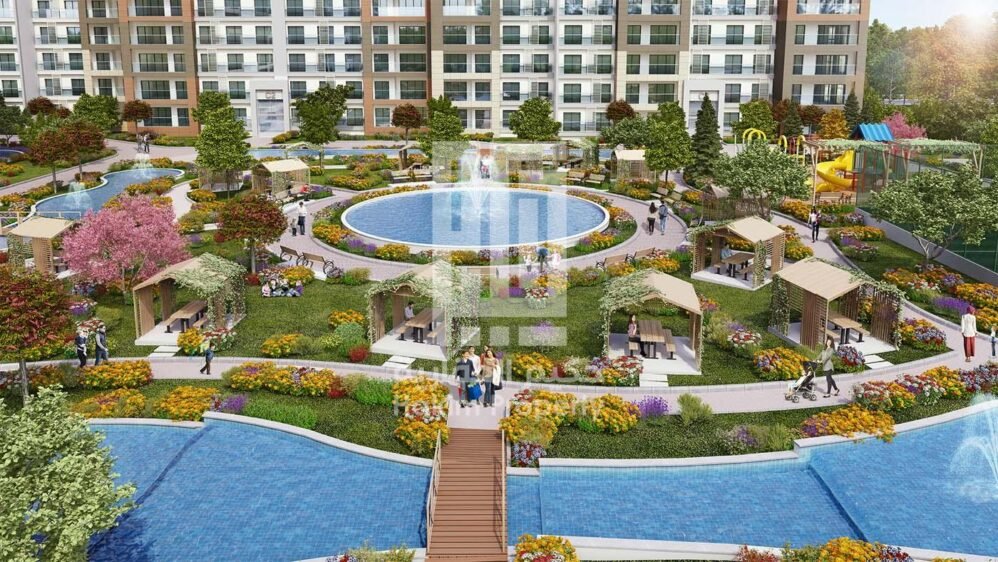 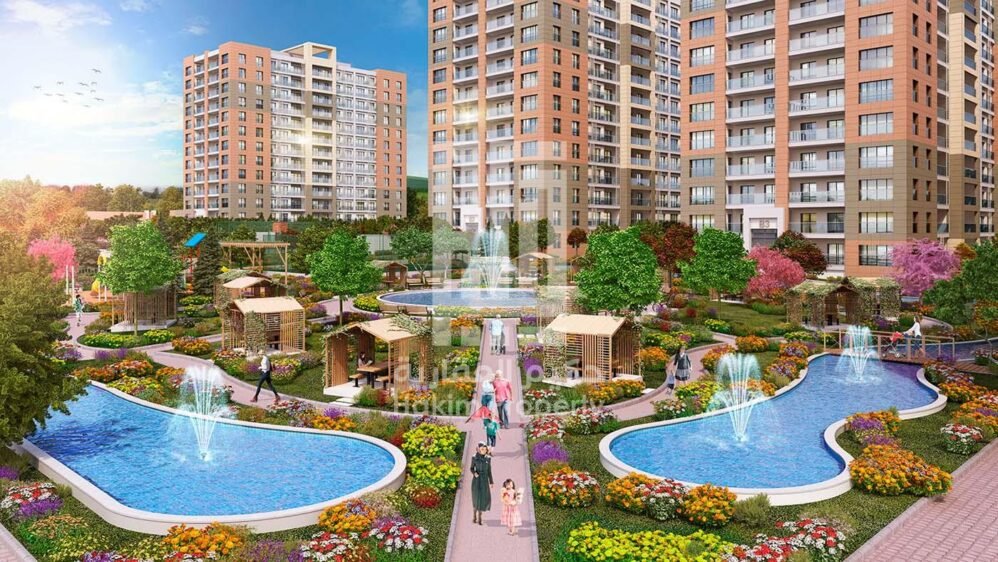 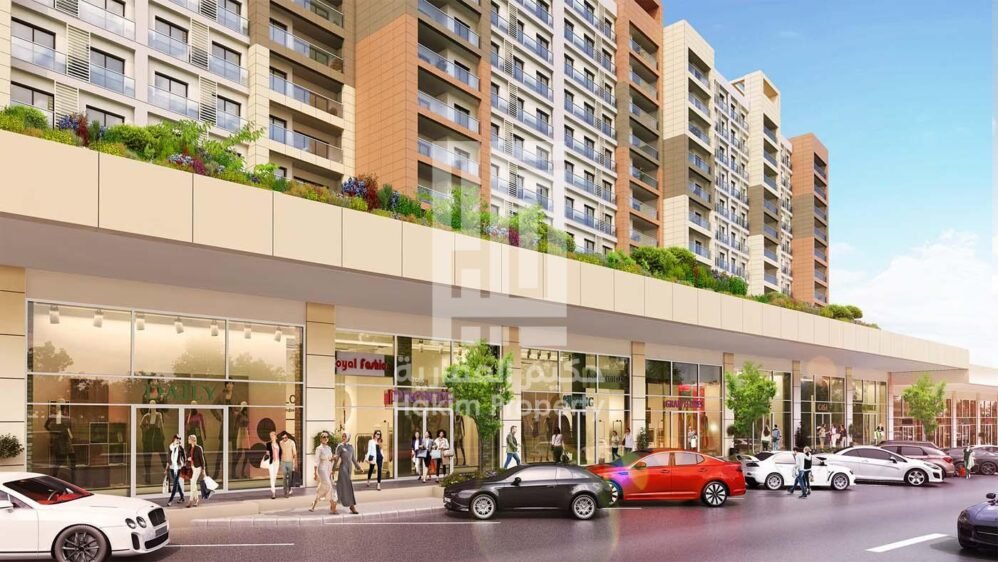 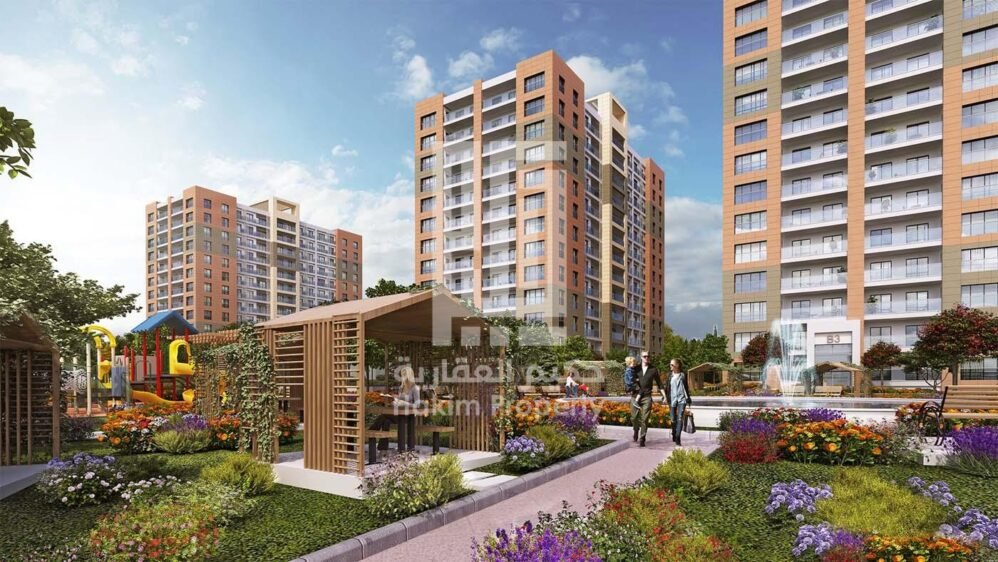 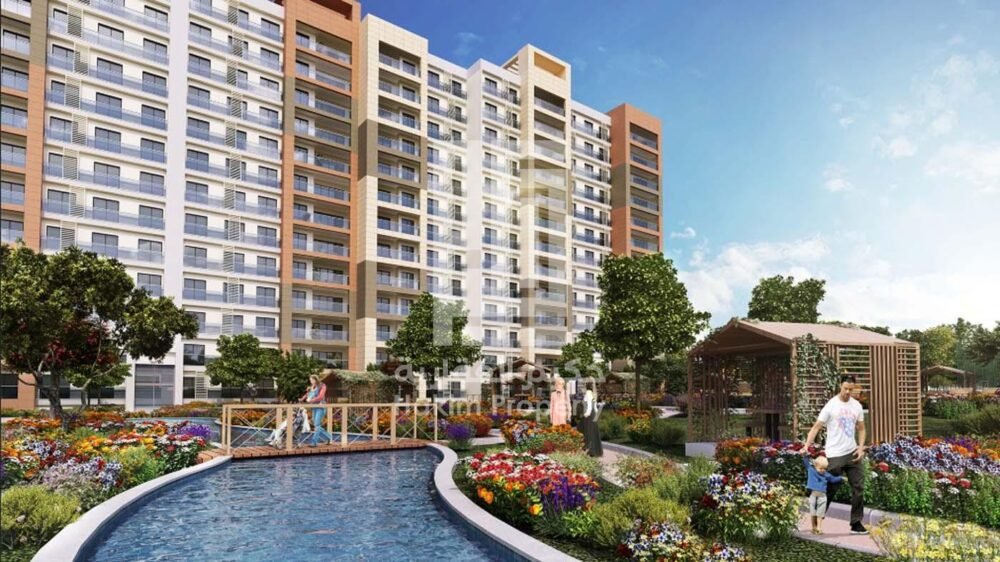 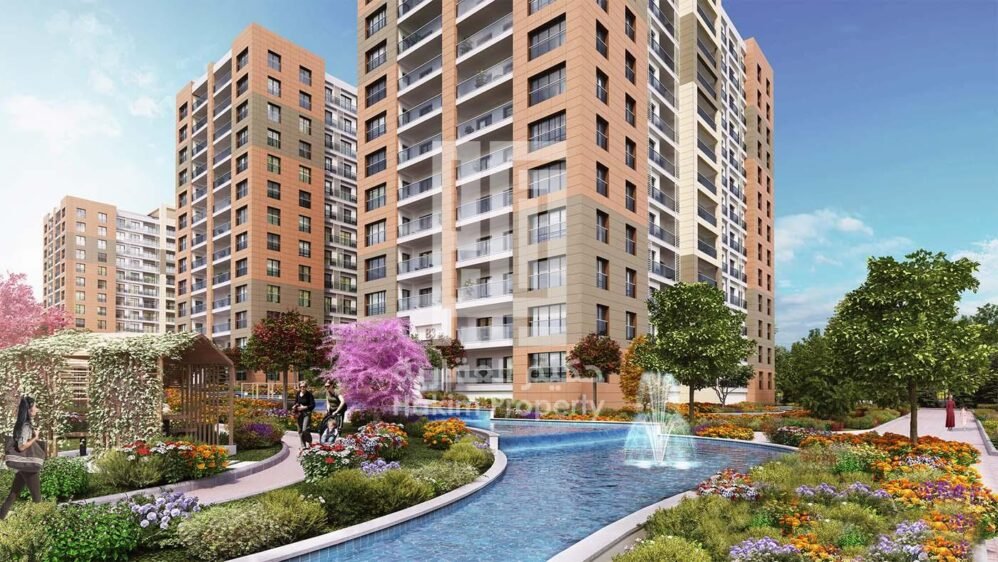 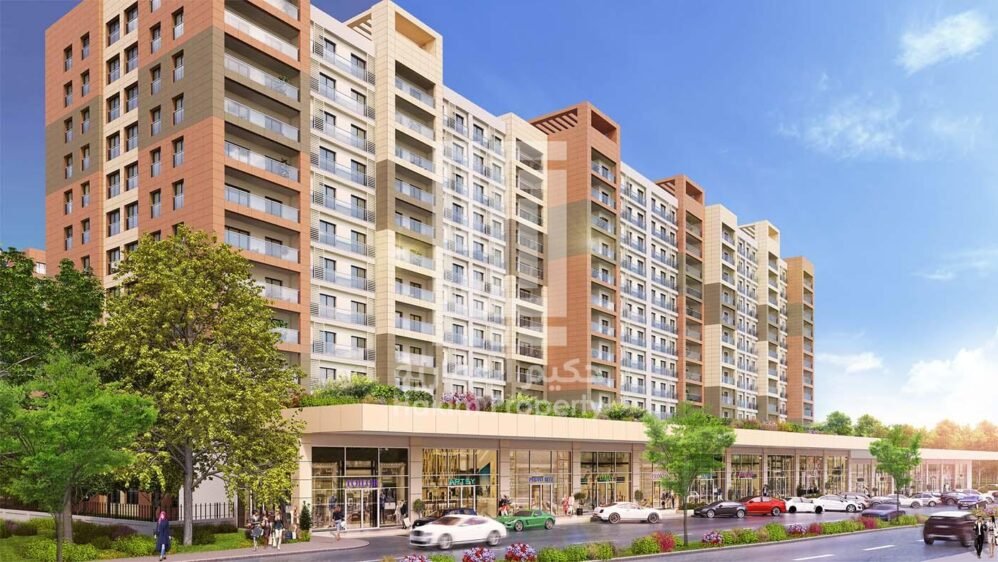 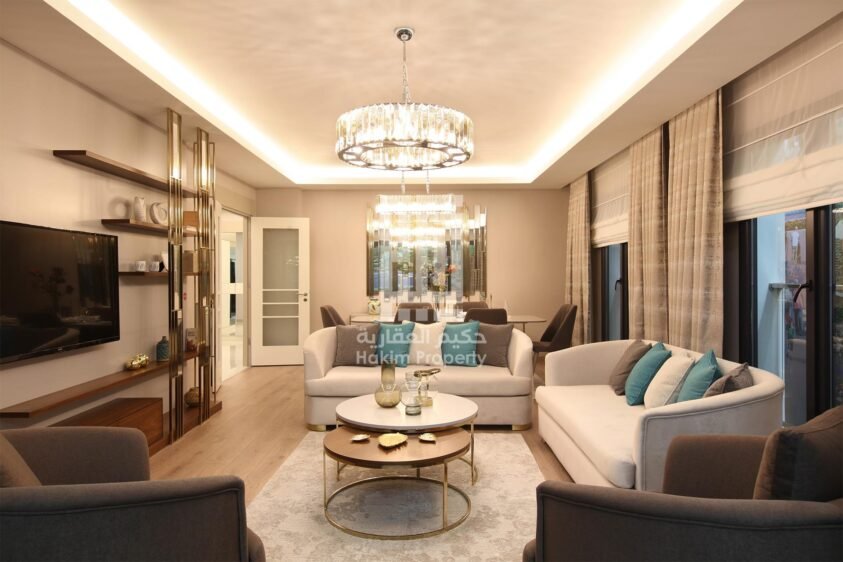 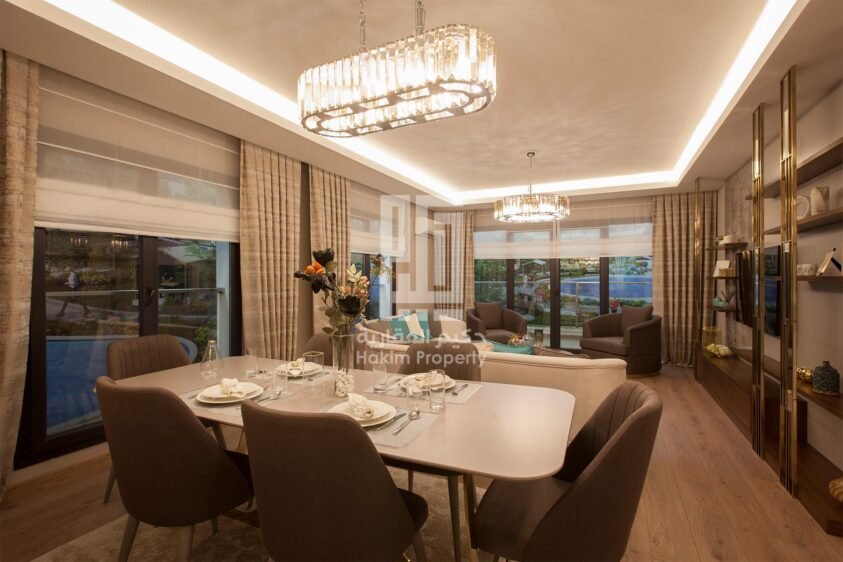 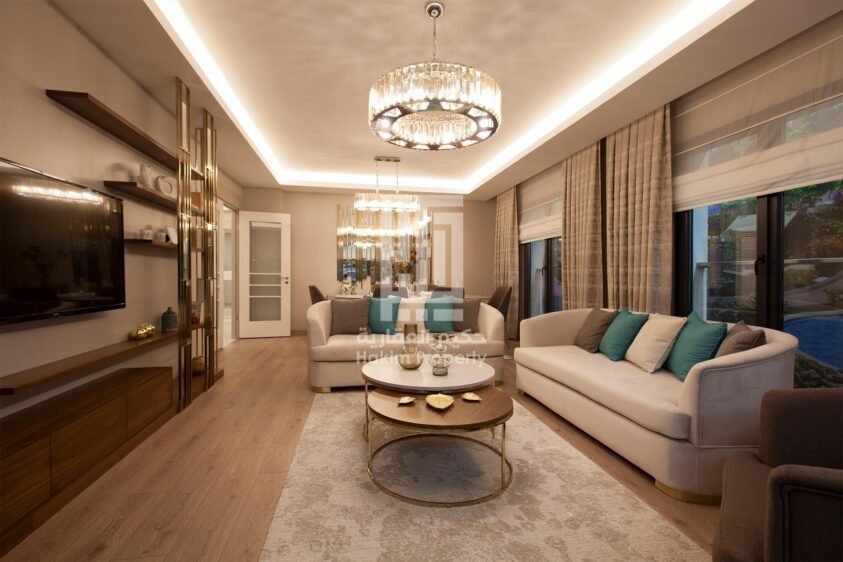 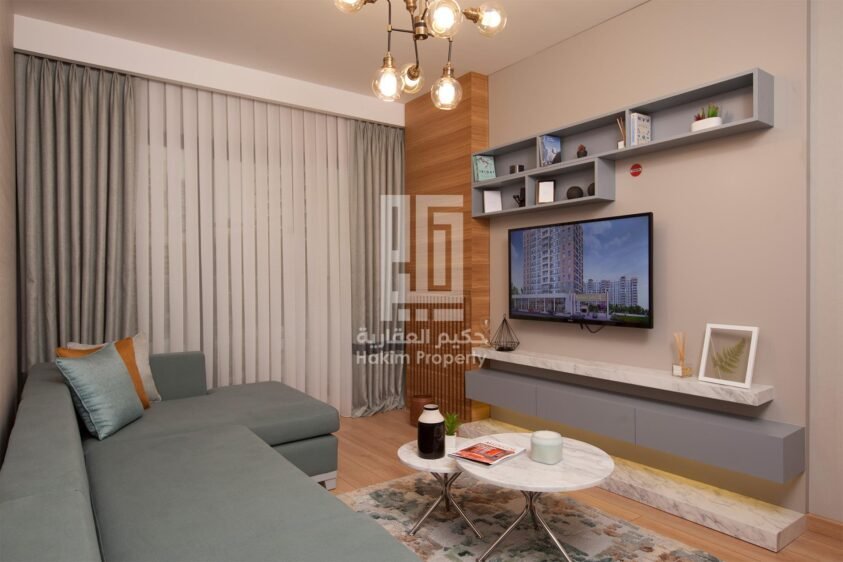 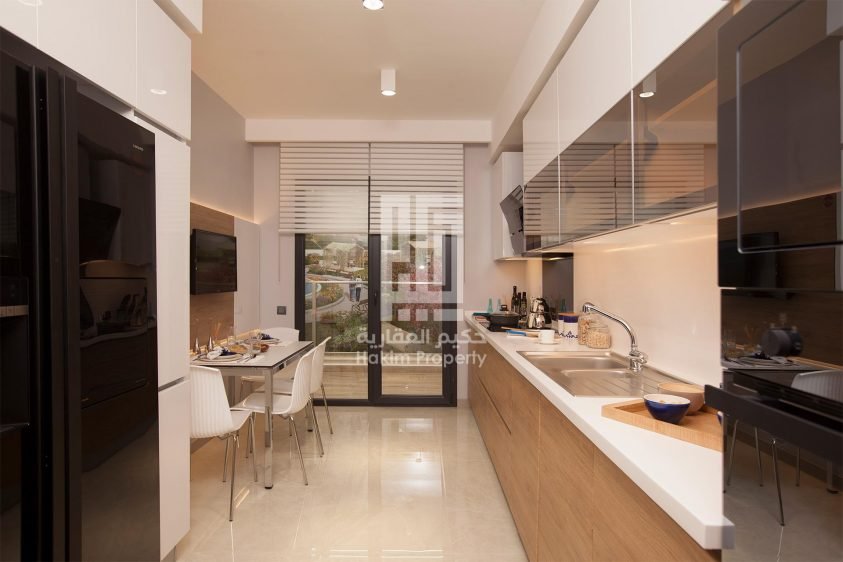 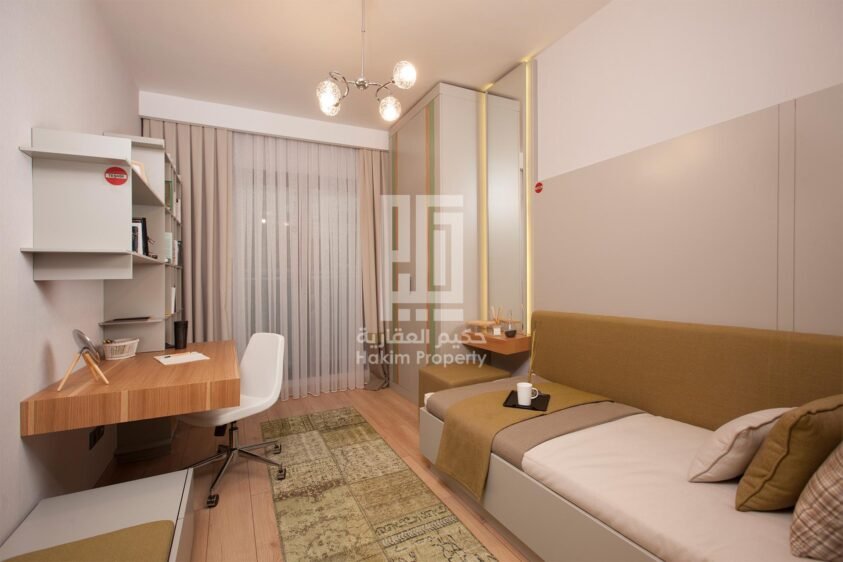 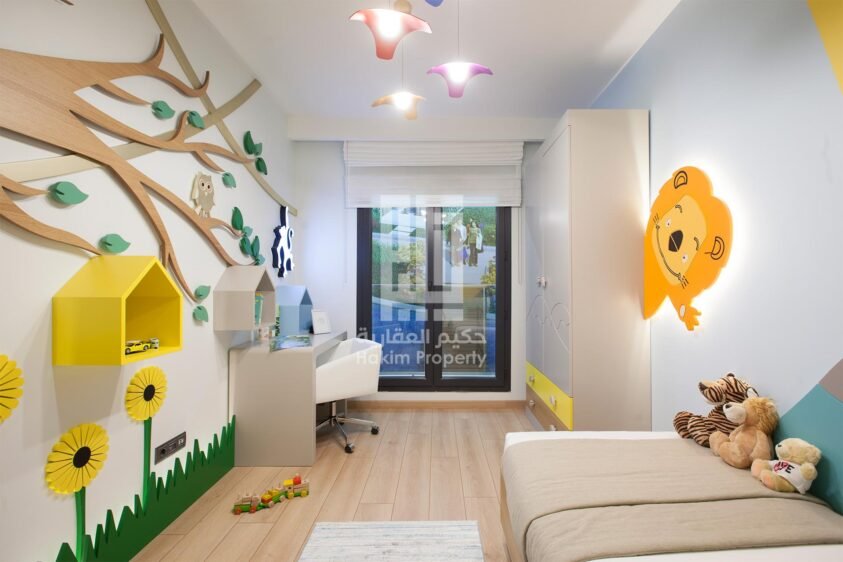 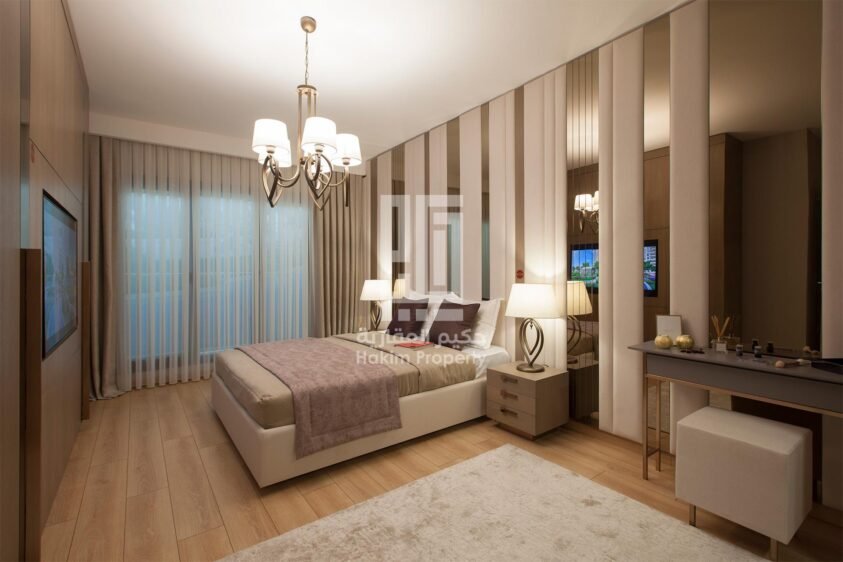 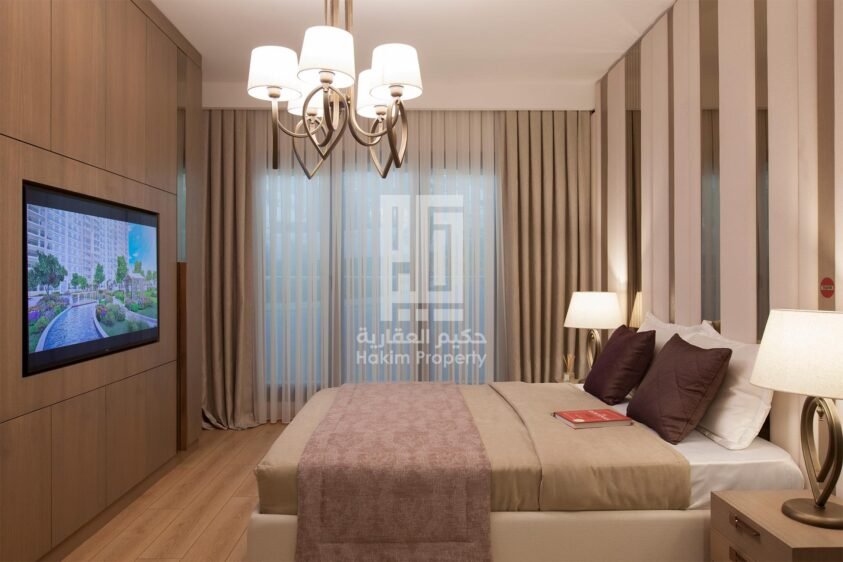 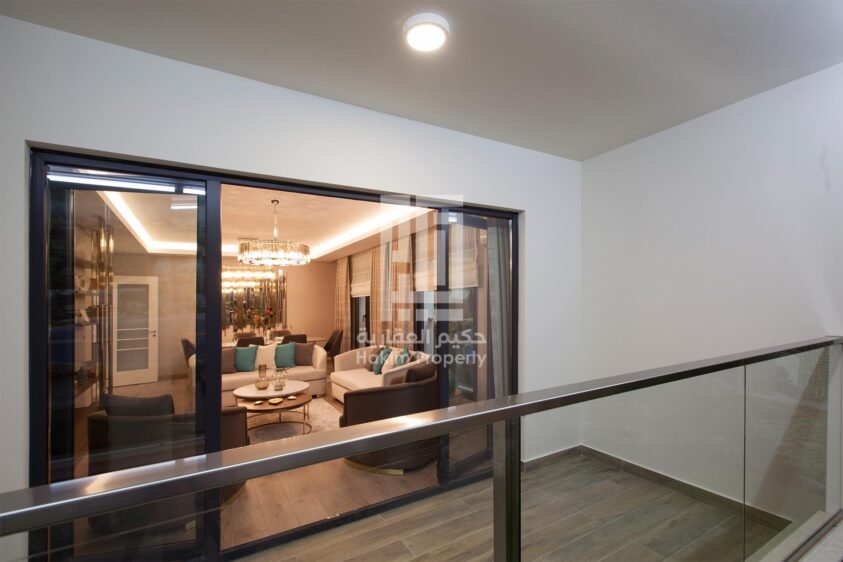 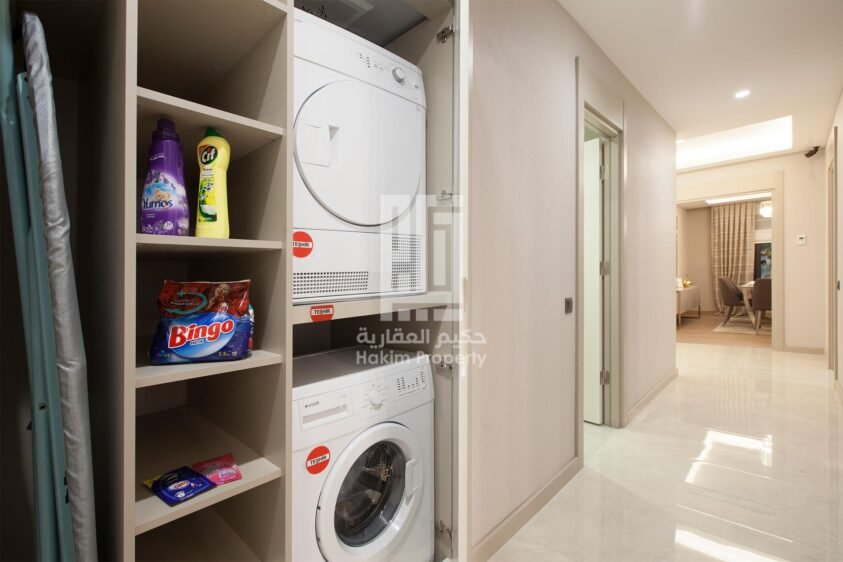