The HG-089 project is considered one of the most important residential and investment projects in Istanbul, as it is located in the most strategic area in Istanbul, which is the Bahcesehir area, specifically Ispartakuli, adjacent to the lively and ancient Avcilar neighborhood, as well as its view of the new water canal, which is the project of the twenty-first century, which will transform the area into the most touristic area And the economy in Istanbul, which investors from all over the world compete for.

The project was built with stunning designs and a modern model for those who wish to live in elegant and modern apartments with stunning views, green spaces and quiet family sessions.

The important strategic location overlooking the new water canal is the most important thing that makes the project a very large investment value, as the area will transform once the canal is opened to the most touristic and economical areas in Istanbul.

The location of the project near Avcilar and overlooking the picturesque Kucukcekmece Lake is also a major strength factor in the real estate value of the project.

The project is characterized by its beautiful engineering design, which won the admiration of many real estate and engineering companies, in addition to the wonderful, modern and high-quality finishes, which added to the project a great investment value.

The project falls within the framework of obtaining Turkish citizenship and real estate residence for you and your family and the immediate title deed on the same day with Hakim property which guarantees you the recovery of all the necessary legal procedures.

The project’s proximity to dozens of government, international and private schools, the most important large Turkish universities, and many kindergartens, which enhanced the value of the property.

Between the green of the earth and the clear blue sky, Bahcesehir sits on top of the most beautiful areas in Istanbul, after its great fame for its green areas, which the Turks called the Green City due to its nature, hills, plateaus, and wonderful water valleys.

Bahcesehir is administratively affiliated to the Başakşehir district, which is distinguished by its modern architecture. Bahçeşehir’s importance lies in its location between the most important main roads in Istanbul, the E80 road.

Recently, Bahcesehir has entered into the largest mega-project, the new water canal project, which will introduce the region to another world of tourism, a large economy and investment. 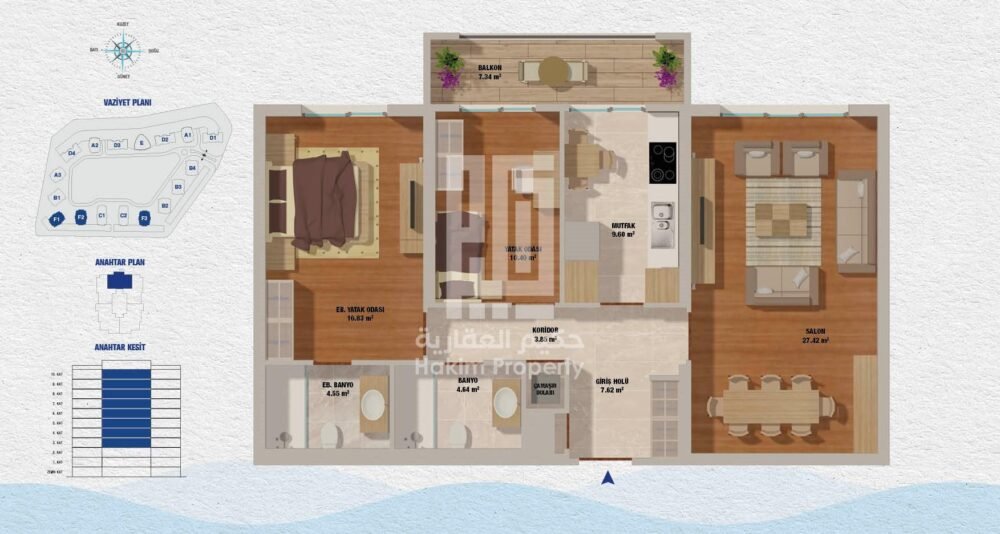 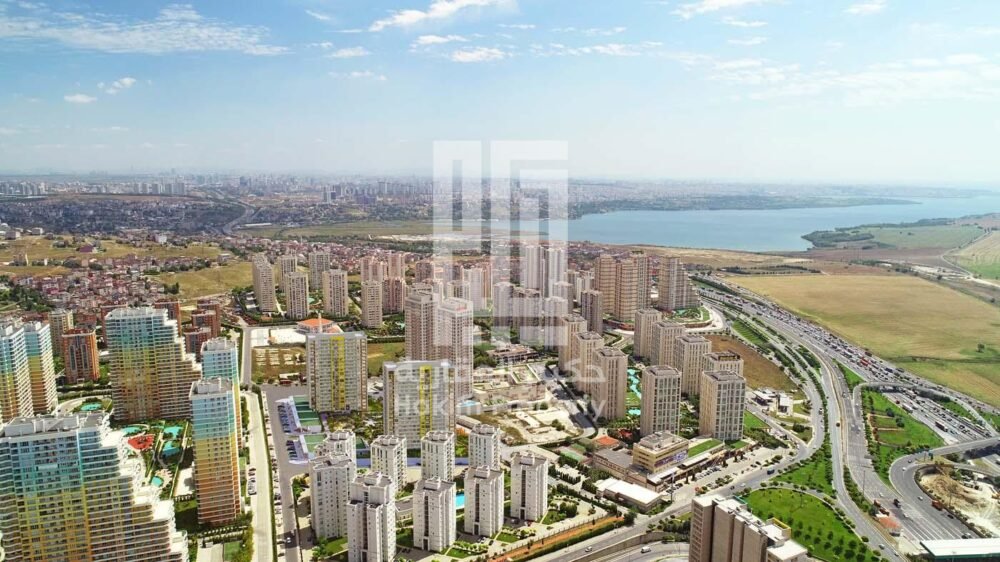 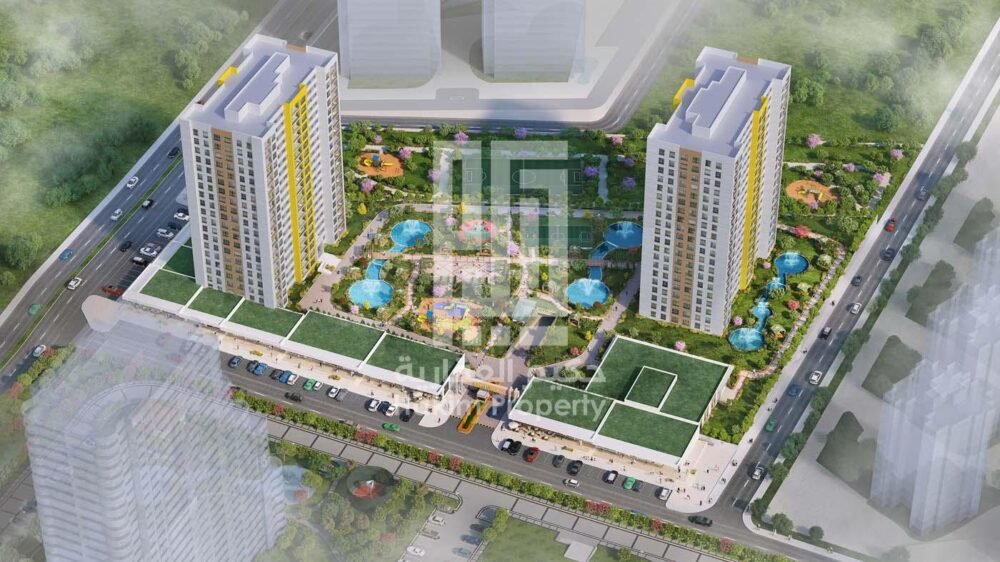 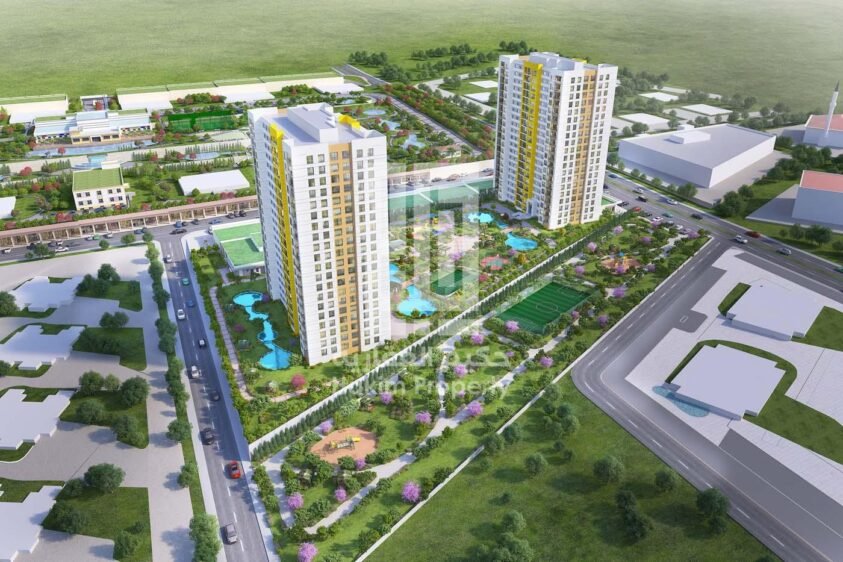 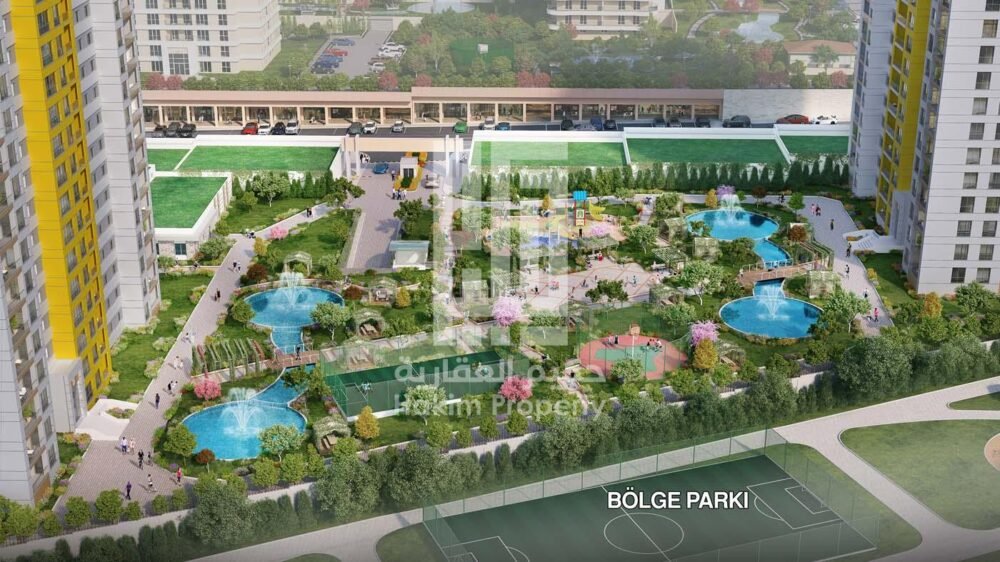 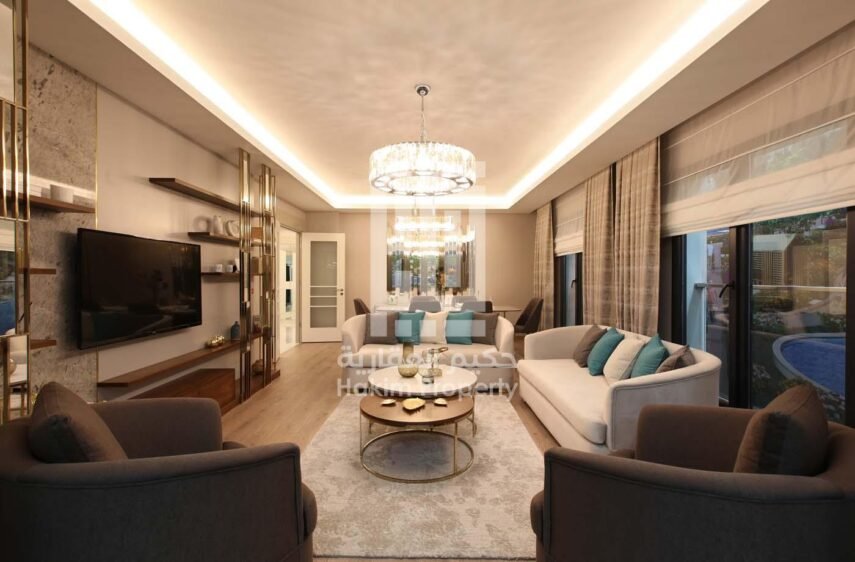 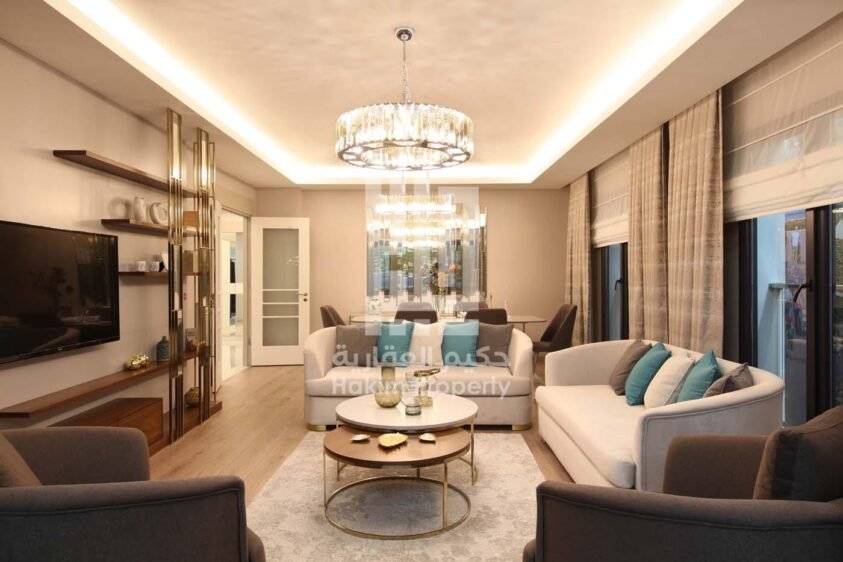 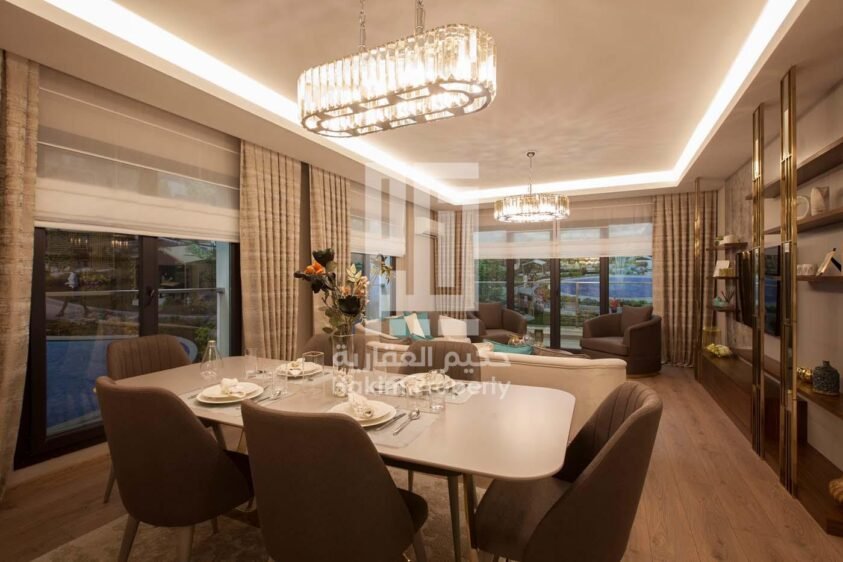 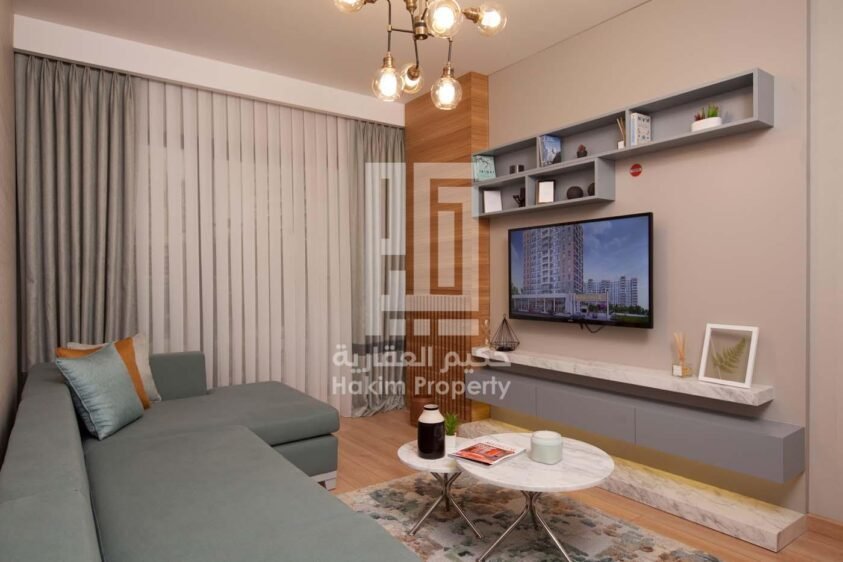 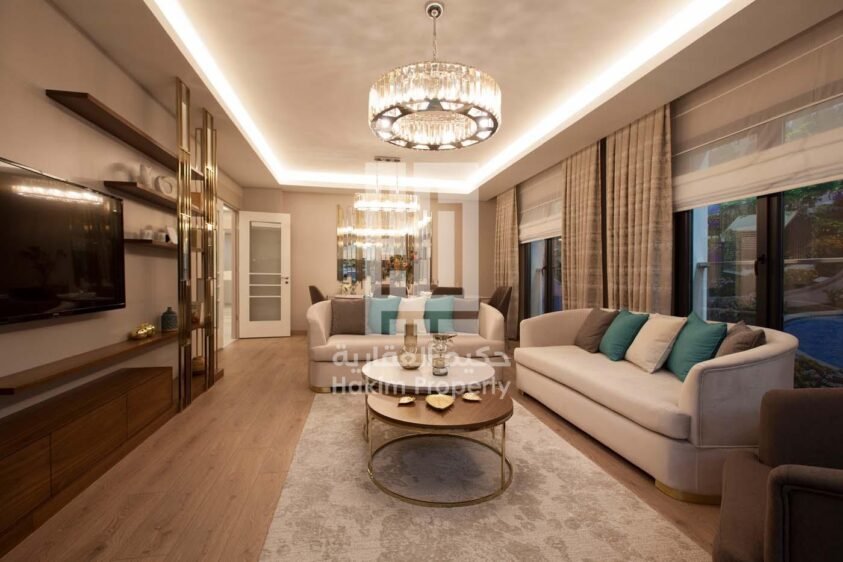 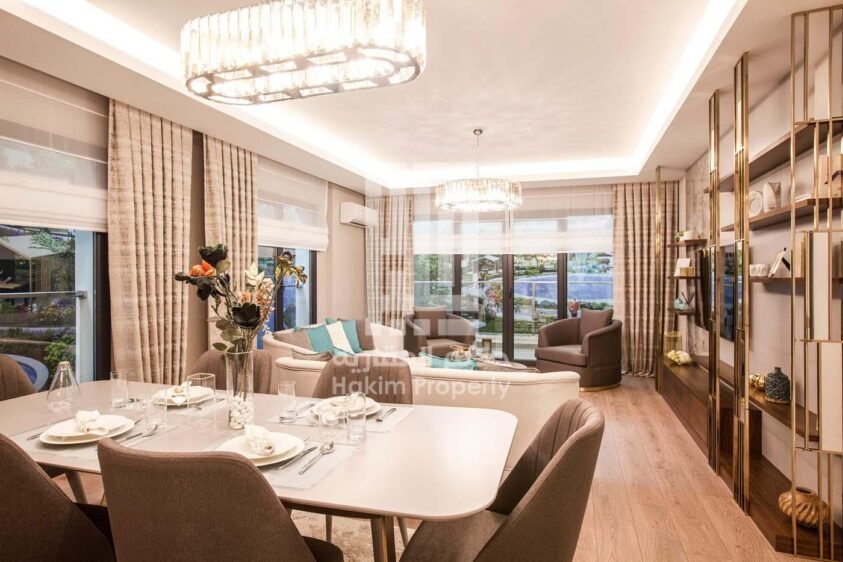 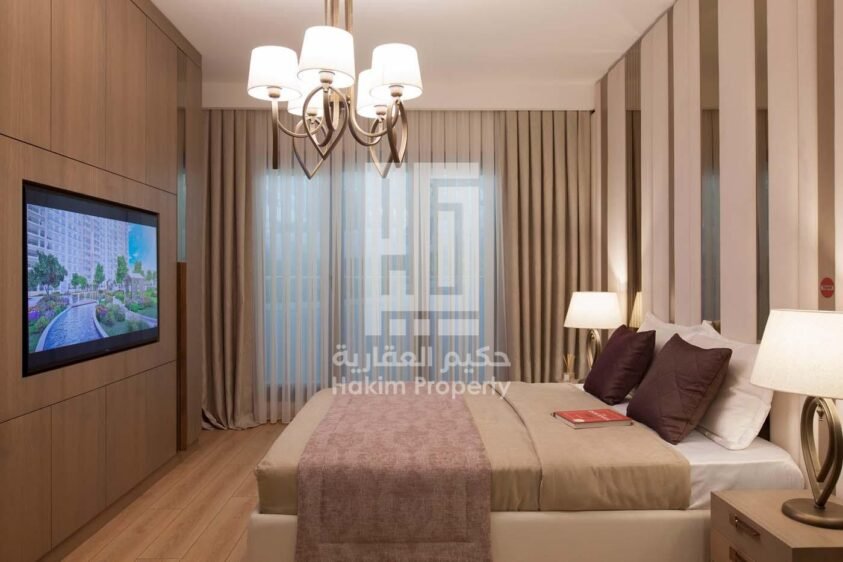 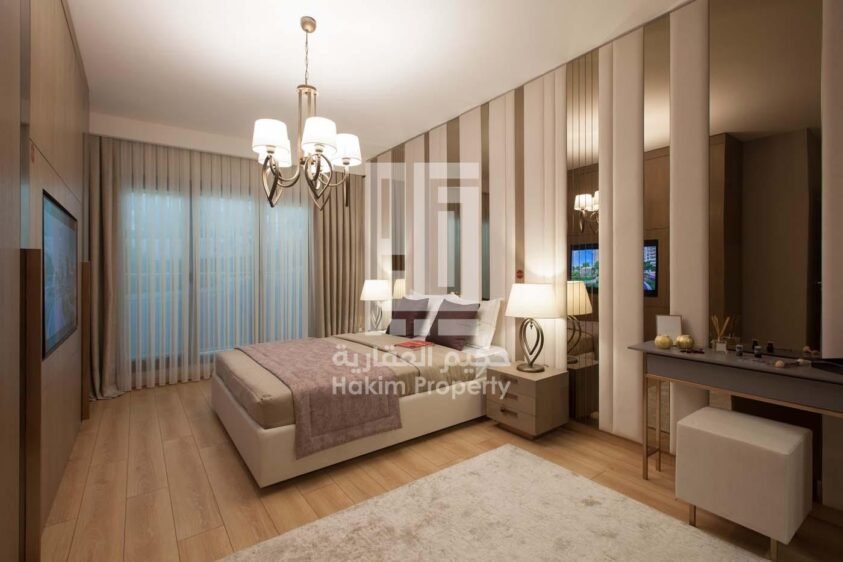 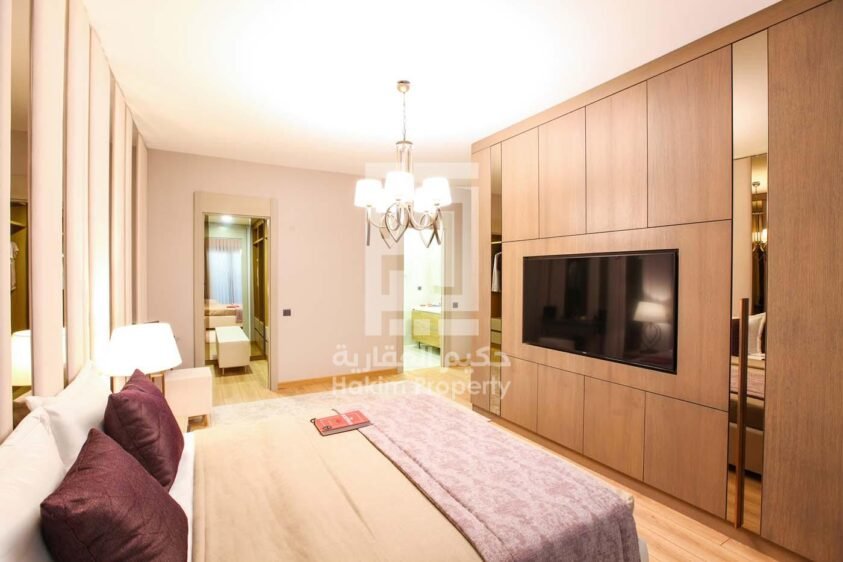 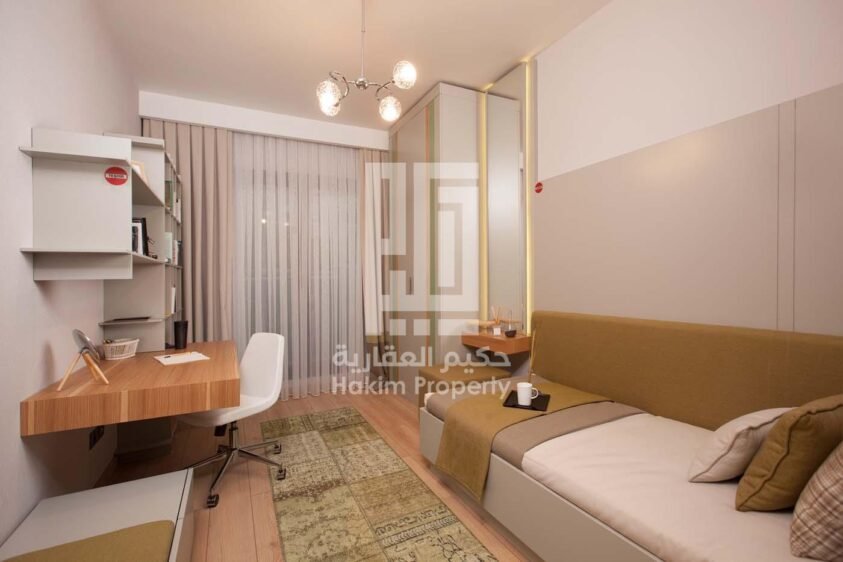 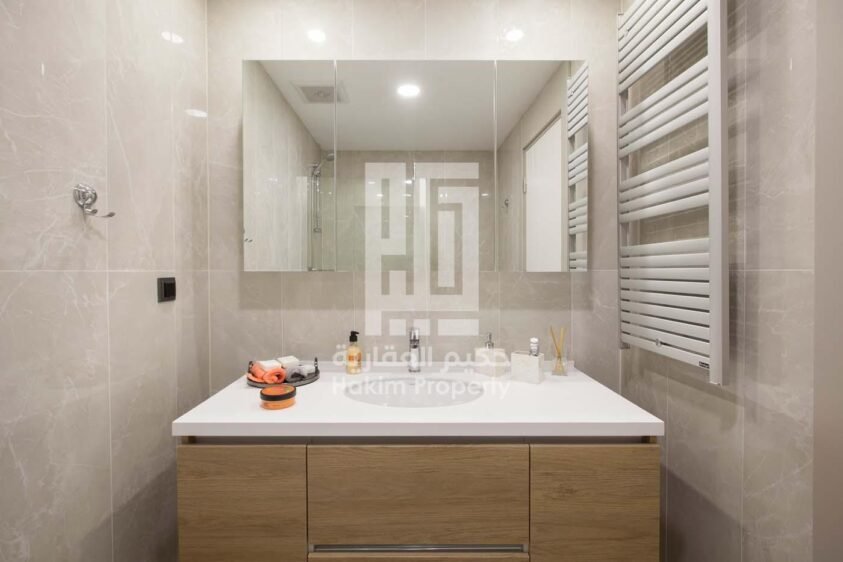 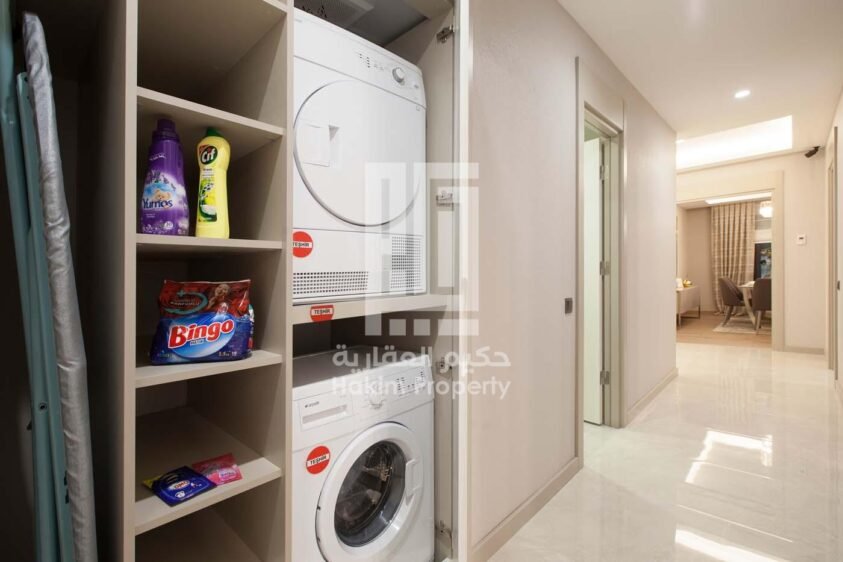 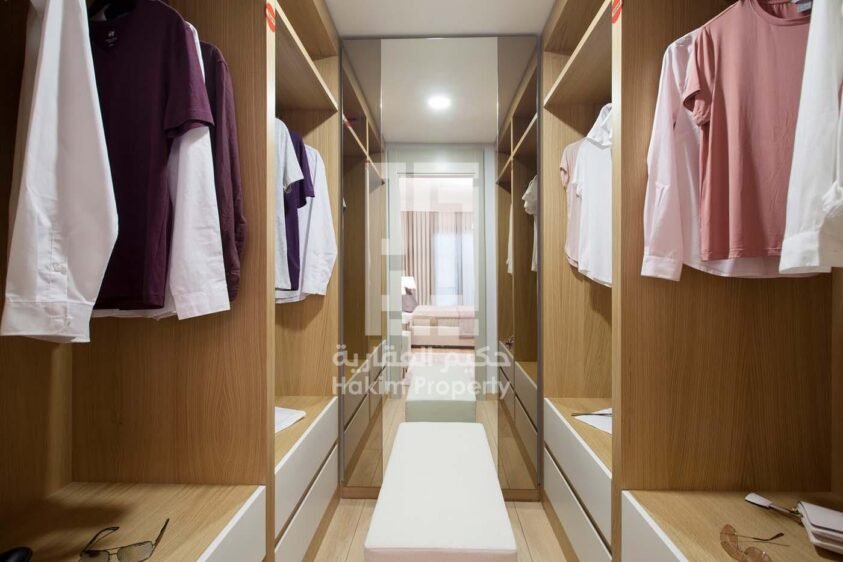 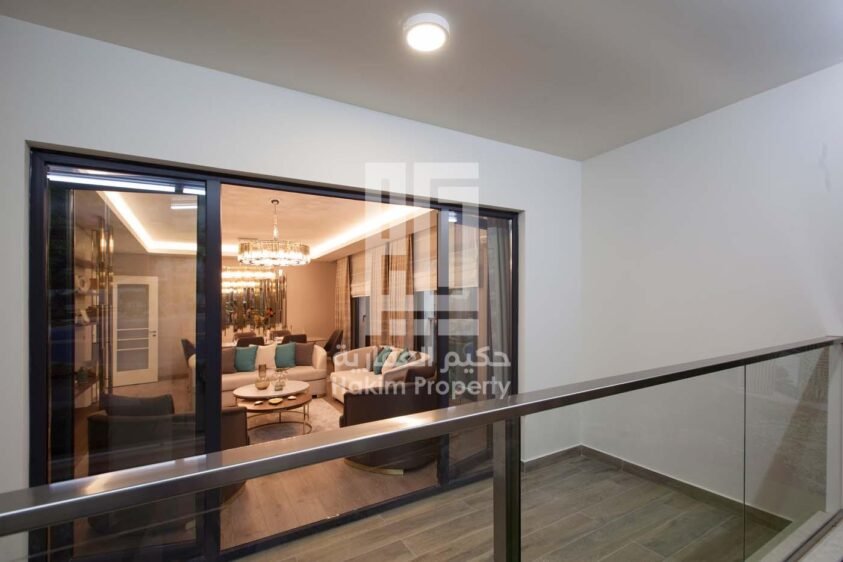 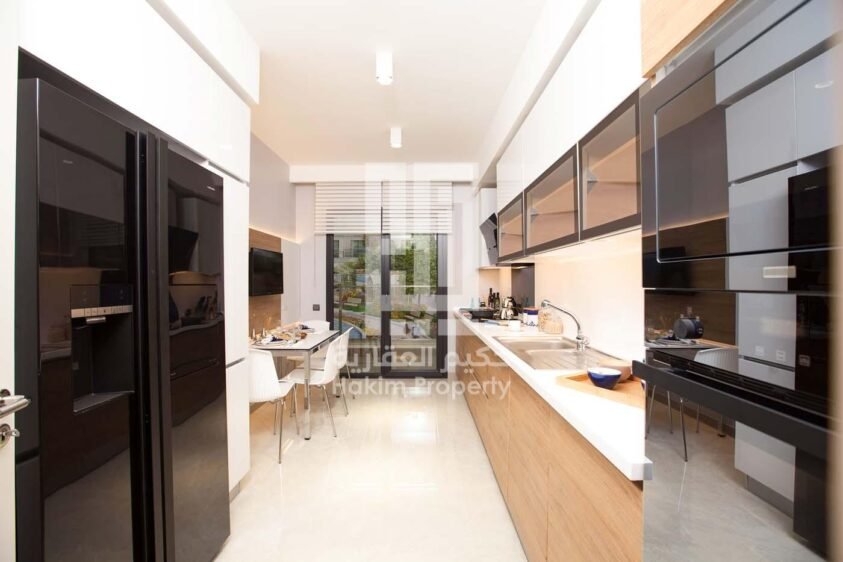 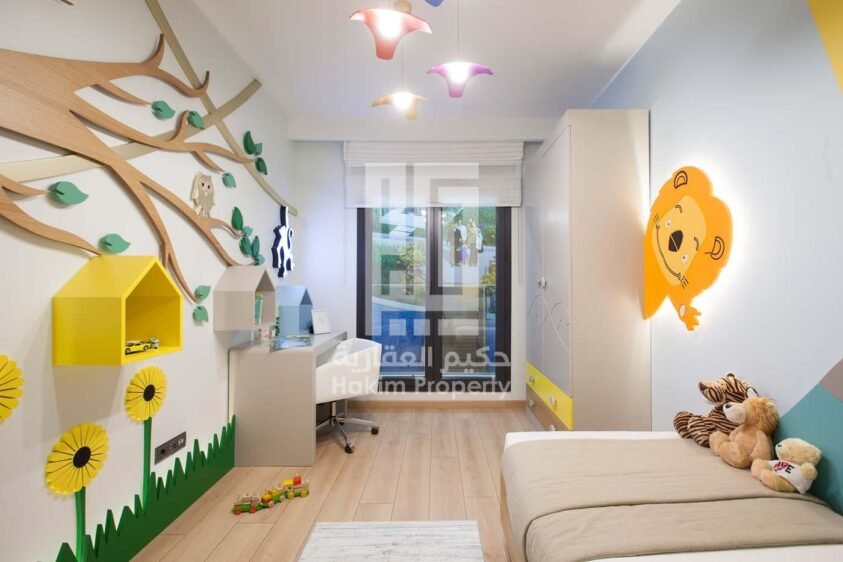