A VIP PROJECT WITH VIEW OF THE BOSPHORUS BRIDGE IN MASLAK

A luxury project in the financial and business world area, a path with free views of the Bosphorus Bridge

The project was built on an area of ​​25,000 square meters, consisting of two towers with a height of 40 floors, 450 apartments, 16 apartments with a penthouse system, offices of different sizes and high-quality finishes, in addition to 40 shops

The distinctive location of the project in the financial and business district of Maslak, which is the commercial center of Istanbul, in addition to its amazing height

The project is considered residential and investment at the same time due to its proximity to the metro line and its charming view of the Bosphorus Bridge, Belgrade Forest and the charming city of Istanbul.

Being one of the most upscale neighborhoods, the area is famous for its abundance of luxury malls, such as Istanbul Valley Mall, Istinye Park, international brand stores, hospitals, international and governmental schools and universities.

The project is considered a center for sophistication and achieving the highest levels of luxury with its distinguished and hotel services and attractive design.

The Maslak area administratively belongs to the municipality of Sarayer and is considered one of the most prominent residentials, tourist and investment areas of Istanbul. It is characterized by its attractive views of the Bosphorus and the famous Belgrade forests. It is characterized by its historical facilities that attract attention such as Rumali Hisar Castle and the famous Emirgan Park, resulting in a distinctive area that combines history and urban modernity.

Maslak is considered the center of finance and business in Istanbul, as the area contains several skyscrapers in addition to the most famous malls and international shops and the Vodafone International Stadium, which made it one of the most important destinations for tourists, businessmen and investors 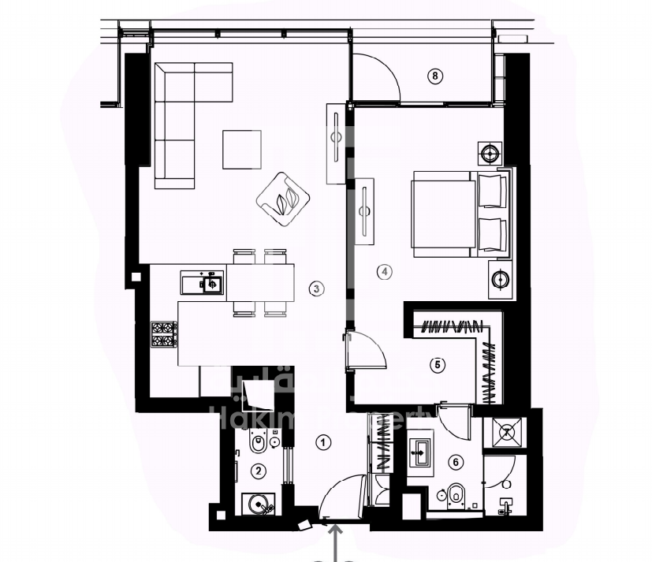 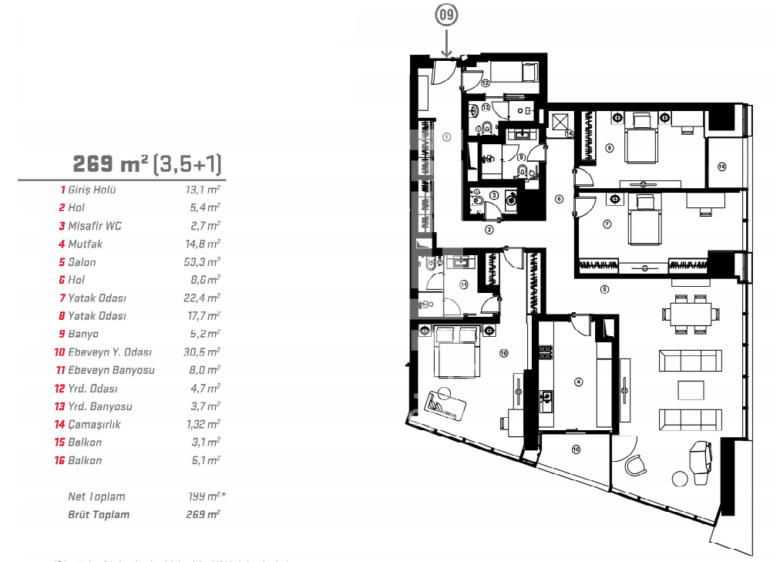 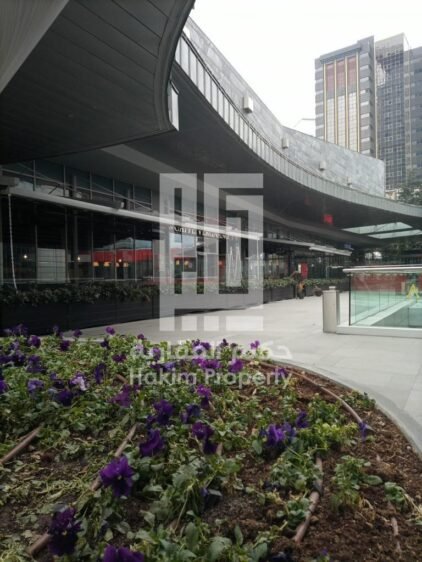 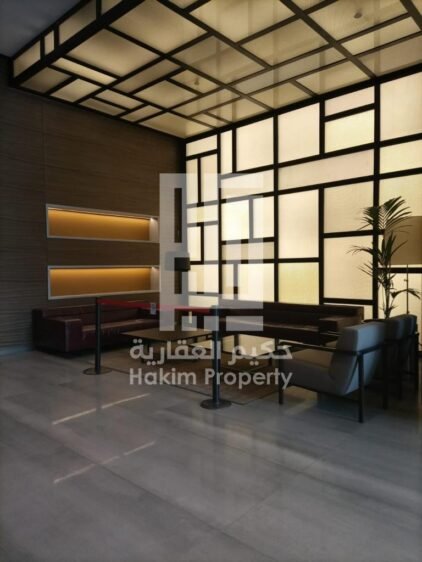 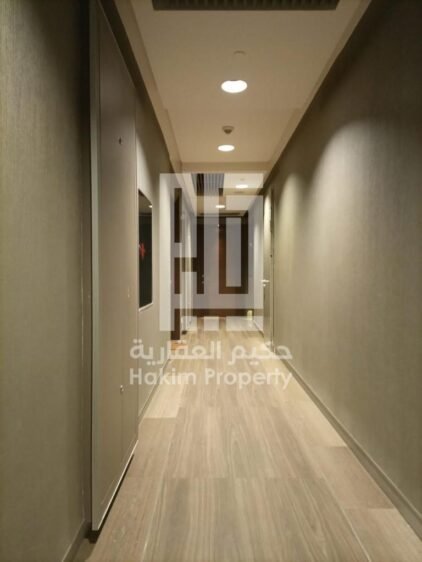 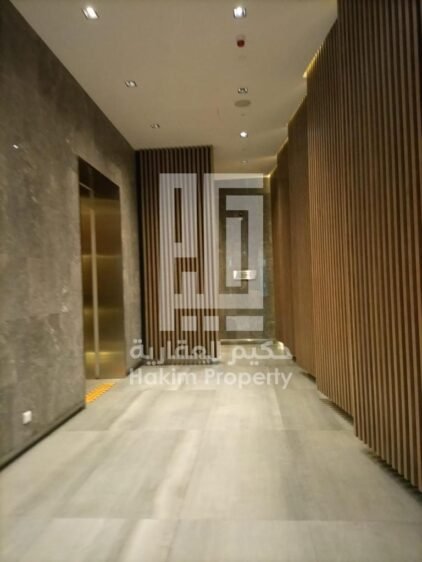 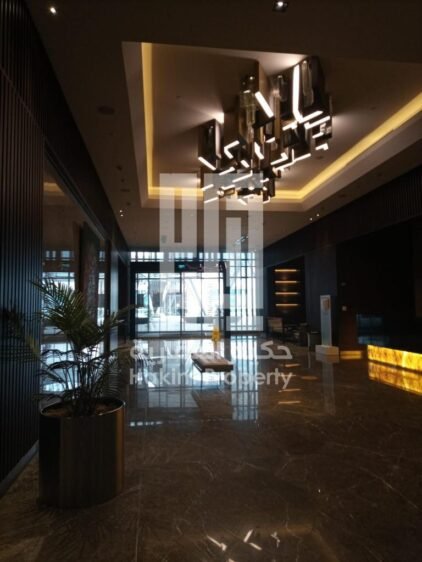 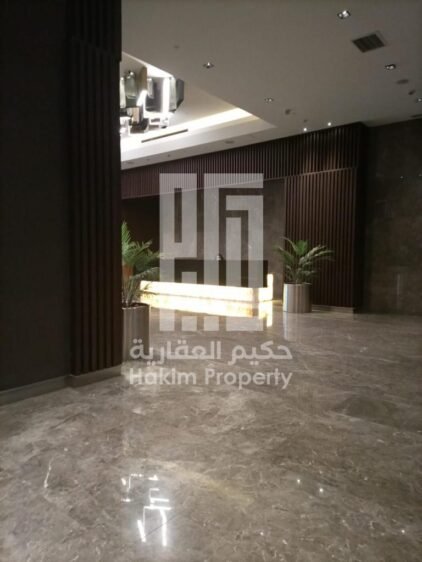 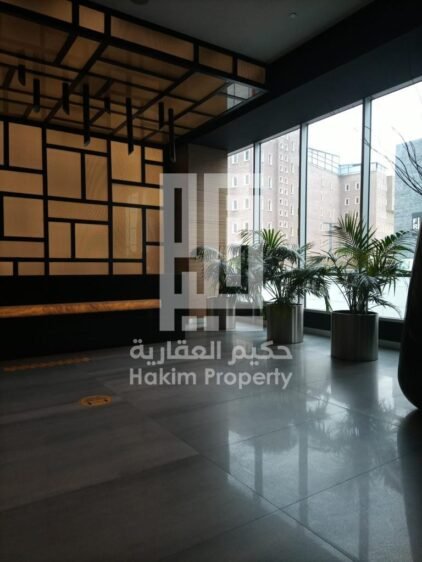 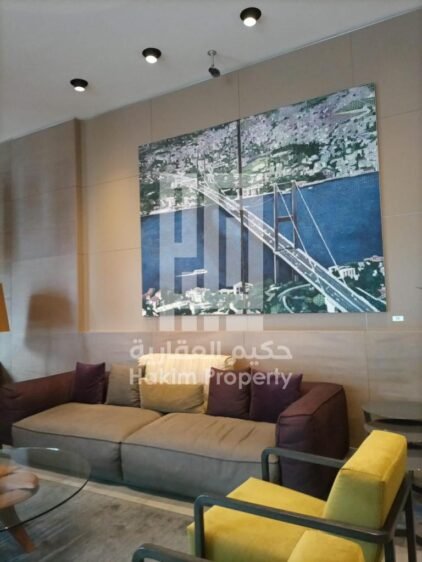 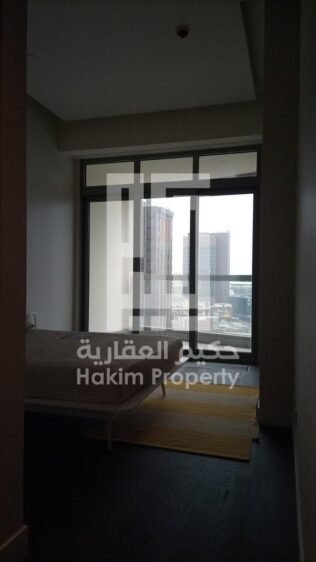 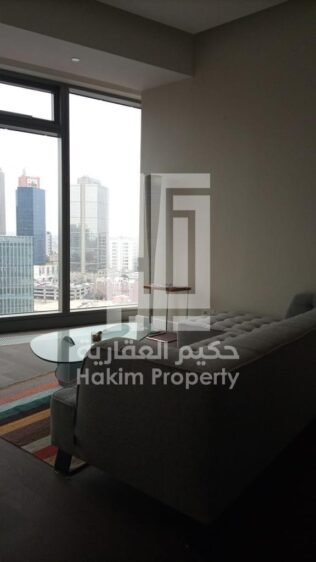 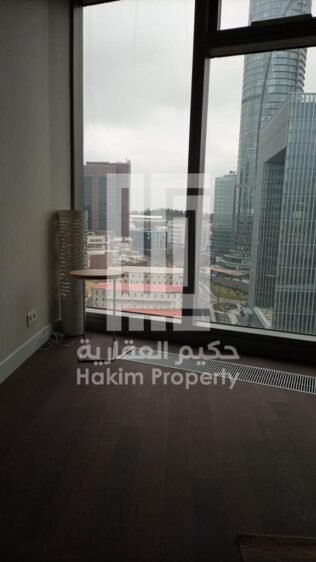 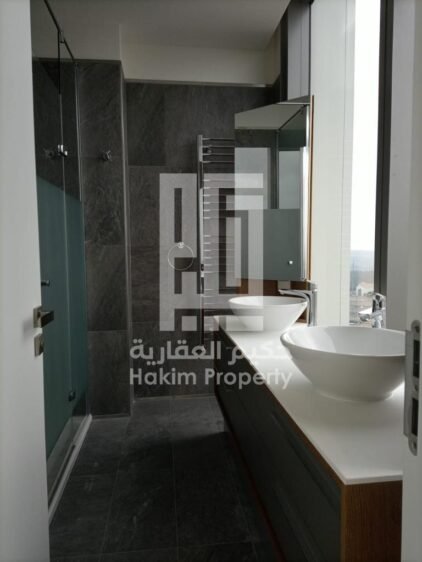 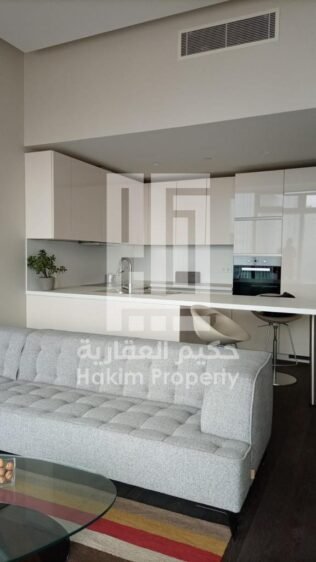 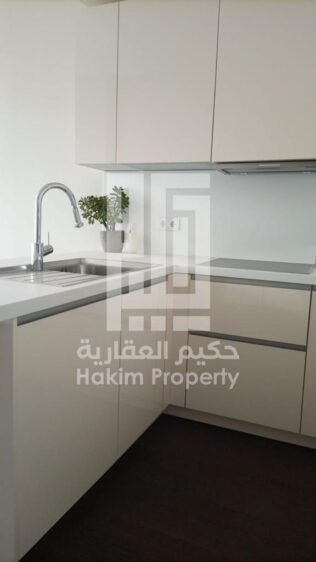 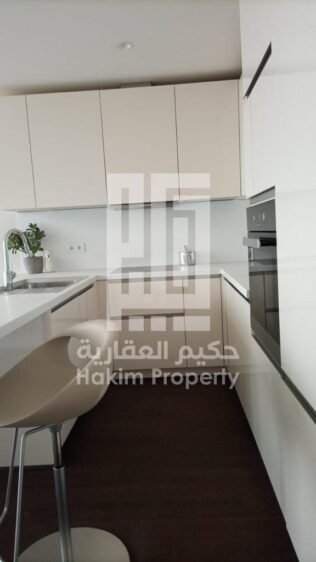 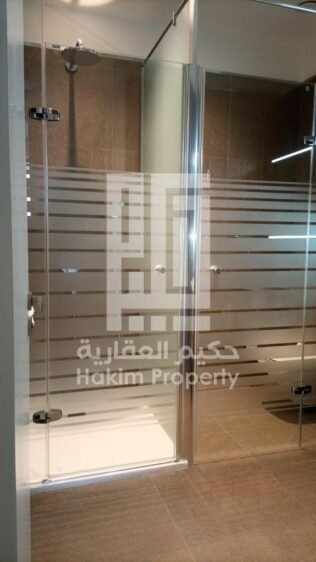 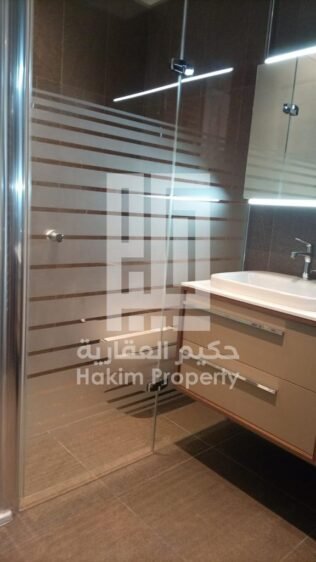