A SPECIAL PROJECT IN BEYLIKDUZU

The distinctive project in Istanbul in the famous Beylikdüzü, which is one of the closest areas to the coast, which is characterized by sea transportation to Besiktas, Fatih and the Asian side, which is also close to the Metrobus station, which raised the status of the investment property. The coastal area, which is crowded with hotels and tourists, is one of the best investments in Turkey.

The project was built with the latest engineering designs to suit all tastes on an area of 40,000 and consists of 5 buildings and includes 300 apartments with stunning views.

The project site is one of the best sites ever, as it is located in the nearby Beylikdüzü area on all public services and all state facilities that require the citizen

The importance of the site lies in the social, intellectual and cultural diversity of the population. The complex is surrounded by many large and diverse shopping centers of all nationalities, where you will find the most famous Syrian, Yemeni and Turkish restaurants.

The services that the project enjoys are among the most wonderful and beautiful at all, so the project management was keen to do everything necessary to issue the most beautiful services and to achieve a high level of well-being for the residents, especially that they are businessmen, rich and high social class.

It is considered a real opportunity to obtain Turkish citizenship, in which all the necessary conditions for obtaining citizenship are met within only 90 days and to obtain the title deed immediately. 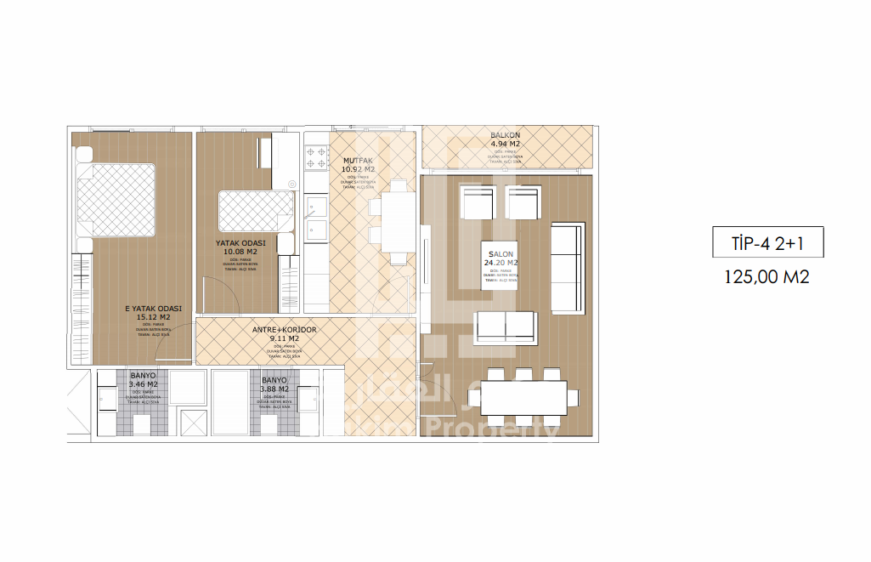 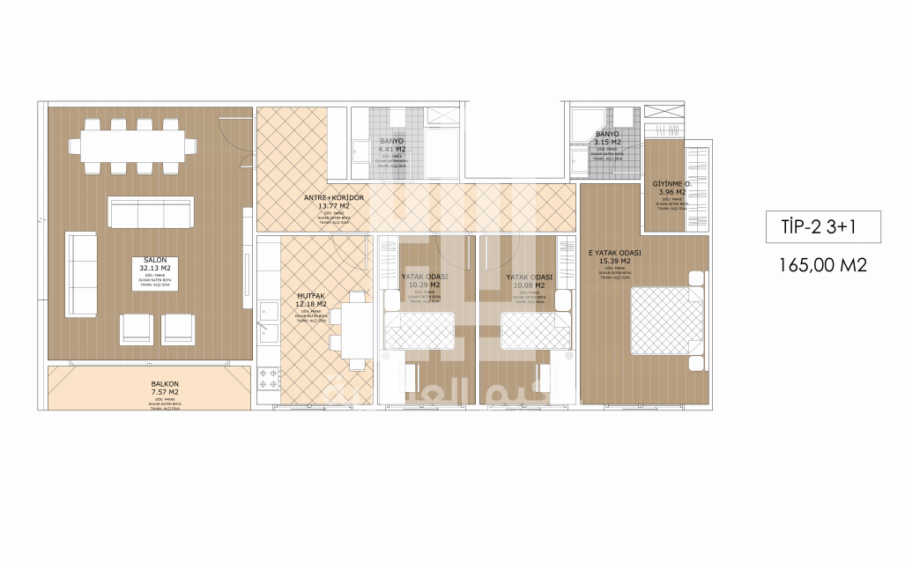 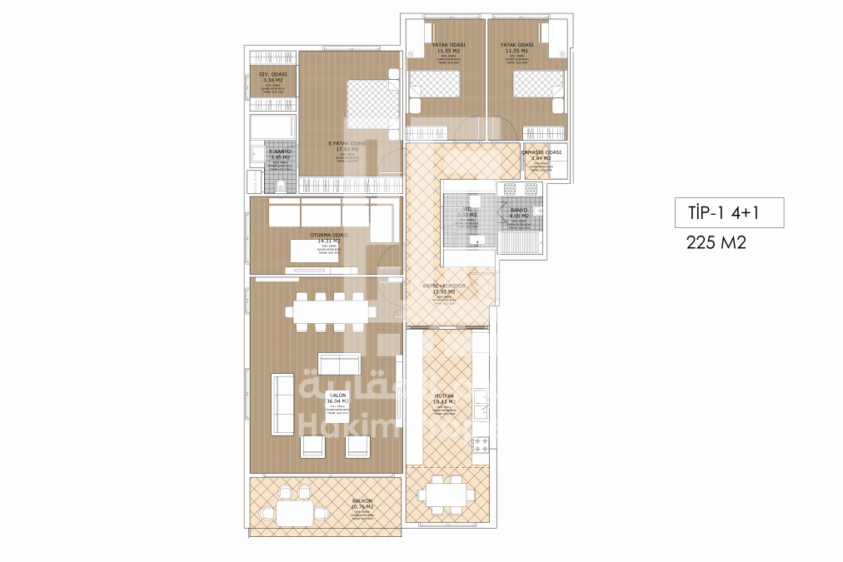 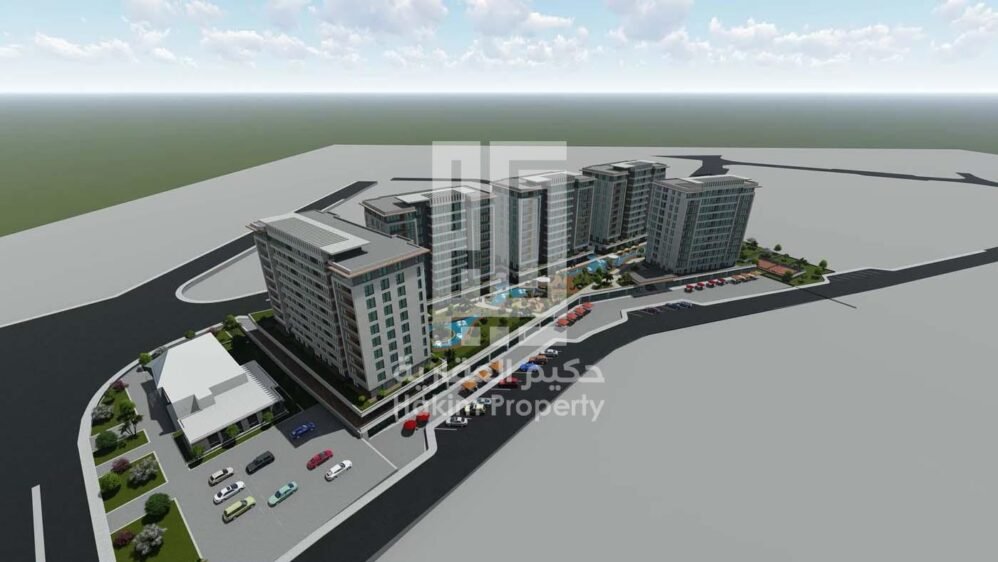 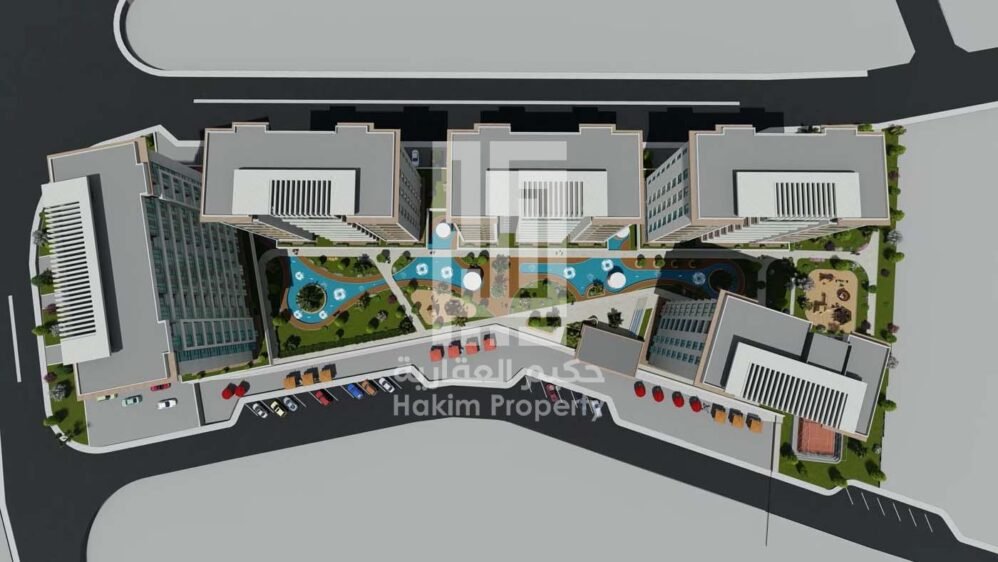 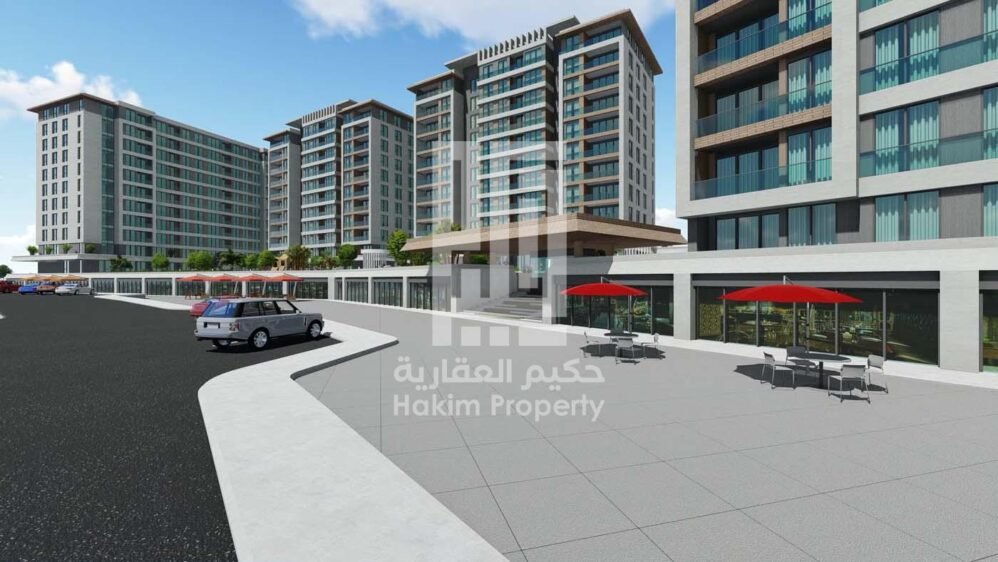 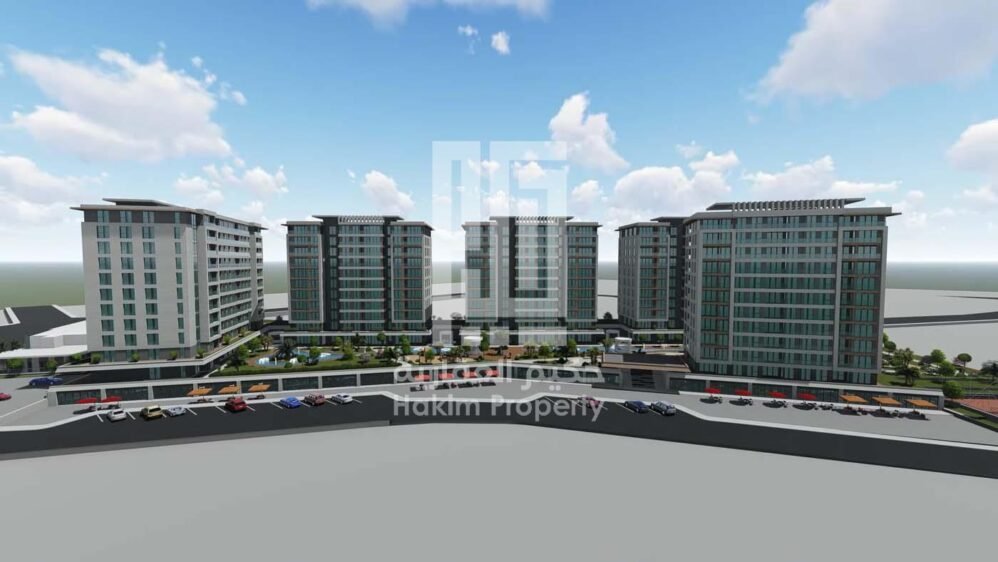 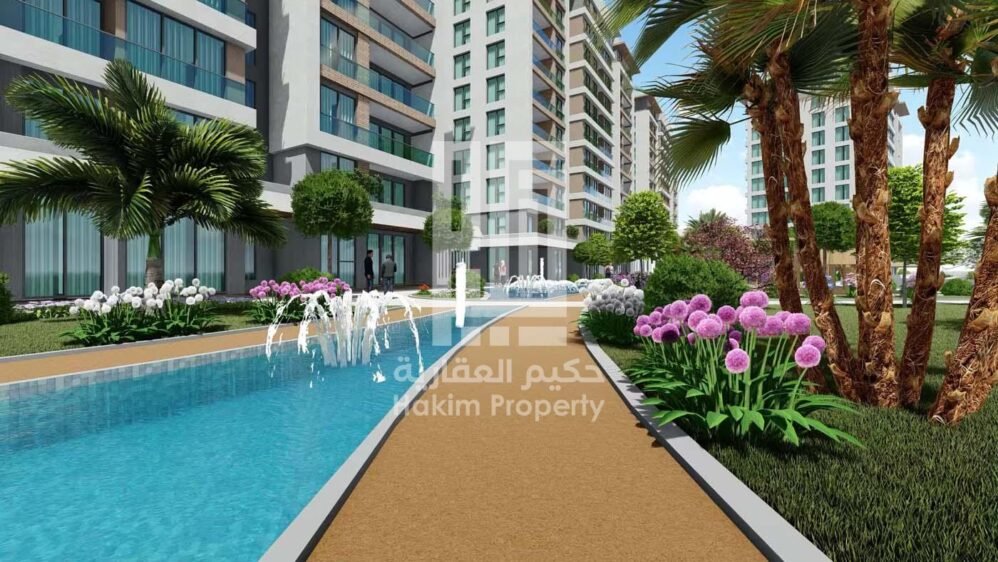 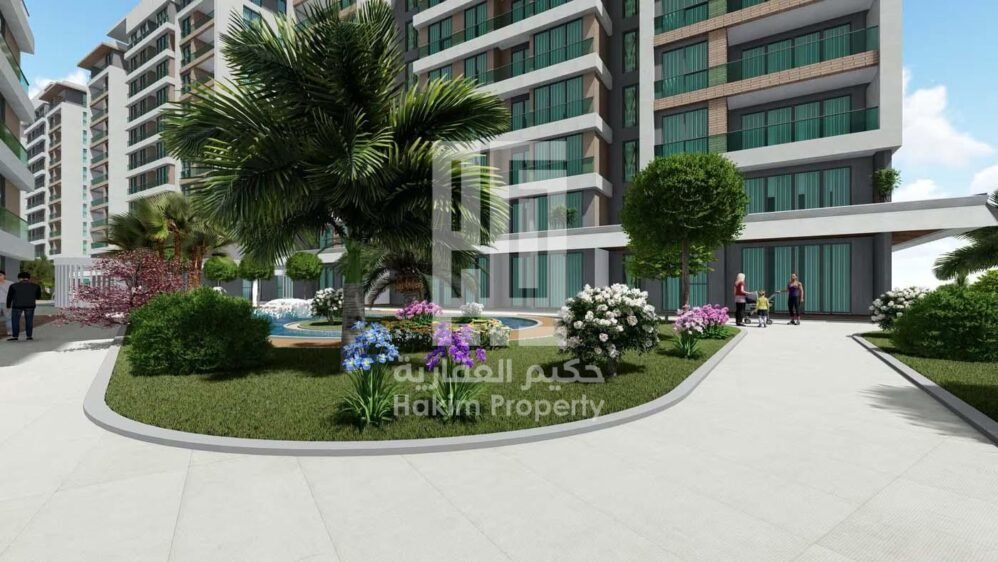 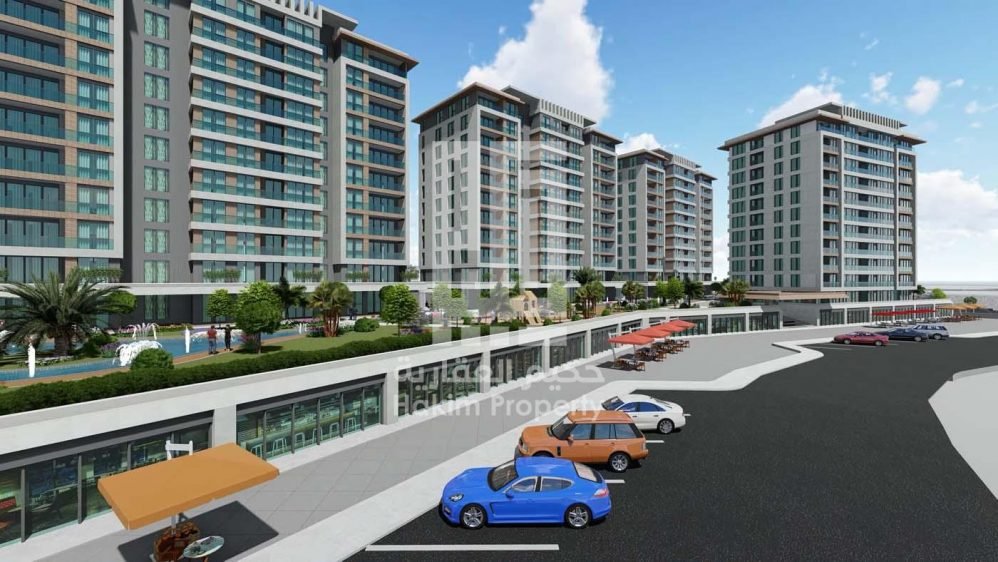 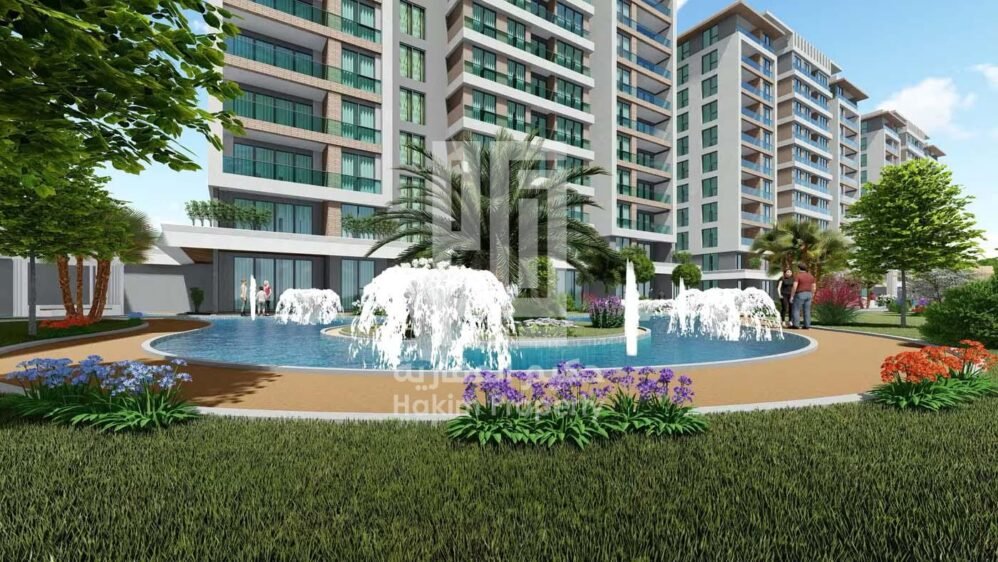 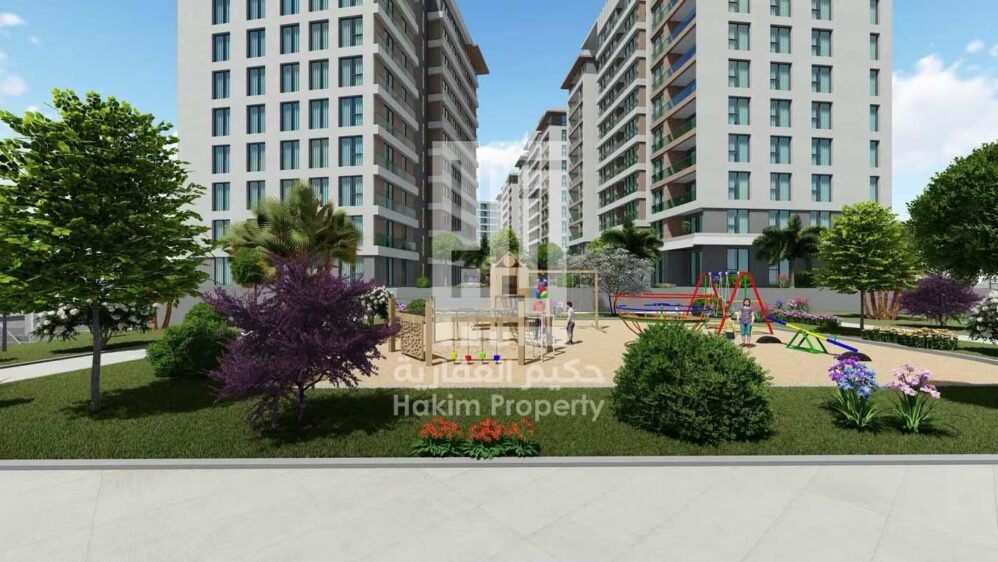 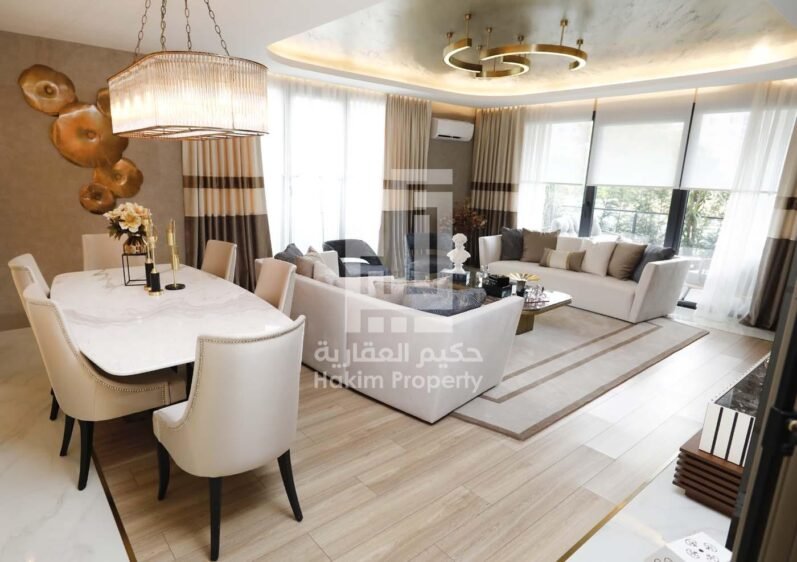 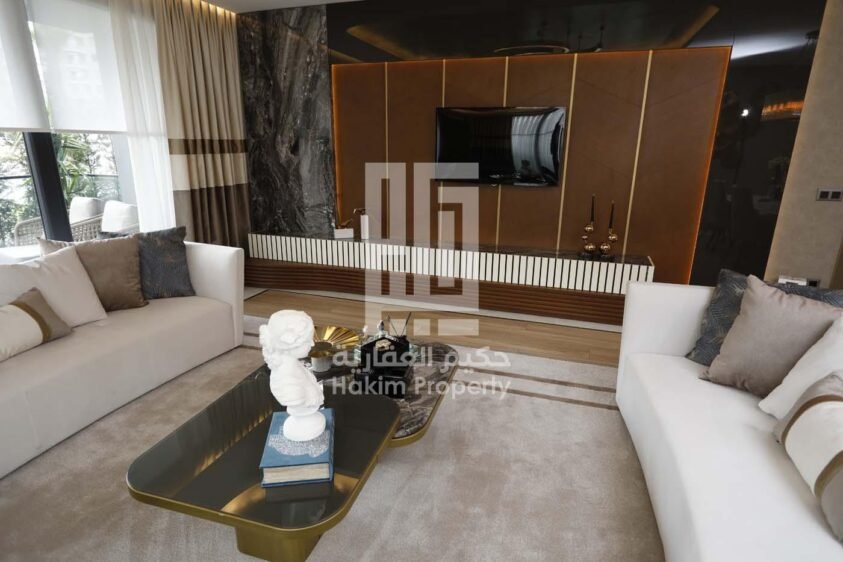 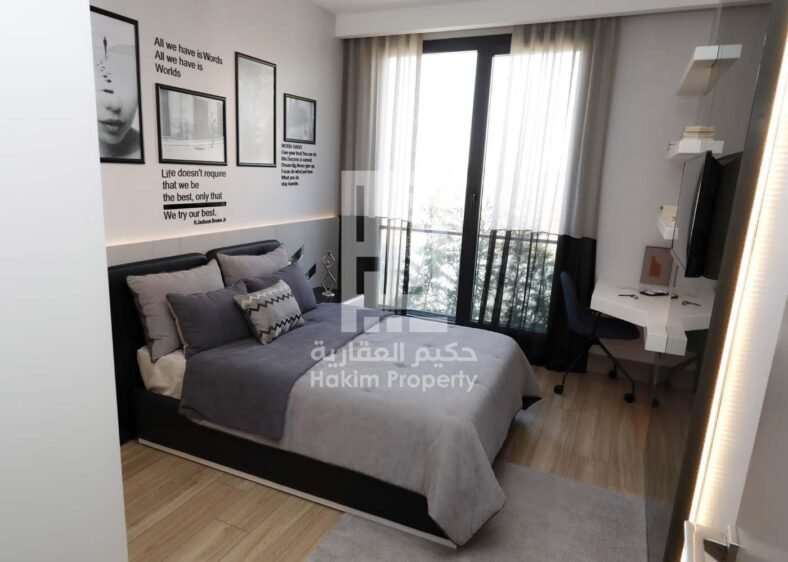 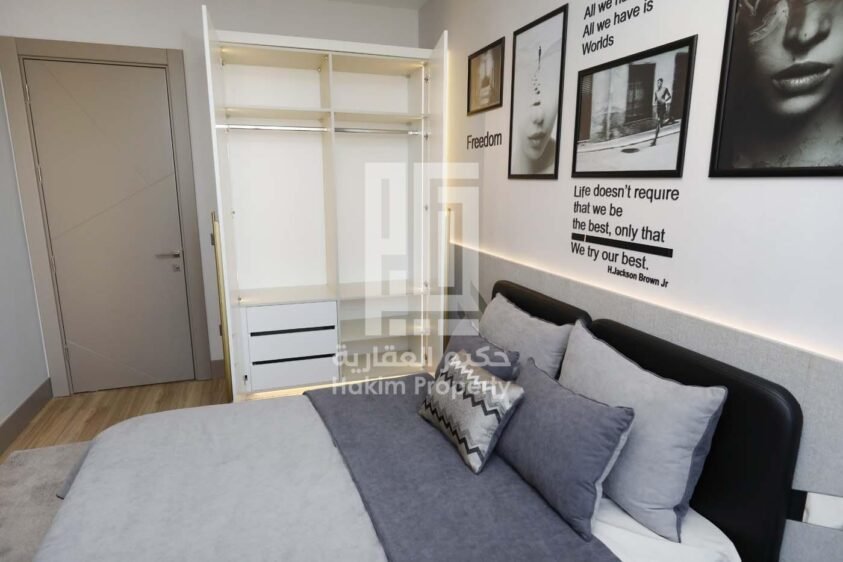 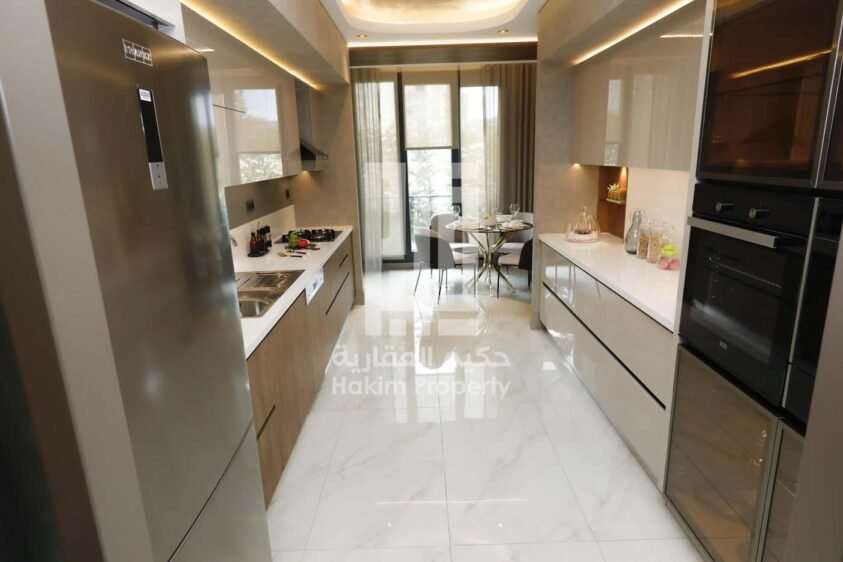 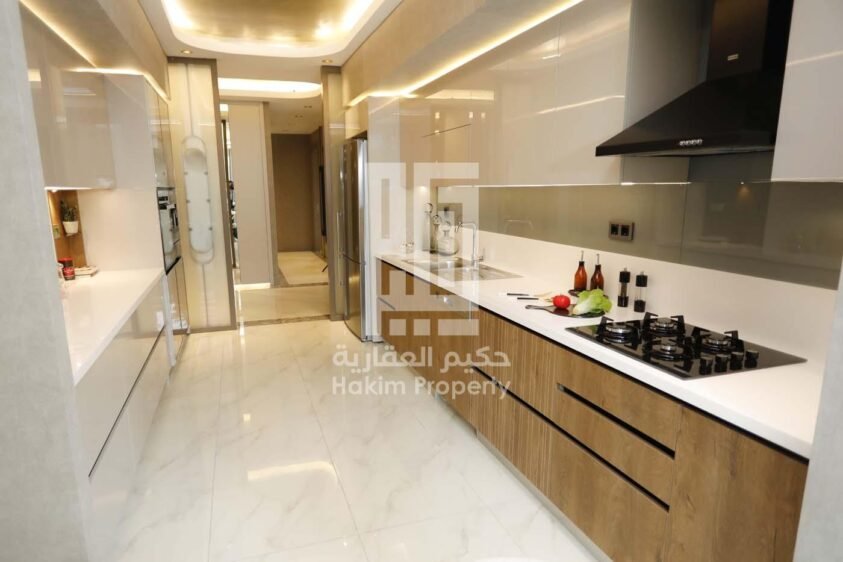 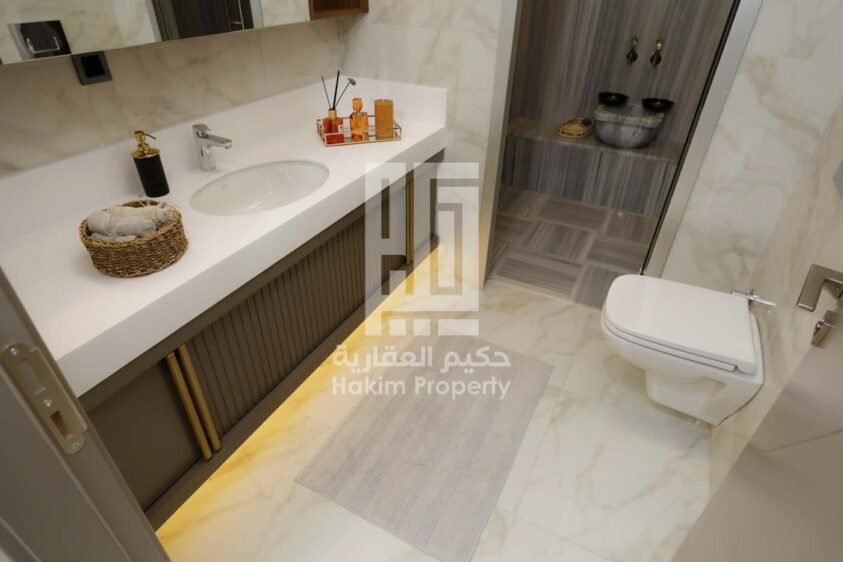 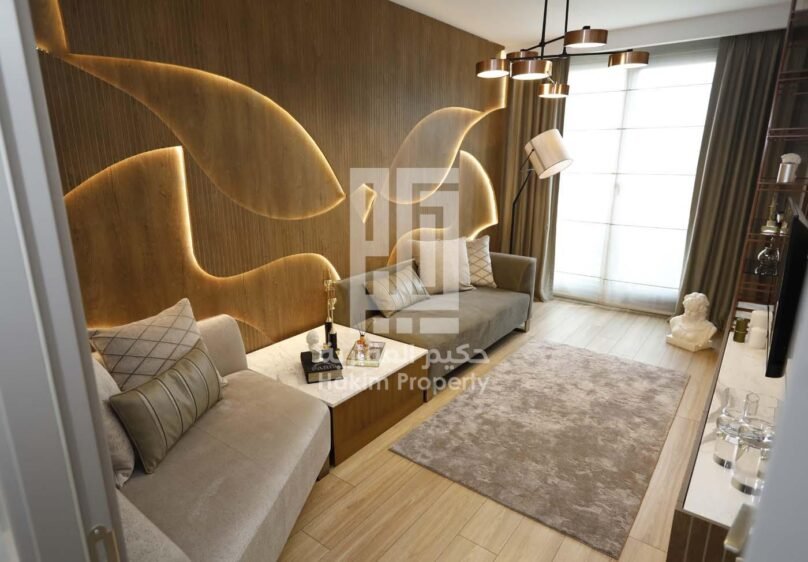 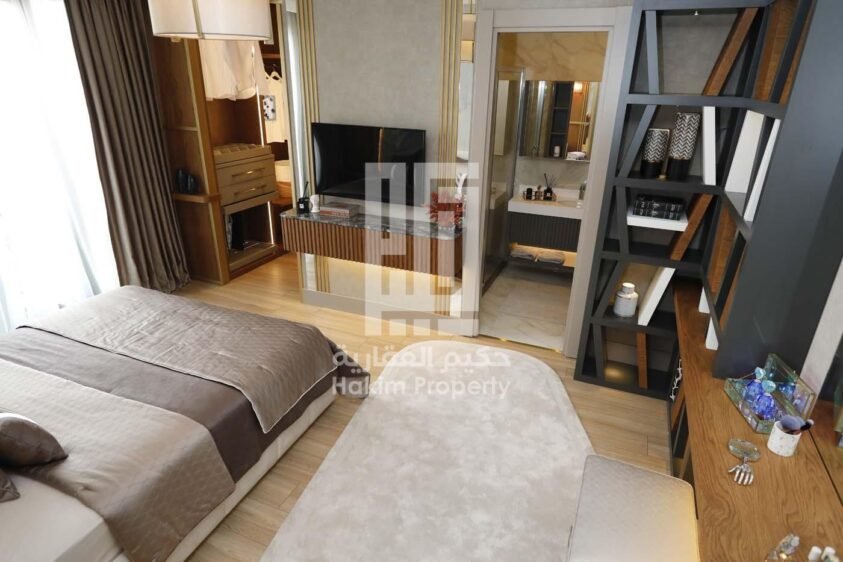 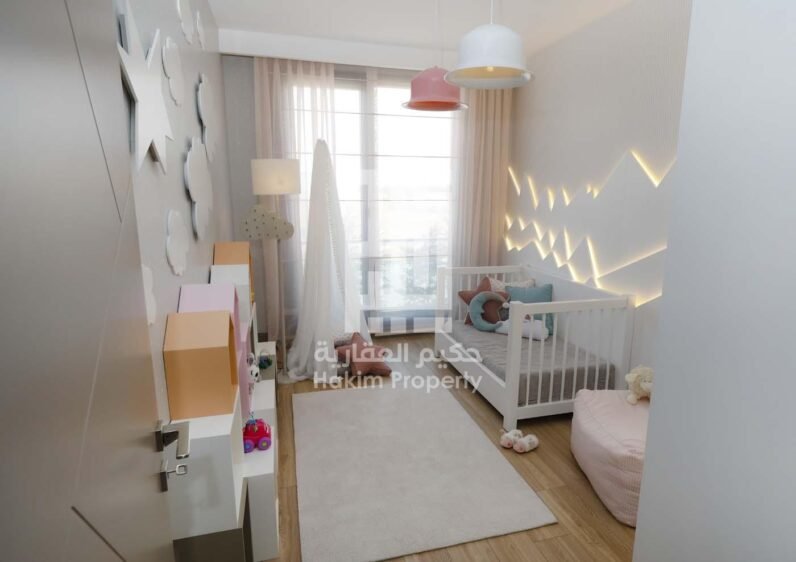 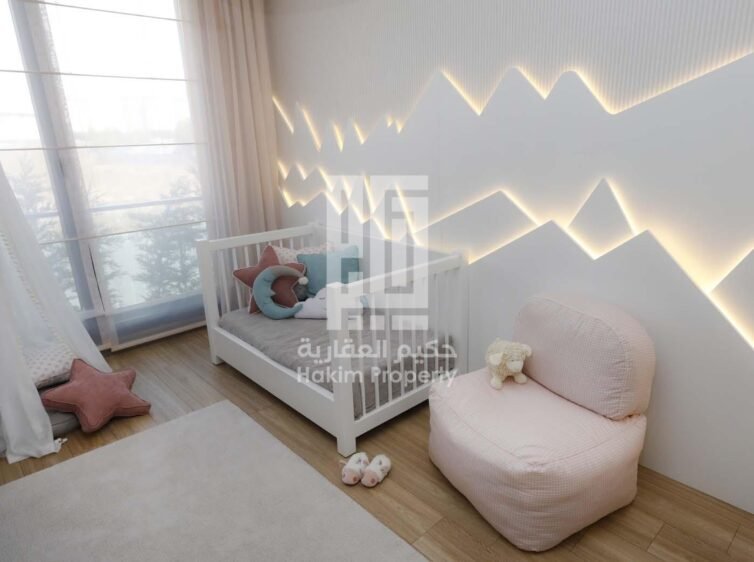