A DISTINCTIVE PROJECT OVERLOOKING THE GOLDEN HORN IN EYUP SULTAN

As for the engineering designs, the project is considered one of the largest and most attractive designs in European Istanbul. The designs were supervised by the most famous international architectural companies. It was established with high standards and very modern technological privileges that keep pace with the great development in the world and even surpass it. You can control your home remotely with the best technological means.

The project was built on an area of ​​20 thousand square meters with 27 residential towers, 10 floors high, including 593 housing units of different sizes such as 2 + 1 apartments, 3 + 1 apartments, 4 + 1 apartments and 5 + 1 apartments. Standard and duplexes with charming views of the Golden Horn Bay

The project is a rare investment opportunity because the area has few distinguished projects. This automatically reflected on the 100% guaranteed financial return, and because it is the closest to all the tourist areas that tourists come from all over the world, which gave a great real estate value to the project.

The project is part of the conditions for obtaining Turkish citizenship and the ready-made taboo through our company Hakim Real Estate, which has been known in the real estate field for more than a decade in Istanbul.

The location of the project in the center of Istanbul and its proximity to the Mecdiyekoy Sisli station and the metro station gave it a greater real estate value in addition to its presence in the historical and modern district of Sultan Eyup, which entered the project in the list of the most important projects in Istanbul.

The project is surrounded by dozens of public and private schools, universities, hospitals and everything needed for the family and tourists, and dozens of huge shopping centers, malls and international brands.

Sultan Ayyub, which is located in the center of Istanbul on the European side, which overlooks the Golden Horn, is considered the centrality of the city, as it is close to most of the historical areas in Istanbul. The city was named by this name because of the tomb of the great companion Abu Ayyub al-Ansari in it. A city of games in Turkey, which is the city of Vialand.

The importance of the city lies in the fact that it is considered the closest to most of the historical, tourist and natural areas in Istanbul. It is a few minutes away from Sisli, five minutes from Fatih, ten minutes from Taksim, and 15 minutes from the Asian side. 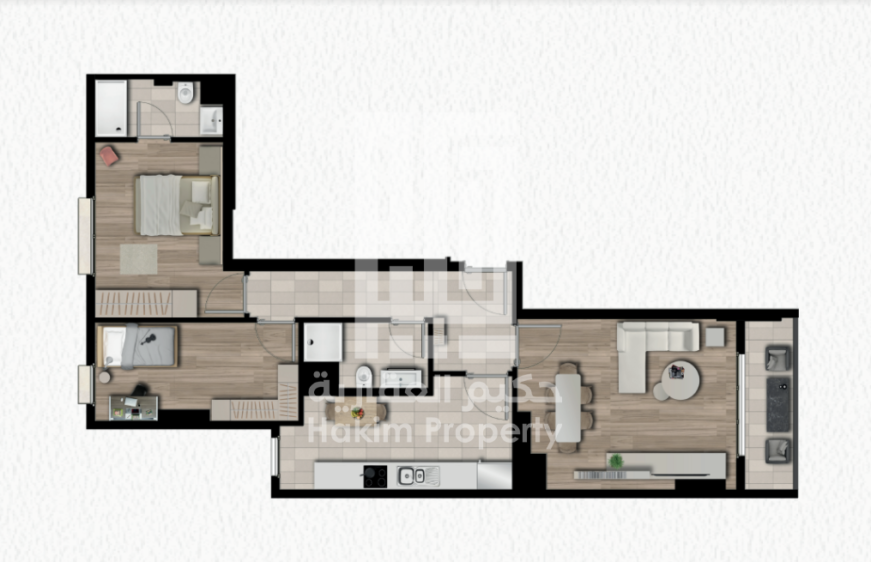 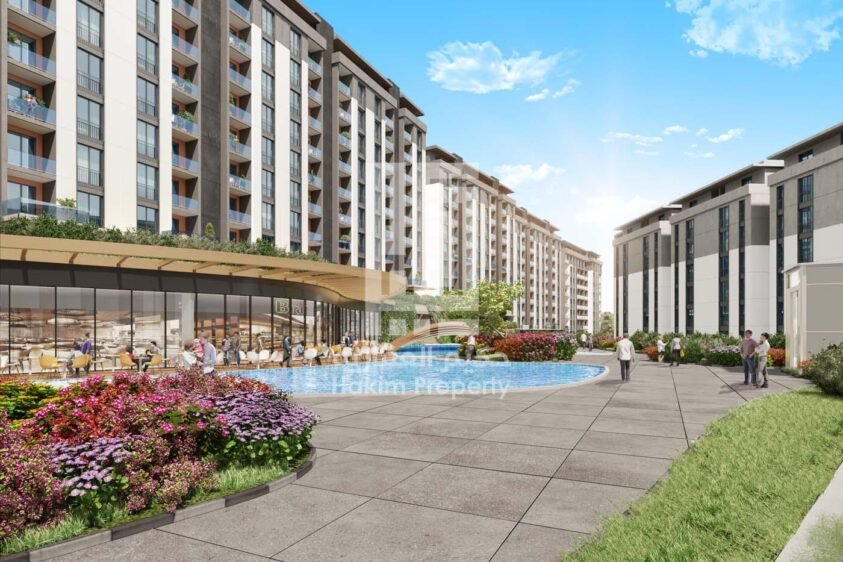 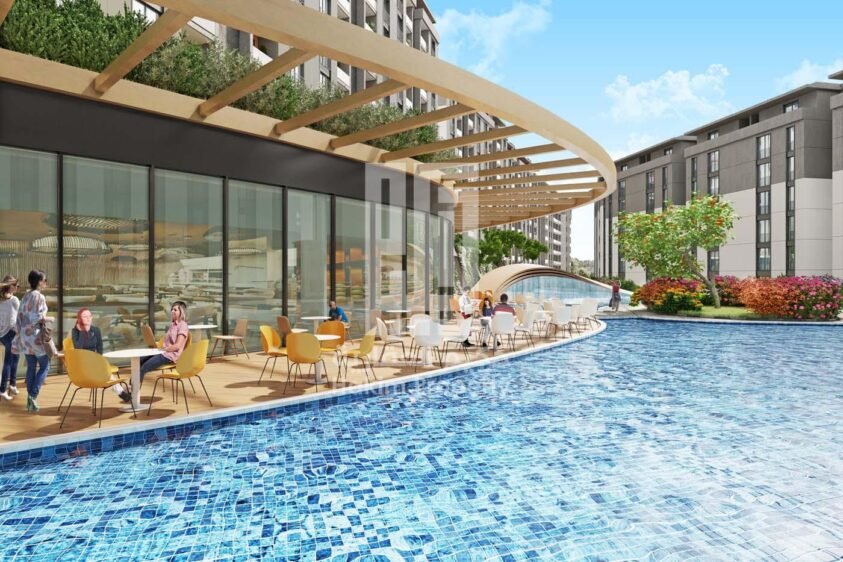 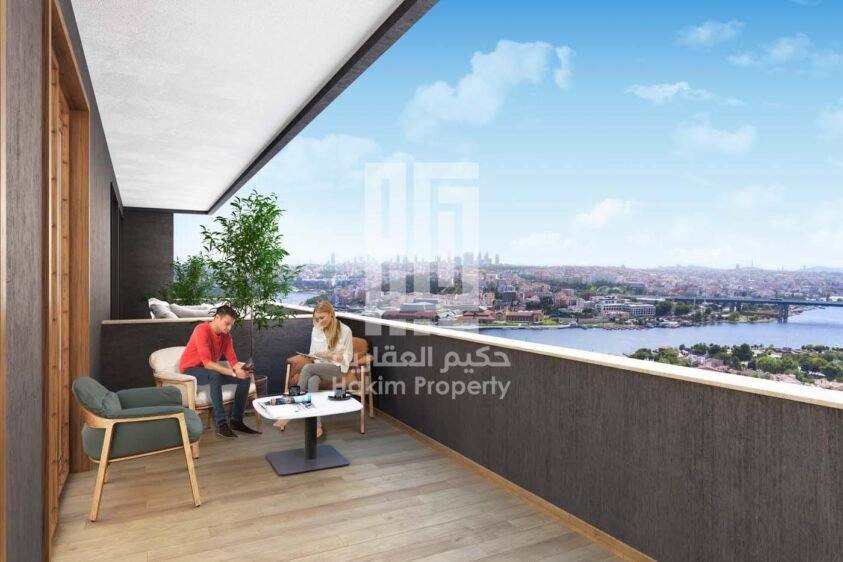 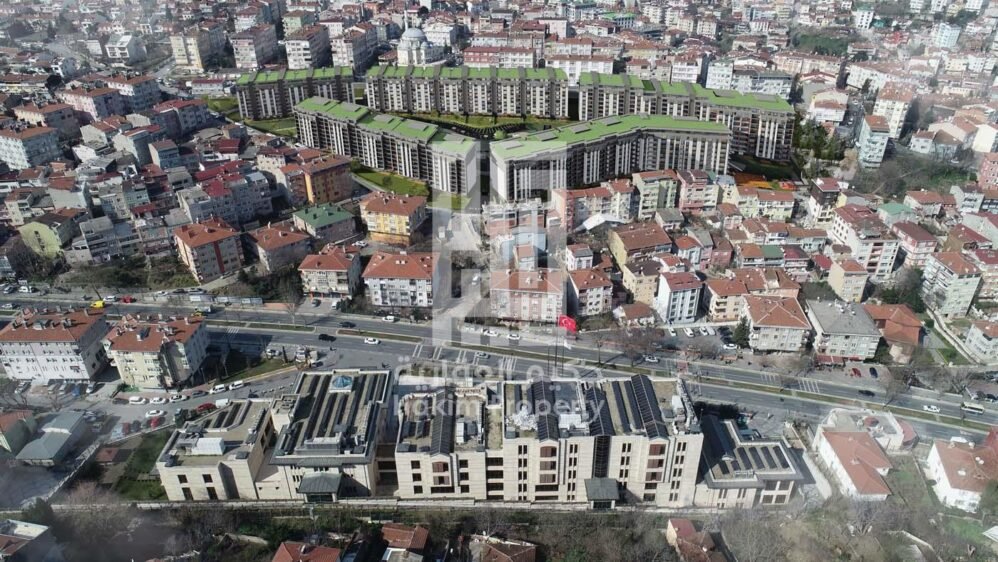 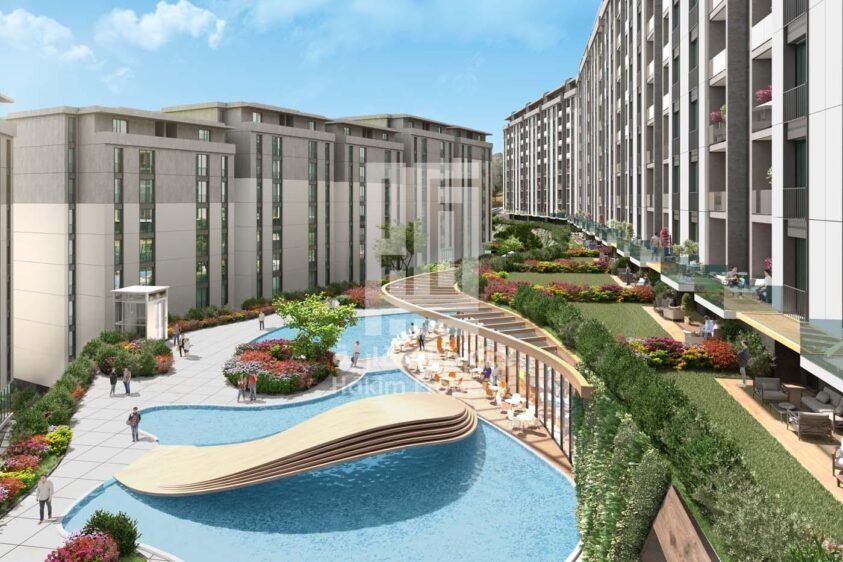 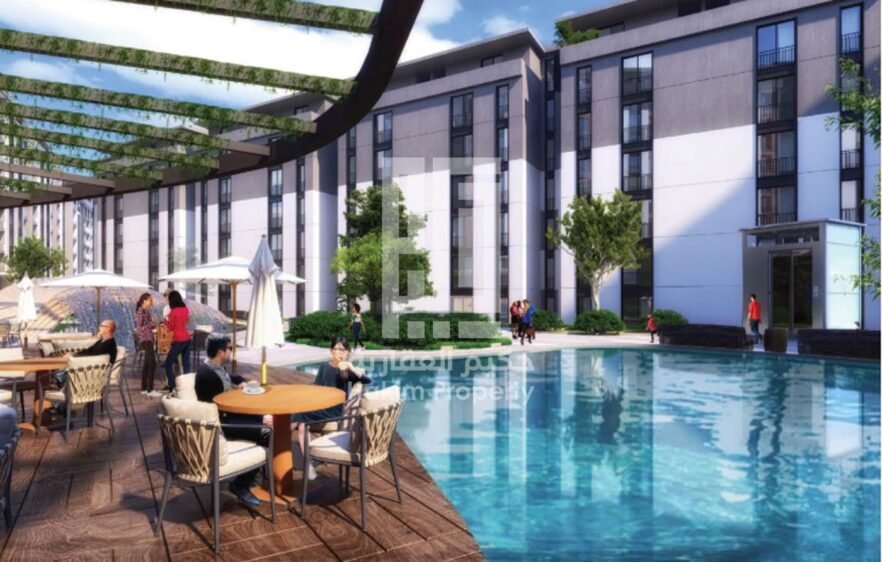 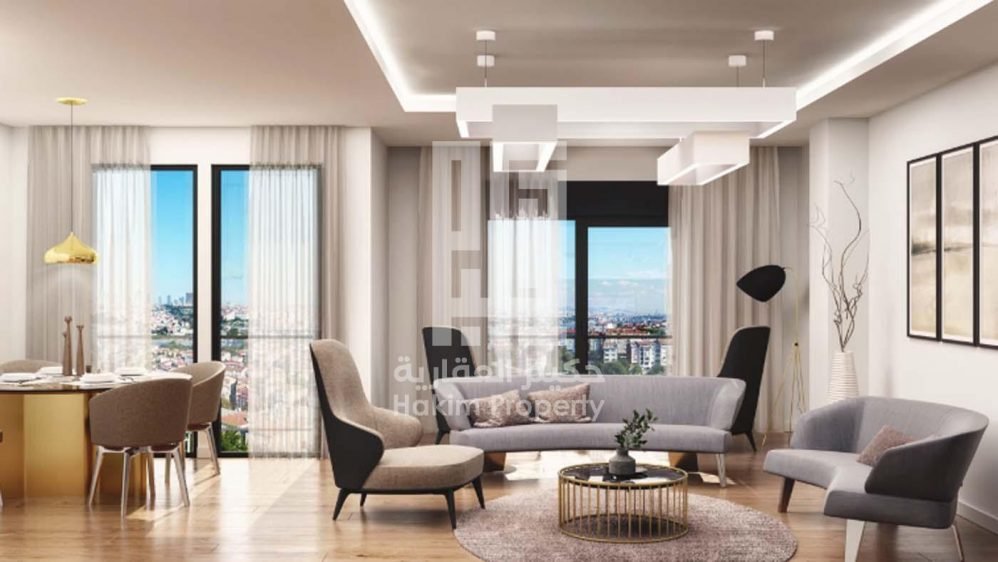 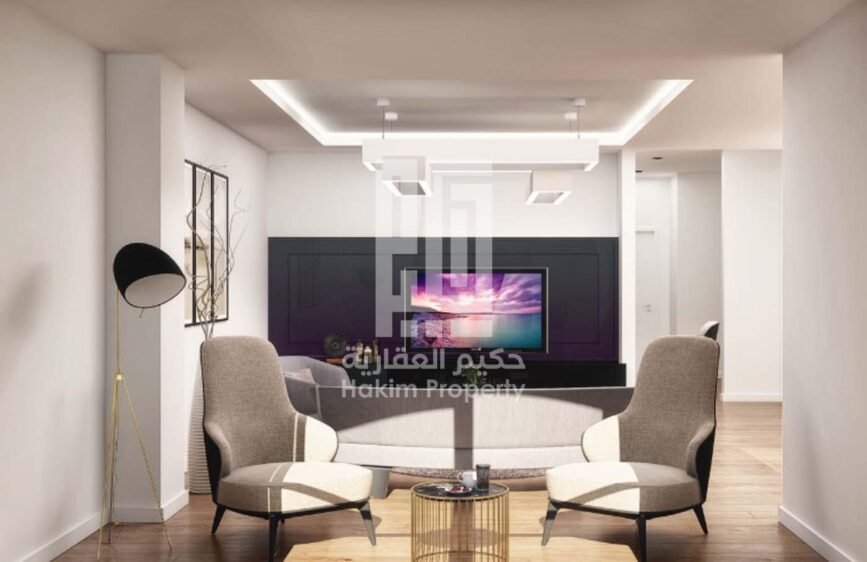 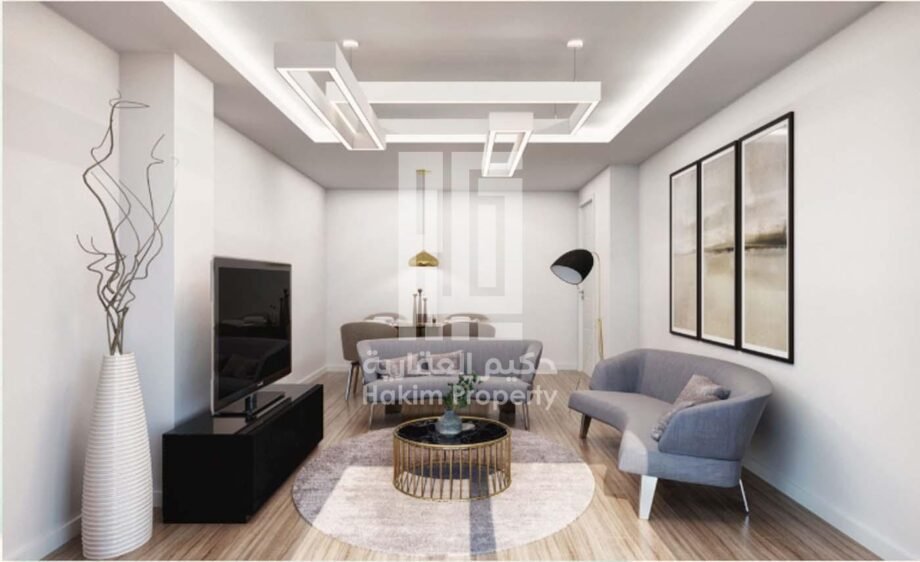 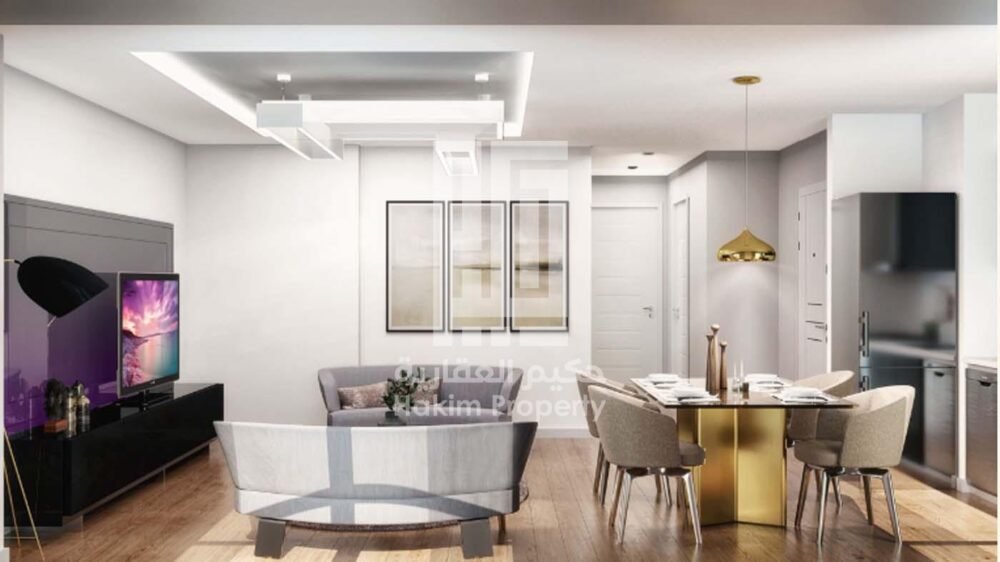 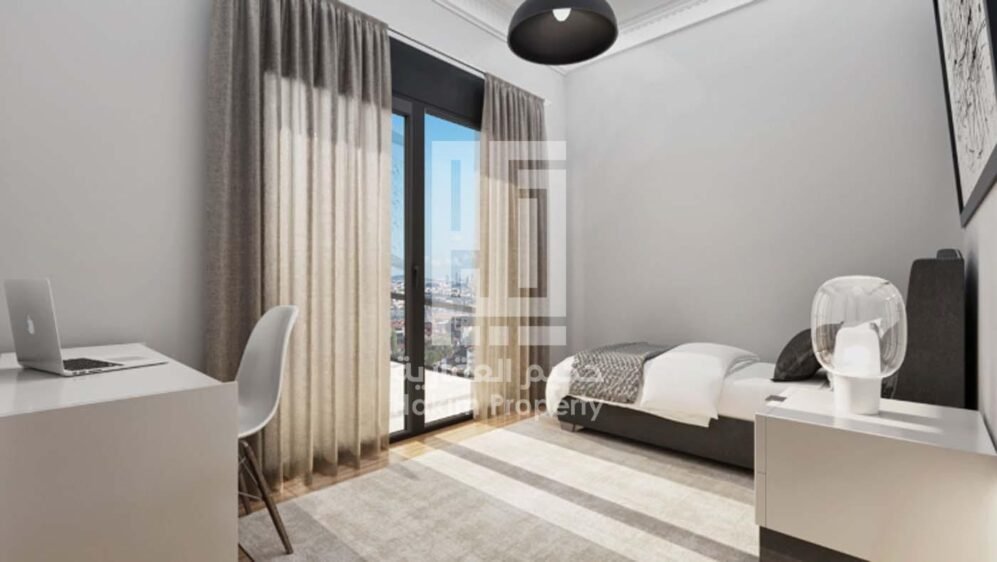 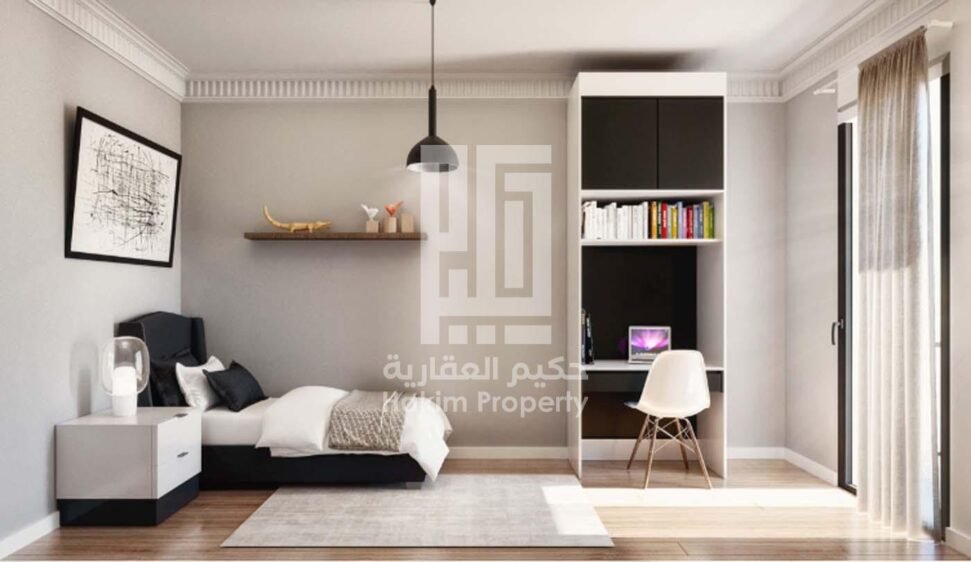 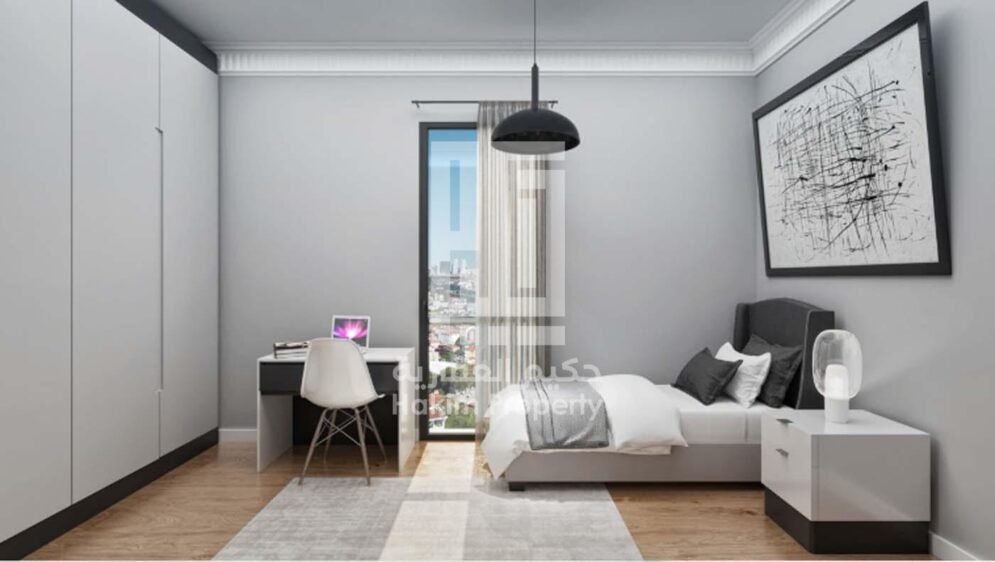 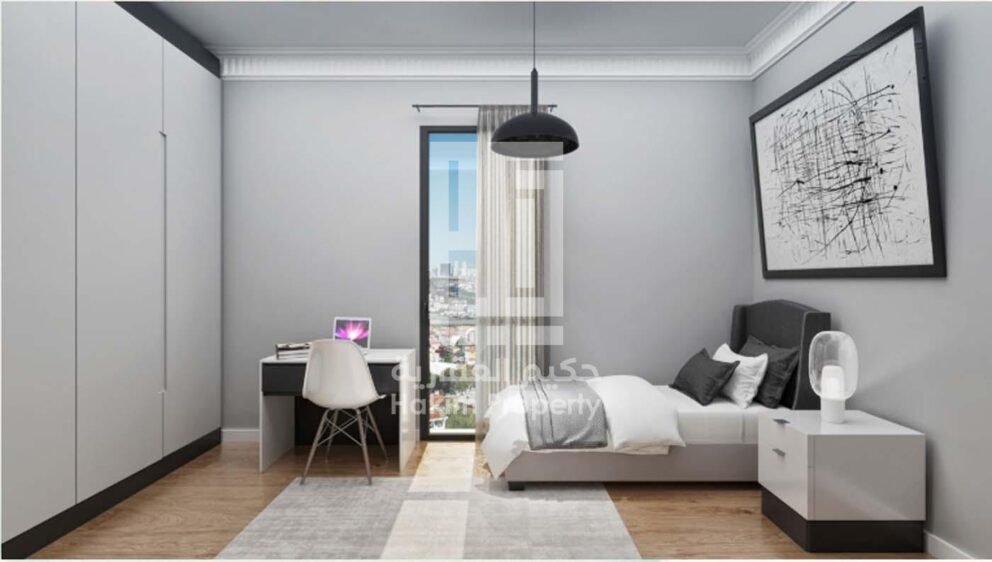 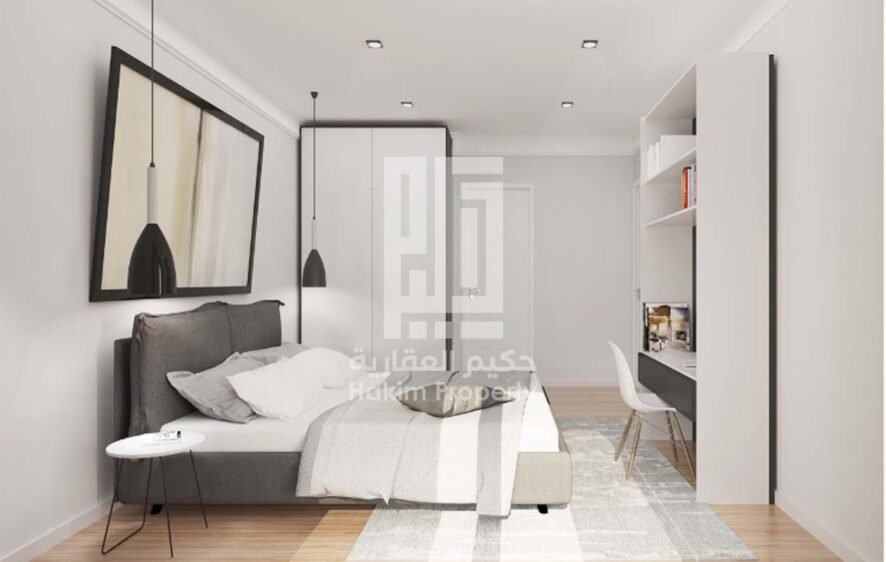 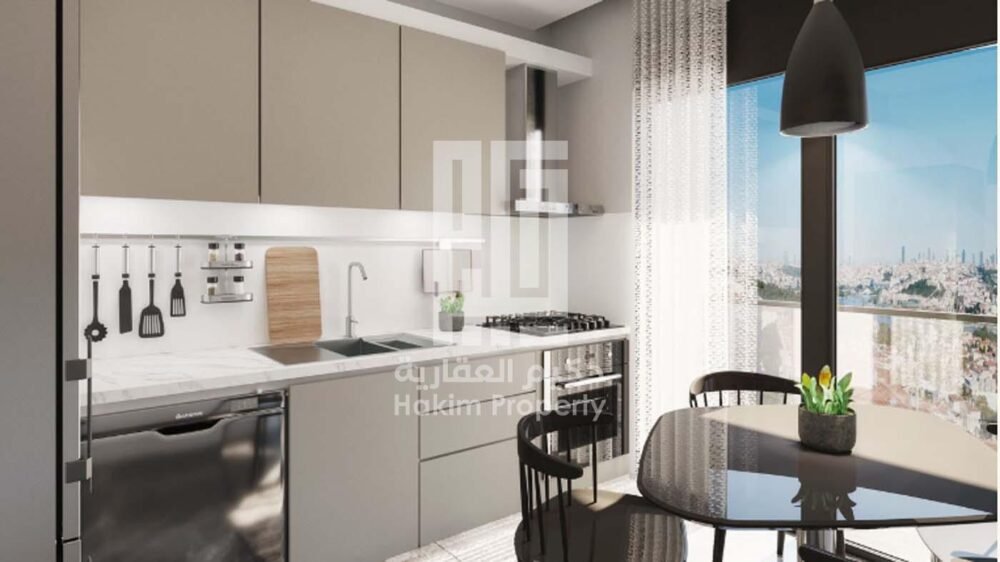 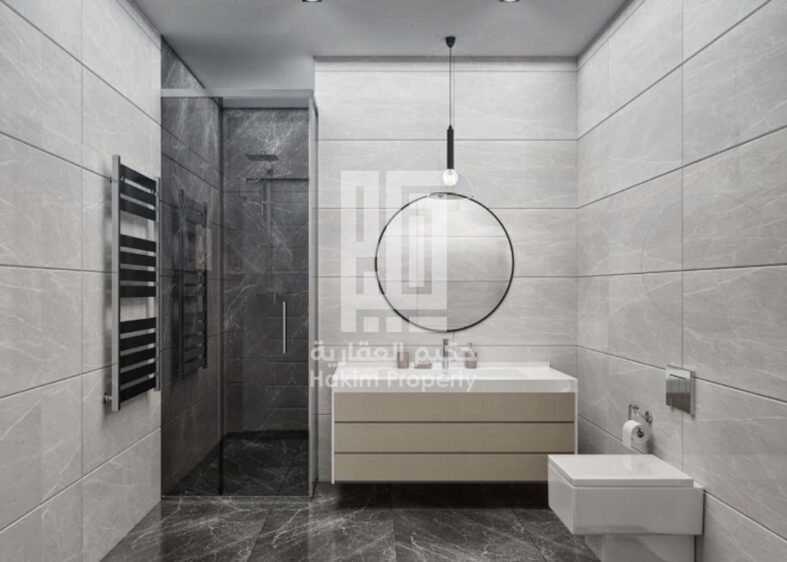 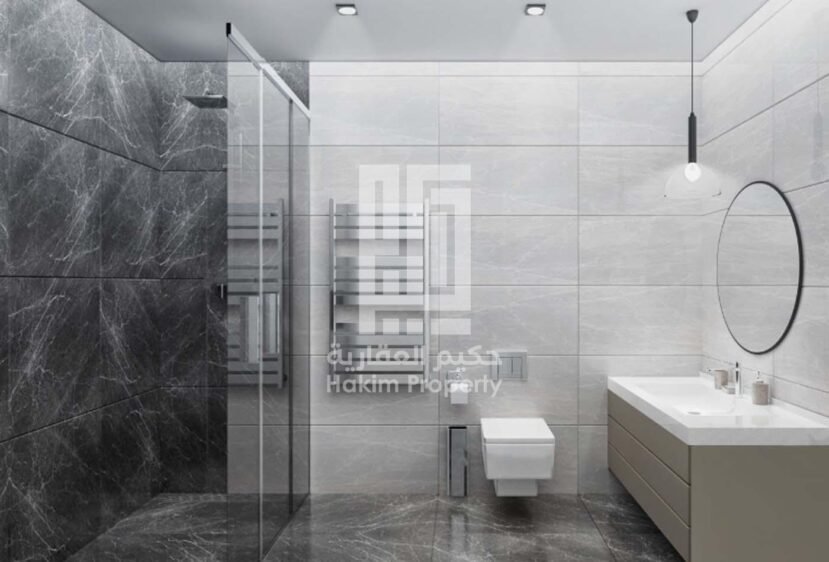 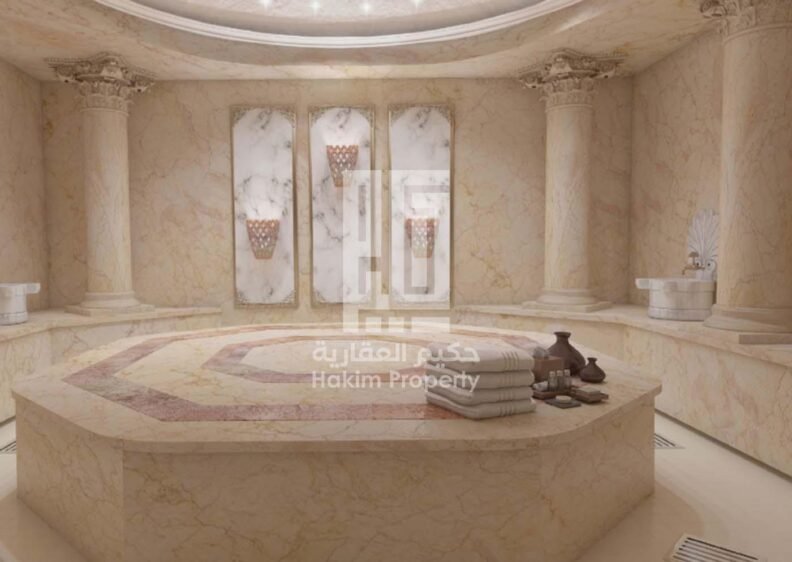